I am curious to see how Lang/ANT-MAN merges with Captain America and the Avengers and it seems I won’t have to wait long as the ending credits set it up perfectly for him to make an appearance in Captain America: Civil War in 2016. 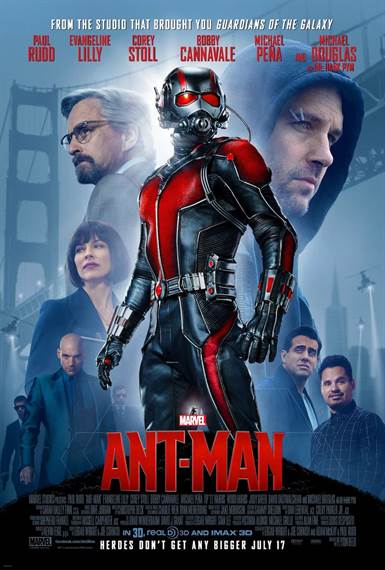 Purchase   DVD/Blu-ray/4K UHD
Marvel is the juggernaut that won't be stopped.  With its recent wave of Comic book hero themed movies, it dominates the theaters, raking in your hard earned dollars.  This summer, they once again entice you to suspend disbelief with their latest film, Ant-man.

Paul Rudd (I Love You, Man) stars as this most unlikely superhero and takes the audience on a ride through the minute world of everyday ants.  Rudd plays Scott Lang, a white-collar criminal recently released from jail, who is just trying to make an honest living and see his daughter.  Unfortunately, his past follows him and he once again finds himself reluctantly delving into the darker side of society in order to try and pay child support.

When Lang breaks into Dr. Pym's (Michael Douglas; Wall Street) house, with the incentive of a big payday, he finds nothing more than a suit and helmet.  Out of curiosity, he tries it on and is suddenly the size of the annoying little pests that crawl everywhere.  Once he is contact by Pym, he discovers he is being asked to break into Pym's company to destroy the technology that causes Ant-Man to exist.

Besides Rudd and Douglas, Ant-Man boast a strong supporting cast including Evangeline Lilly (Lost) as Pym's daughter, Corey Stoll (The Strain) as Pym's protégée/enemy, Judy Greer (Jurassic World) as Lang's ex-wife, and Michael Pena (American Hustle) as Lang's friend.  Rudd is perfectly cast as Ant-Man, the reluctant criminal/superhero, who blends just the right amount of unassuming good guy with overly confident savior.  Douglas is superb as the aging mentor and Lilly holds her own against these two men in every scene.

While Ant-Man has its good points, there are some moments that lessen the overall experience.  First, the premise is more cartoonish than comic book and it can be a little difficult to really embrace a miniature man saving the world.  Second, some of the graphics are subpar including a giant sized ant towards the end of the film and the massive molecules used to show Lang sinking into the Quantum particles.  Third, don't waste your money on the 3-D version.  I found nothing in the entire film to be worthy of being called "3-D".

If past performance is any indicator, I have no doubts that ANT-MAN will make a lot of money at the box office.  It's an enjoyable film; especially if comic books is your hobby, but I can't really praise it as much as an Iron Man or Thor film.

I am curious to see how Lang/ANT-MAN merges with Captain America and the Avengers and it seems I won't have to wait long as the ending credits set it up perfectly for him to make an appearance in Captain America: Civil War in 2016.

Download Ant-Man in Digital HD/4K from the iTunes store. 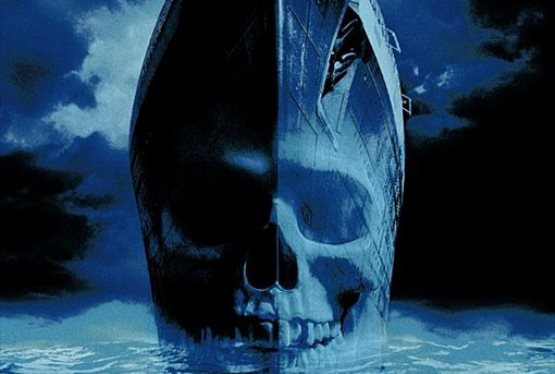 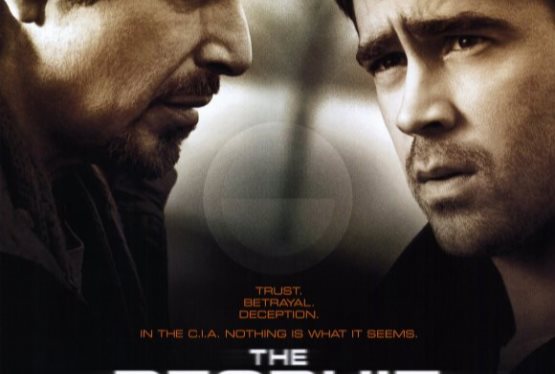