Bullet to the Head Theatrical Review

Bullet To The Head's Story and acting never rises above average. DVD/Blu-ray/4K UHD
Not one of Stallone's best efforts or Walter Hill's for that matter, Bullet to the Head's just another partner film with a lot of mayhem and familiar one-liners.  Missing the chemistry of the Stallone of yesteryears, the master of the choreographed fight has become too repetitive accepting too many of the same roles lately.  If you would like a few laughs, some Walter Hill chaos and you really don't care about the quality of the production, then pop in and watch this average film in the theater.  Better still, it will probably play just as well on your home theater big screen TV.

The film opens in New Orleans with hit men Jimmy Bobo (Stallone) and Louis Blanchard(Jon Seda) taking out a bad cop from Washington, D.C. for their usual contract fee.  But this time after finishing the job he and his sidekick get confronted by Keegan (Jason Momoa), a member of the New Orleans mob, with Louis ending up dead. Knowing his number is up Jimmy goes into hiding trying to get to the bottom of the attack on his life.

After hearing that his former partner has been killed in New Orleans, D.C. Police Detective Taylor Kwon (Sung Kang) shows up at the precinct wanting to know if he can help find the killer, but gets turned away.  Getting a lead that Louis's death is connected to Jimmy, Kwon makes contact with him.  Although Jimmy's really wary of Kwon and his strong cop principles, he decides to take him into his world. So starts a tale of rough raw mayhem that tests the two against the mob.

The story is a familiar one, but there's a lot of up in your face action, explosions, an excellent choreographed axe fight between Stallone and Momoa, a lot of bullets to heads,and a fiery gun assault to keep you busy.  The havoc is actually a signature of director Walter Hill who includes a lot of pandemonium in most of his features. Here he has two actors that are perfect for his kind of filmmaking.  With Stallone providing a tough persona of intimidation and Momoa showing his skills behind his ripped body, when these two meet its nonstop violence on the screen.

Hill tries to put together a good partner film using complete opposites.  And like his 48HRS, there's a lot to be said for his matching of fine actors that put on a good show.  However, Hill misses the mark in Bullet to the Head making "good cop" Kwan (Kang) too much of an ethics cop. I found that after the first ten minutes of Jimmy and Kwan together Kang's character becomes more annoying than realistic.  He plays more of a wimp through most of the film instead of a sly detective who shouldn't be afraid of danger. Not a good performance by the Fast & Furious series actor although I will say he makes a pretty good comedian.

Hill puts some running gags in the film including Jimmy's lack of talent with a smart phone, comments about kung fu, references about Jimmy's age, and others using them as comic relief.  The banter however will never equal Nick Nolte and Eddie Murphy who he paired in 48HRS as the chemistry between Stallone and Kang never materializes. I found Sarah Shahi who plays Jimmy's daughter Lisa more of plot winner with her quick quips, nice screen presence and motivation for the exciting ending.

Christian Slater shows up in the film as a sleaze ball lawyer, but it's more of a short take with his character getting bumped off early on.  It's hard to understand why they chose a high profile actor for a walk on role that could have easily went to a up and comer. Even Jon Seda appears in the film for just a short stint as well as Adewale Akinnuoye-Agbaje as the mob boss.

Bullet to the Head has been rated R by the MPAA for strong violence, bloody images, language, some nudity and brief drug use.  There is an over emphasis on the bullet to the head scenario however, so the film may be very disturbing for the timid.

Purchase a DVD/Blu-ray/4K UHD physical copy of Bullet to the Head today at Amazon.com

Download Bullet to the Head in Digital HD/4K from the iTunes store.

For more information about Bullet to the Head visit the FlickDirect Movie Database. 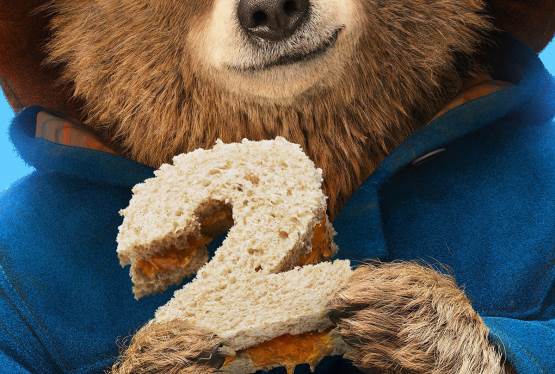 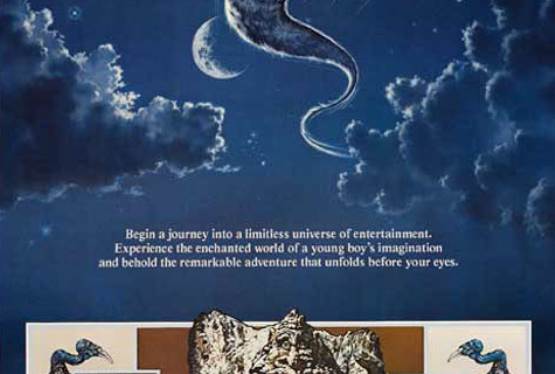