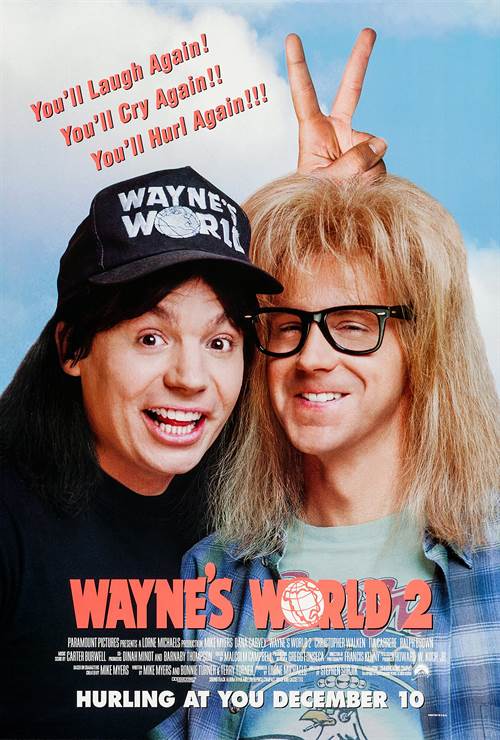 It's 2 excellent to be true! Wayne and Garth are back (and front) in the most awaited video since Wayne's World—Wayne's World 2! Having achieved godlike status as a late-night TV personality, Wayne (Mike Myers) now confronts the question that has plagued man for centuries: Is there life after cable? Wayne gets his answer in a dream, wherein a very famous (and very dead) rock star says, "Put on a rock concert, and they will come." So Wayne and Garth (Dana Carvey) present "Waynestock." But first, Wayne must save his girlfriend, Cassandra, (Tia Carrere) from a sinister record producer (Christopher Walken), as Garth grapples with the advances of mega-babe Honey Hornée (Kim Basinger). Party on!

Stream Wayne's World 2 in Digital HD/4K from the AppleTV store. 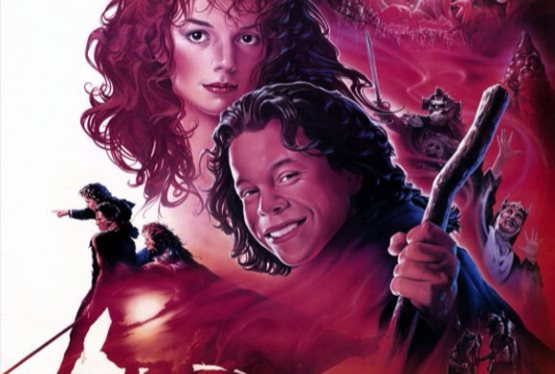