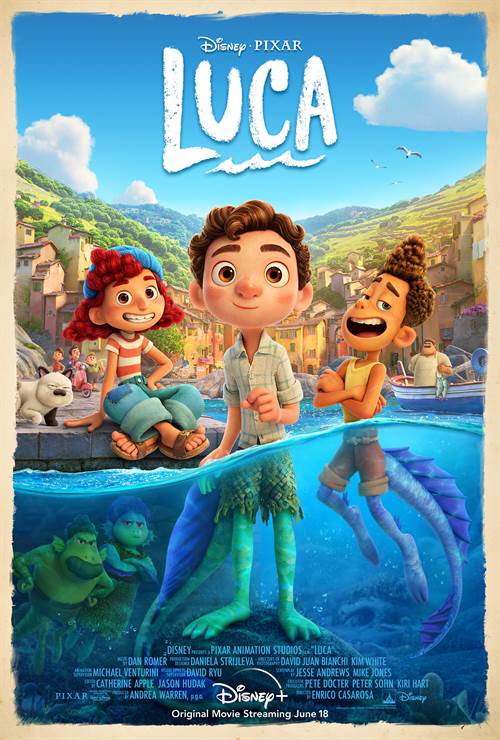 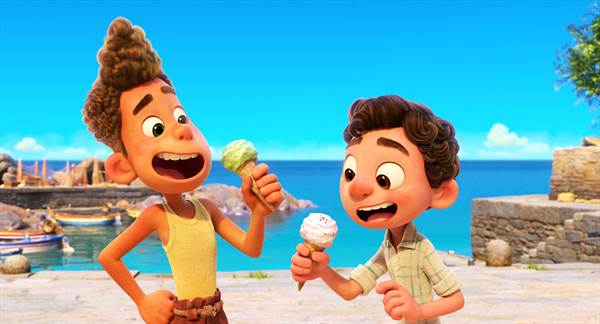 Stream Luca in Digital HD/4K from the AppleTV store.

Listen to the Luca soundtrack on Apple Music. 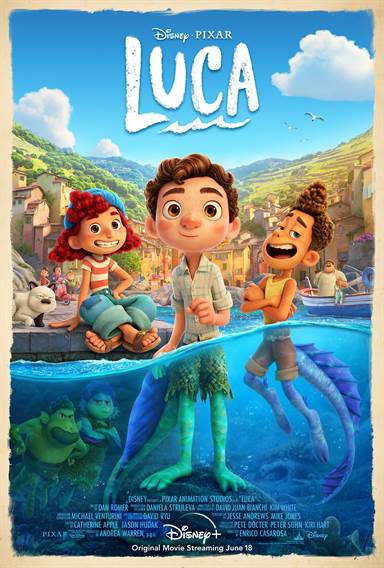 Back in 1989, I watched a Disney animated movie about a mermaid who was fascinated by the world outside of the ocean.  She collected items, spoke to her friend Scuttle the seagull about the people and things in the "human world" and would sneak to the surface to watch Prince Eric.  The Little Mermaid was Disney's return to the world of animated features with excellent animation and wonderful music that endures today.  Fast forward thirty-two years and Disney/Pixar have a new movie about a boy sea monster who sneaks to the surface and collects items from the "land monsters".  Luca debuts on Disney+ this week.

Luca (Jacob Tremblay; Wonder) longs to know what is on land but he has been warned by his parent numerous times that he is forbidden to go to the surface.  "It is too dangerous", they would say.  However, being young and precocious, he sneaks to the edge to spy on boats and people.  When Luca is seen and disrupts the boat, the "knickknacks" fall into the ocean and Luca hides them as keepsakes.  Enter Alberto (Jack Dylan Grazer; Shazam!), another sea monster living on the land.  Upon meeting Alberto Luca discovers that out of the water, sea monsters transform to look like humans.

Hanging out with Alberto, who happens to be homeless, Luca discovers a whole new world (hmmmmm…) and the two boys make a plan to get a Vespa.  Unaware of exactly how the world works, they head to town to "ask" Mr. Vespa for one.  Once there, they learn the value of hard work and money and they agree to join Giulia (Emma Berman; Go! Go! Cory Carson), competing with her in the annual triathlon for a share of the winnings.  Of course, nothing goes according to plan and everyone in town learns a valuable lesson.

I have said it before, Tremblay is a tremendous actor for his age and has a bright future ahead of him.  His work in Room, Wonder, and Good Boys are perfect examples and, while we can't physically see him this time, his voice expresses such emotional depth that we fully understand what Luca is thinking and feeling.  Grazer is another up-and-coming star and the two of them together showcase terrific work.  Other cast members including Berman, Maya Rudolph (Bridesmaids), and Jim Gaffigan (Chappaquiddick) also do some great work, and a vocal cameo by Sasha Baron Cohen; Borat) is enjoyable.

Pixar typically creates full and robust animation with fleshed-out characters and bright and bold hues.  Luca is no different in this regard.  The scales on the sea monsters are incredibly detailed and their coloring encompasses a wide range of hues.  The creation of an Italian hillside town is beautifully recreated complete with a water fountain.  Each splash of water is meticulously and painstakingly completed.

Of course, Luca isn't without some controversy, though.  Some are touting it as the first animated film to show a same-sex couple, as the two boys become friends and companions. However, the undercurrent of their feelings is never really explored and there is nothing overt to think there is an attraction there.  I can see why the LGBTQ community would want to celebrate as this movie does make strides in the fight for equality but having the idea in my head distracted me from the film, as I kept watching and waiting for clues of their true feelings to surface.

Luca is a very good film with some terrific animation, wonderful voice talent, and a plot that not only validates how some people feel but also offers a life lesson (of course) regarding being judgmental of others.  It is worth viewing and may even start a few honest dialogues in families, communities, and the country. 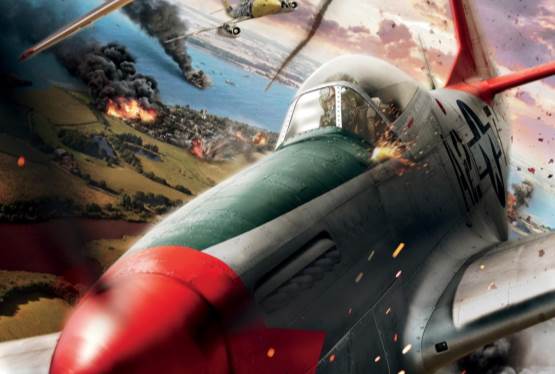 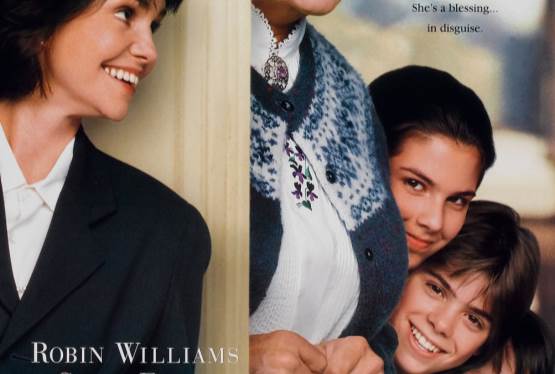