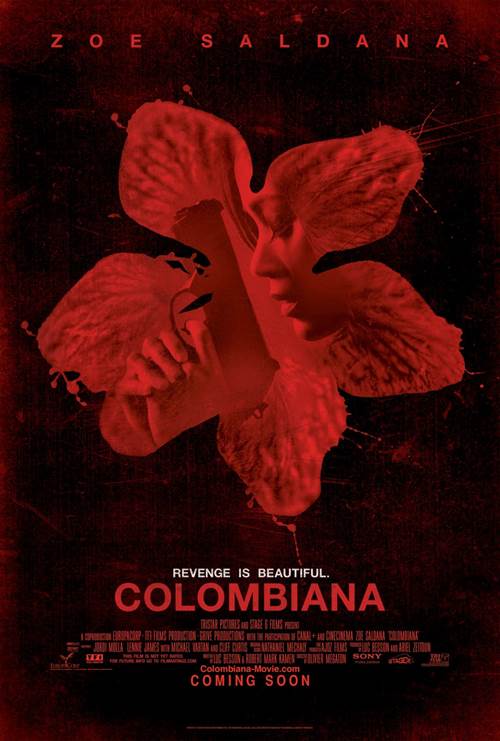 Cataleya is a young woman who has grown up to be an assassin after witnessing the murder of her parents as a child. Turning herself into a professional killer and working for her uncle, she remains focused on her ultimate goal: to hunt down and get revenge on the mobster responsible for her parents’ deaths.

Stream Colombiana in Digital HD/4K from the AppleTV store. 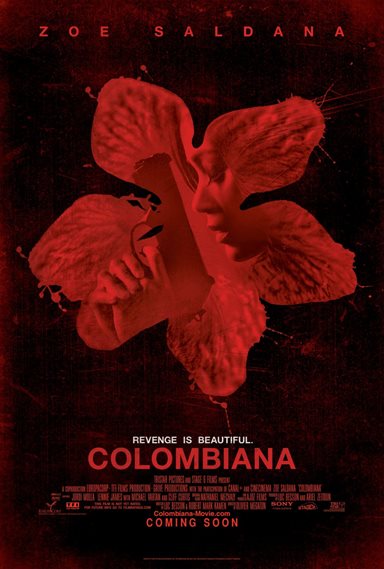 Vengeance is beautiful; that's the tag line for the new film Columbiana from EuropaCorp. The movie, which translated means Columbian Woman, is the latest from the aforementioned French production company run by Lou Besson who has brought the American public some of the more popular action films over the years. Some of those include Taken, The Professional, The Fifth Element, The Transporter Trilogy and Kiss of the Dragon. This latest flick brings much of the same elements we've come to expect from these films.
The plot is fairly simple; a young girl witnesses the murder of her family and swears revenge on the man who caused it. At the opening of the film Cataleya Restrepo is a young girl living with her family in Bogota during 1992. One day her father's employer, Don Luis (Beto Benites), comes to their home. Her father works as a hit-man for Don Luis and our "villain" believes her father has erred in some grievous way. Naturally he takes out his anger on Cataleya's family as she watches helpless. When it is her turn to meet her end, she makes a daring and, quite frankly, unbelievable escape using elements of Parkour, which is quite common in many of Europa's films.
For those of you who are unfamiliar, Parkour roughly translates to "city running" and is a style of exercise in which you move through the environment around you. After making her way out of the city, she miraculously arrives in Chicago where her uncle Emilio, played by Cliff Curtis, is currently living. She tells him what has happened to her family and eventually begs him to teach her how to become a professional killer, so that she can one day take her revenge on Don Luis. Fast forward to 2007 and Cataleya, now played by Zoe Saldana, is all grown up and one of the top assassins in the world. By day she takes jobs from her uncle and by night she tracks down men whom she believes are affiliated with Don Luis. Given her special and outstanding skills (22 kills in 4 years) she has obviously acquired the attention of the FBI whom is desperate to track her down.
Eventually the FBI decide to leak her serial killer status to the press in an effort to track her down and this garners the attention of Don Luis, who is furious about all the men under his employ coming up dead over the years. With not one, but two major forces bearing down on her, Cataleya has only the skills she has acquired from years of training to enable her to reach her ultimate target without being killed herself.
To say this is your run-of-the-mill action film is an understatement. It does boast some extraordinary sequences involving Zoe Saldana as well as the young actress who plays her in the beginning of the film. Of course like most action films of this caliber there is little else to go on, the plot is quite thin, leaving very little character development for anyone in this film. Like most action movies there is a love interest and, again, like most action movies there is little reason these two people should be together other than the fact that it is written in the script.
All this aside Columbiana is a very enjoyable film if you are willing to look past the obvious faults and take it as it is; a high flying, fast moving revenge tale that most anyone will get a kick out of watching. 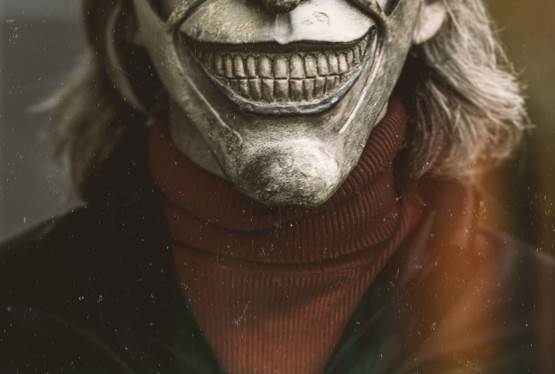