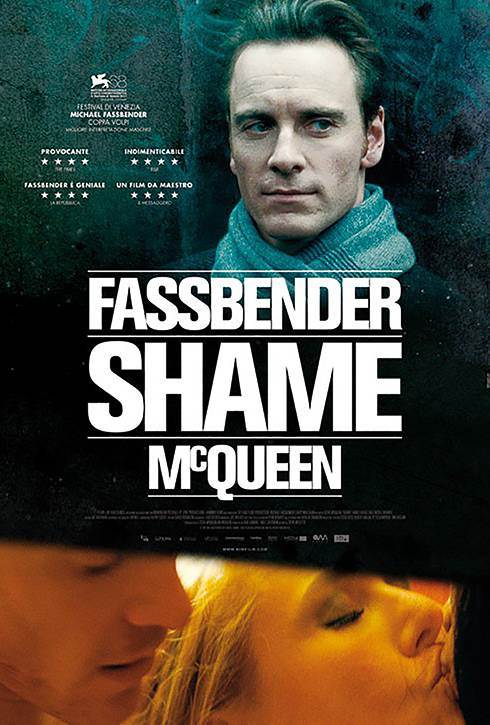 Brandon is a 30-something man living in New York who is unable to manage his sex life. After his wayward younger sister moves into his apartment, Brandon's world spirals out of control. From director Steve McQueen (Hunger), Shame is a compelling and timely examination of the nature of need, how we live our lives and the experiences that shape us.

Stream Shame in Digital HD/4K from the AppleTV store. 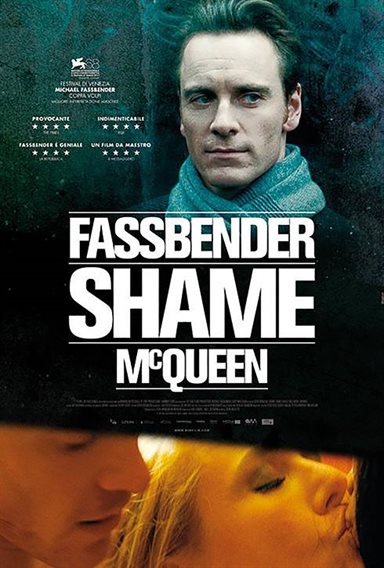 Brilliantly written, cunningly directed and very disturbing Shame gives a fly on the wall view of forbidden sex.  What makes this film a work of art however, comes with the fine acting by Fassbender and Carey Mulligan who give performances worthy of an Oscar.

The story centers on Brandon (Michael Fassbender) a successful businessman in New York's fast lane that can't feel love with his women, but still craves them for sex. He frequents places where he can hook up with ladies who either just want a good time or receive money for their services.  His thirst for power over women has driven him nearly insane.  When his outlandish sister Sissy (Carey Mulligan) moves in with him on the pretext that she will get a job to be able to go out on her own, Brandon's troubles start to escalate beyond his mental control.

Shame is also different as it breaks the mold on the ordinary.  The film is often exotic, prurient, yet touching and sad. Director Steve McQueen makes his film imposing, almost forceful in that one becomes compelled to watch this out of control person and become mesmerized by his actions and emotions.  Like a surgeon McQueen slices off a piece of Brandon, then turns on Sissy dissecting their inhibitions, desires and tarnished past.

This is probably Fassbender's best work, although I have yet to see Prometheus scheduled for release this year, but I venture to say that Science Fiction will never replace a dramatic narrative. Under McQueen's direction Fassbender becomes this troubled man and provides us with a drifter lost in a void of a domineering past and harboring shameful desires.

In crafty support or maybe even a duel lead, Mulligan as Sissy shows her stuff as a wandering control freak that knows how to press her brother's buttons.  She's well aware of Brandon's compulsive addiction to sex and she uses this to get her way and have power over his life. Flaunting her escapades before Brandon, she teases him until he gives in to her desires.

Shame has been rated NC-17 by the MPAA for some explicit sexual content. Often times distasteful and lust driven, this film should only be seen by those who are mature. 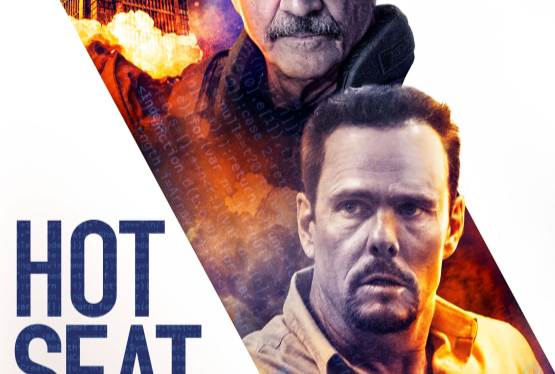