When Jay (Jason Segel) and Annie (Cameron Diaz) first got together, their romantic connection was intense – but ten years and two kids later, the flame of their love needs a spark. To kick things up a notch, they decide – why not? – to make a video of themselves trying out every position in The Joy of Sex in one marathon three-hour session. It seems like a great idea – until they discover that their most private video is no longer private. With their reputations on the line, they know they’re just one click away from being laid bare to the world... but as their race to reclaim their video leads to a night they'll never forget, they'll find that their video will expose even more than they bargained for.

Stream Sex Tape in Digital HD/4K from the AppleTV store.

Opening today is Sony Pictures newest comedy "Sex Tape" starring Jason Segel and the beautiful Cameron Diaz. While most of the buzz on this film seems to be about Cameron Diaz and how amazing she looks for her age, what seems to be taking a back seat is this movie is funny. Yes, Diaz is mostly naked in many scenes, and yes she is stunning and while many might think that's more than enough to draw them to drop ten bucks to see her in all her glory on the big screen, be forewarned, you will be laughing quite hard. In fact it made me think of another film that tends to be held dear by many, "The Hangover". Yes in parts it's that funny, and in some parts maybe not as much, but then how many can be? It's the gold standard isn't it?

To start you off, not unlike another Jason Segal movie that comes to mind (Forgetting Sarah Marshall) "Sex Tape" starts off with Annie (played by Cameron Diaz) talking about her and her husband's history of their sex life with a lot of visuals that start the film off with a bang, literally. Annie, who realizes that her and her husband Jay's (played by Jason Segel) sex life has seemed to all but disappear. So she decides to write a blog about it that gets the attention of her boss. Her boss Hank (played by Rob Lowe) sees an opportunity with her blog and she is now under the companies eye. All the while her husband Jay, who gives out iPads to friends like they were business cards, has his own business worries. That combined with the pressures of two kids makes the concept of sex, unscheduled way in advanced, seem like an impossibility.

Annie, then proposes to Jay that they make a sex tape to spice things up. Three and a half hours later, Annie tells Jay to delete it and well, he doesn't. That's where it all goes wrong. In the age of auto back up, syncing personal devices and what many cant comprehend, "the cloud", this video is automatically synced to all his computer devices. That includes all the iPads Jay gave out to friends including the mail man and Annie's boss. So let the fun begin!

While "Sex Tape" really does follow the formula of "The Hangover", and the ending outcome may be a forgone conclusion, it's the fun of getting there that you will enjoy the most. Diaz looks amazing and it seems of late that she is in her comedic prime between this and her last film "The Other Woman". Segel is up to his usual antics. I will say this, for one that doesn't have the body of a Channing Tatum, Segel bares much more than most would want to see and is quite funny doing it. Off screen, Segel also shares writing credits on "Sex Tape" as well.

The supporting cast of "Sex Tape" adds greatly to the film as well. Annie & Jay's best friends are Robby (played by Rob Corddry) and Tess (played by Ellie Kepmer) who really take the quest as if it was the most exciting thing to come along in their lives in years. Rob Lowe has a blast playing the quirky boss Hank and even channels a bit of his character from "Parks & Recreation". There is also a great guest cameo near the end that is hilarious but I wont be the one to release that secret!

While "Sex Tape" is truly a comedy first and foremost, it shines a serious light on couples who've hit that wall and seem to have lost the magic in the sack. It's when you are reminded to "Try to remember why it was you two had sex in the first place" that you realize that sometimes life gets overwhelming and we tend to forget the ones we love the most. It takes work to keep that flame alive. Pretty serious for a comedy I admit, but trust me, you'll be laughing way more than contemplating love and life! The other little lesson is: remember iPads have remote auto wipes! Thank you Steve Jobs!

My biggest question is why are we still calling it a sex tape when we have gotten rid of VCR tapes a long time ago. I guess Sex MP4 isn't as catchy huh?

"Sex Tape" is a fun "date night" movie that will make you laugh and most likely lead to some action afterwards… but It definitely make you think twice before making a "Tape" of it. 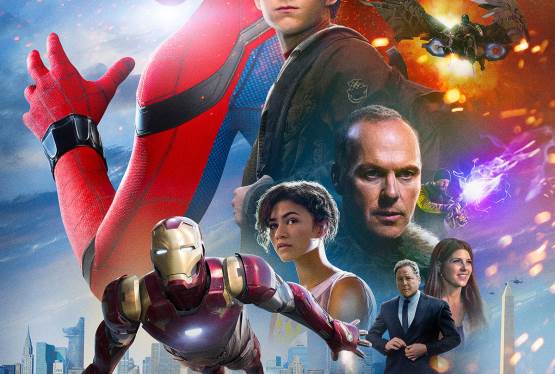 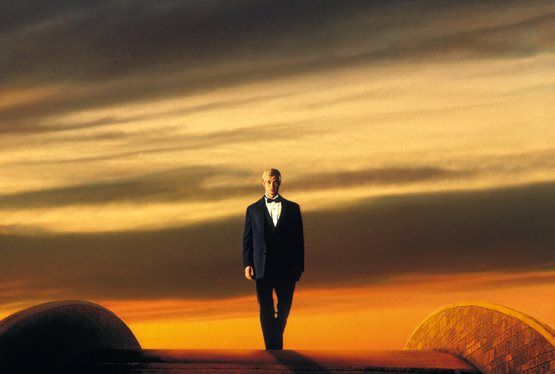