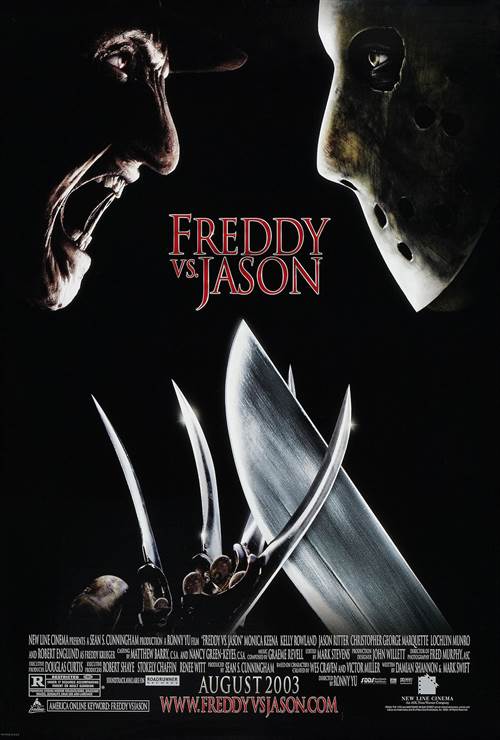 The two biggest icons of the slasher genre finally meet in "Freddy vs. Jason" in a frightening showdown in hell! Banished there for eternity, Freddy Krueger (Robert Englund 'Urban Legend,' 'The Mangler') devises a plan to manipulate Jason into continuing his work, hacking up the teenagers of Elm Street. All goes well at first until Jason realizes he's been duped by 'the dream master' and is none too pleased. Coaxed by surviving teenagers Will (Jason Ritter 'Happy Endings,' 'Raise Your Voice'), Lori (Monica Keena 'Crime and Punishment in Suburbia,' 'While You Were Sleeping'), and Kia (Destinys Child's Kelly Rowland), Jason and Freddy descend up Crystal Lake for a battle royale!

Stream Freddy vs. Jason in Digital HD/4K from the AppleTV store. 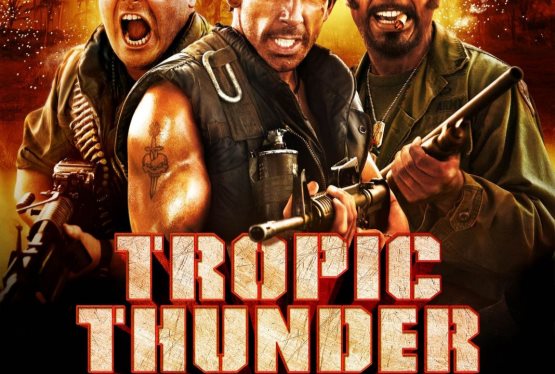