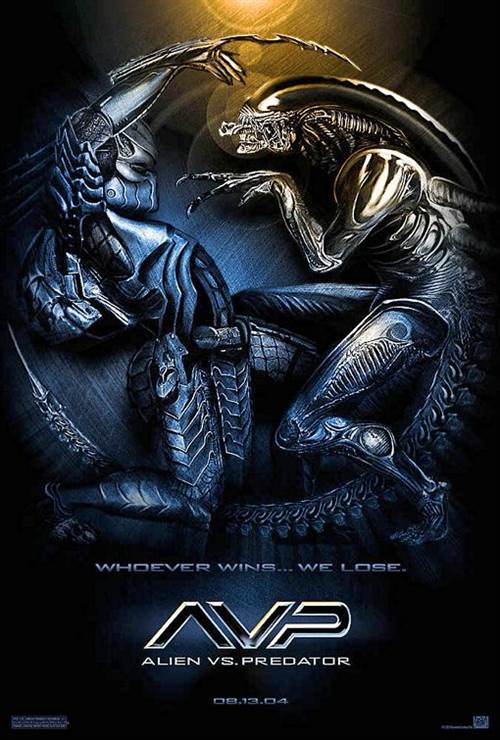 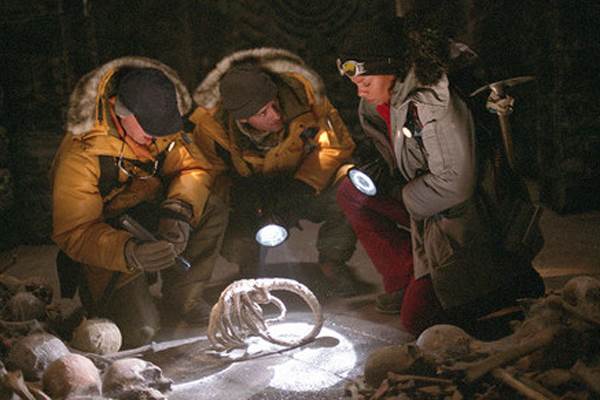 The creepiest creatures from two epic thrillers face off in the ultimate showdown in this film directed by Paul Anderson. The fun begins when scientists and explorers (played by a cast that includes Sanaa Lathan and Raoul Bova) discover an ancient pyramid in Antarctica. But the structure isn't the only behemoth in the ice. A battle between two otherworldly populations is threatening to destroy the region and its inhabitants for good.

Stream Alien vs. Predator in Digital HD/4K from the AppleTV store.