In the summer of 1979, a group of friends in a small Ohio town witness a catastrophic train crash while making a super 8 movie and soon suspect that it was not an accident. Shortly after, unusual disappearances and inexplicable events begin to take place in town, and the local Deputy tries to uncover the truth - something more terrifying than any of them could have imagined.


Get Your Super 8 Swag - Free Giveaways!  6/10/2011 11:33 AM EST
The highly anticipated Super 8 from Steven Spielberg and J.J. Abrams opens today and we've got your exclusive merchandise to giveaway.Just "Like" us on our facebook and email contest@flickdirect.com with your mailing address and your facebook profile (for like verifcation). 1st Come first serve. We have mini-posters, iphone 4 decals, Super 8 caps, stickers, and keychains!  If you've already liked ...  More>>

Paramount and Twitter Team Up For First-Ever 'Tweet Movie Sneak ...  6/8/2011 10:17 AM EST
Paramount Pictures and Twitter jointly announced today sneak preview showings of the movie SUPER 8 for 1-day only on Thursday, June 9th, in advance of the film's scheduled nationwide release on Friday, June 10th. To promote the sneak previews, the companies have designated the hashtag #Super8Secret, which Paramount has also sponsored as a Promoted Trend, allowing Twitter's global user base a direc...  More>>

Looking for a good way to spend this summer?  How about watching a classic movie such as Goonies or E.T?  Or, how about watching both together?  If this sounds like a good idea to you, that is what you will get with the Steven Spielberg/J. J. Abrams film, Super 8, when it roars into theaters this weekend. Super 8 the film that has been shrouded in mystery since the first teaser trailer hit theaters the summer of 2010!
Super 8 is a period piece taking place during the summer of 1979 in a small town in Ohio.  The small town has a group of middle school students that are dead set on making a horror film with a Super 8 camera.  During a nighttime shoot, the kids are interrupted by a large train crash that takes place just inches from their feet.  However, giving away what happens next would spoil the film -- but, lets just say, things start to become very interesting in their small town.
Being no stranger to science fiction story's, J.J. Abrams applies his formulaic plot line to Super 8 which has probably one of the most exciting first acts of any film this year.  However, along with this, comes his now usual stagnate second act and anti-climatic ending.  Just like an episode of Lost or Alias, or the film Cloverfield, J.J. Abrams has the audience's heads spinning with different scenarios on how the film may play out; and the glee of watching it, all plays out right before their eyes. However, just like everything else Abrams has done in the past, this film feels like a let down by the time the credits role.  Not because of how it ended, but how it could have ended if Abrams gave as much thought to the ending as he did to the beginning.
Ignoring the issues with J.J. Abrams storytelling, Super 8 has some great elements, which provides many ways to redeem itself from its script.
J.J. Abrams redeems himself a bit with his great direction of the film.  A late 1970's period piece has never looked better. The attention detail is superb even down to the kitchen colors and decoration, which were so realistic it bought back nightmares of my kitchen back in the day.  The action shots flow perfectly without many quick cuts, and the dialog scenes are paced to perfection.
The core cast of children, featuring Joel Courtney, Elle Fanning, Ryan Lee, Zach Mills, and Riley Griffiths, could not have been cast better. Their performances in the film were top notch and even rival the adult performances.  Even though these children are relatively unknown faces in Hollywood, I can guarantee you that will not be the case for much longer.
If you missed the days of Hollywood films, such as Jaws, Goonies, E.T. or Gremlins, then Super 8 is a must see movie for you.  However, be forewarned that if  have had issues with J.J. Abrams screenplays in the past, then this film will not change your mind. 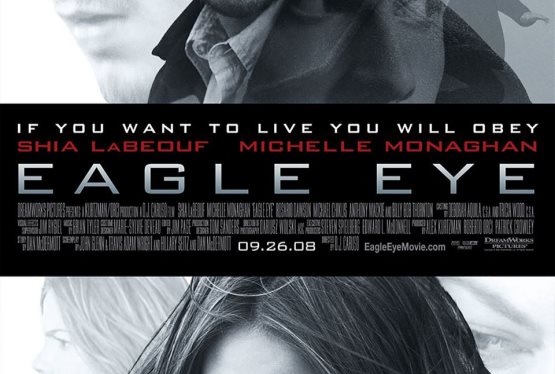 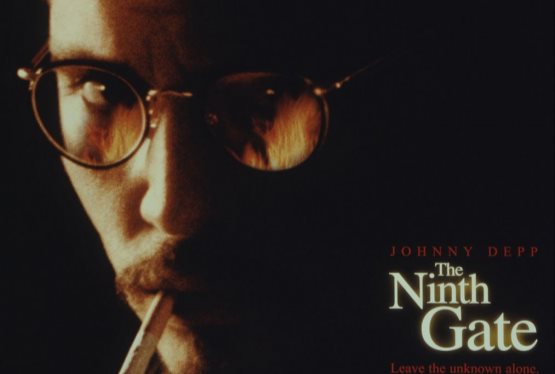