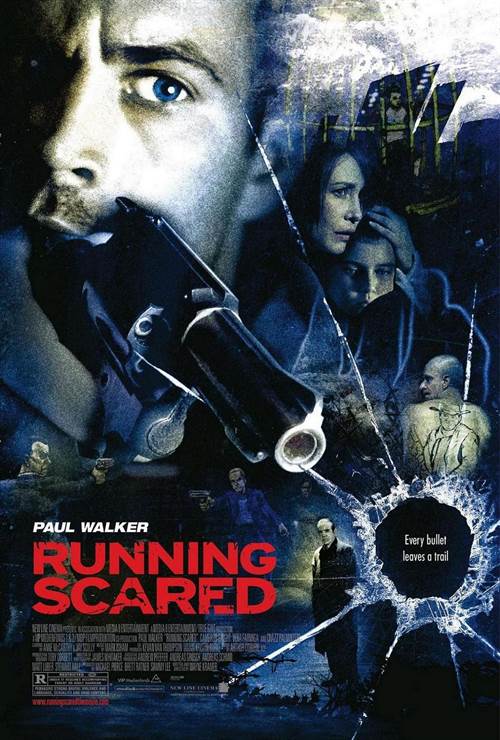 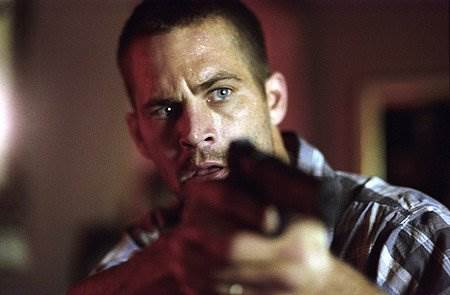 Low-level mob hand and loving family man Joey Gazelle (Walker) finds his life turned upside-down when he ignores the mob’s instructions to dispose of a gun used in the fatal shooting of a corrupt cop during a bungled drug buy. After stowing the gun in his basement for future use as collateral against his employers, his son’s best friend, Oleg (Bright), discovers and steels the weapon to shoot his abusive stepfather, the black sheep of the Russian mob. Setting off a wild chase from both the mob and a corrupt cop who is hell-bent on profiting from the missing gun, Joey embarks on a chilling, bloody pursuit, maneuvering his way through a horrific web of criminals on a frantic night-long search, to locate Oleg, retrieve the gun and make it home to his family - alive.

Stream Running Scared in Digital HD/4K from the AppleTV store.

Listen to the Running Scared soundtrack on Apple Music. 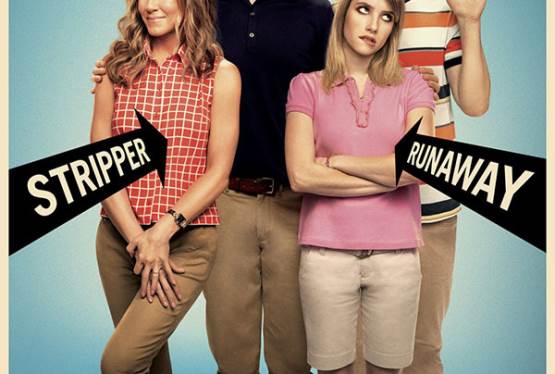