Home / Reviews / Spider-Man: Into The Spider-Verse

Spider-Man: Into The Spider-Verse (2018) Blu-ray Review

Spider-man: Into the Spider-verse is an amazing piece of art and is, to-date, the best rendition of Spider-man that has ever been animated. 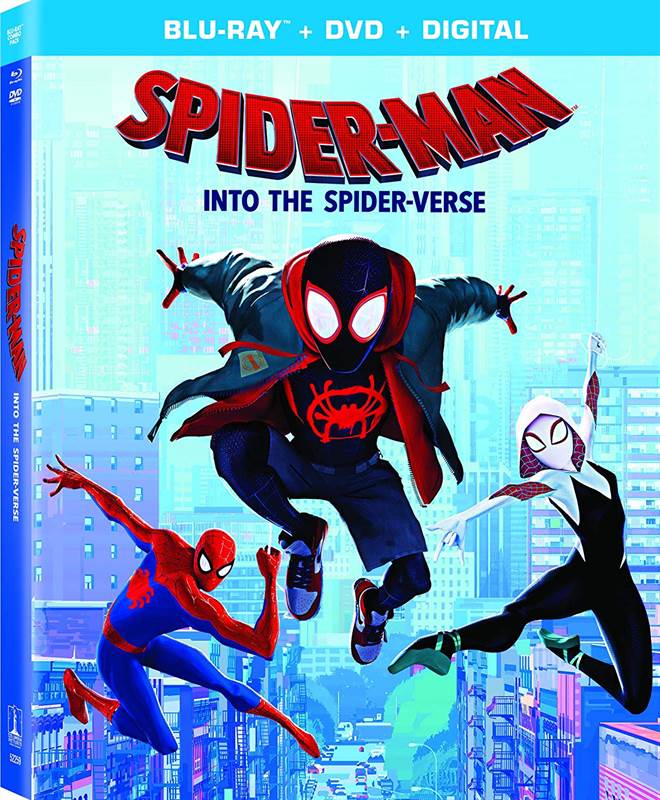 Purchase   DVD/Blu-ray/4K UHD
It seems like, especially lately, the world of animated films has stepped up its game. Spider-man: Into the Spider-verse is no exception to this rule. Now, you can own this Oscar-winning film on 4K UHD, Blu-ray, DVD and add it to your home entertainment collection.

In this film, we meet Miles Morales (Shameik Moore; Dope), a teenager who lives in New York City. Morales, who attends a Science and Engineering High School through the week, idolizes Spider-Man. He lives in a dorm during the school week but sometimes manages to sneak out and visit his Uncle Aaron (Mahershala Ali; Moonlight).

One night, however, a run of the mill visit turns into an experience of a lifetime. Miles happens upon Spider-Man in pursuit of villain Wilson Fisk (Liev Schreiber; Spotlight), who has created a Super Collider that can destroy the world. When Spider-Man winds up dying during the attempt to capture Fisk, Miles is devastated. During all of this, he also gets bitten by a radioactive spider and wakes up the next morning with new powers. However, he soon learns that he isn't alone. The Super Collider that was created has opened up different dimensions and brought various "spider-people" from other dimensions. Now, they all must team up to destroy the collider and Fisk's diabolical plans.

This film is full of top-notch acting/voice talent. In addition to Moore, Ali, and Schreiber,  Chris Pine (Star Trek Beyond) lends his talent to the Spider-Man who meets his demise in front of Miles. We also hear Jake Johnson (New Girl), Hailee Steinfeld (Bumblebee), Lily Tomlin (I Heart Huckabees), Nicolas Cage (The Rock),  and Zoe Kravitz (Divergent). The story is fresh and clever and always keeps you on your toes. At no time does the film feel like it is dragging.

Presented in 1080p AVC Spider-man: Into the Spider-verse looks and sounds amazing in this home theater presentation. The picture is sharp and clear with zero artifacting. With such a large color depth and palette used in the creation of the film it really transferred well for the home theater market. The animation - reminiscent of old newsprint – with a lot of vibrant colors, simply comes alive around you. The audio presented in DTS-HD Master Audio 5.1 plays its role well. The dialog is crisp and clear, while the special effects bounce off the walls around you taking you fully into the world of comics like you never have before.  It also showcases the eclectic soundtrack nicely.

Spider-man: Into the Spider-verse is an amazing piece of art brought to the big and small screen by a great team at Sony Animation. To-date this might be the best rendition of Spider-man that has ever been animated. The story is fresh and fun, and the animation truly takes your breath away. If you do not own this film and love Spider-man, animation, or just a good film, you owe it to yourself to go get this movie.

For more information about Spider-Man: Into The Spider-Verse visit the FlickDirect Movie Database. This release has been provided to FlickDirect for review purposes. For more reviews by Maureen Buccellato please click here.

Allison Rose
R.I.P Stan Lee and be comforted in the knowledge that your legions of fans and your works of art will endure for a long time to come. I can’t think of a better way to honor Mr. Lee as this film embodies everything we could want.
Full Review | Grade: A 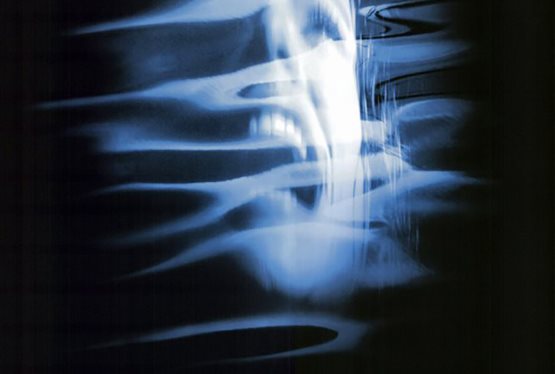