Jennifer Lopez...she is simply dazzling and electrifying, you can’t take your eyes off of her. 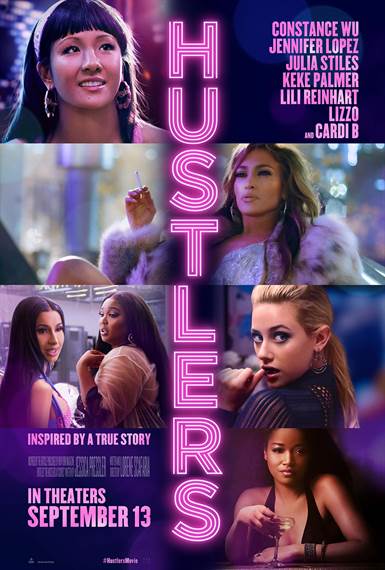 The moment Jennifer Lopez steps on to the stage dressed in dental floss, and smiles and begins her Pole Dancing routine as the patrons of "Move Gentleman's Club" throw hundreds of dollars at her, you know this is going to be the role she'll be remembered for. Not since she and George Clooney tussled in the trunk of a car in "Out Of Sight" has she even approached the career-best performance she achieves in this role. At 50 years of age, playing Ramona Vega, the leader of a group of strippers out to fleece rich men, she has reached the pinnacle of her career, she is simply dazzling and electrifying, you can't take your eyes off of her.

I only wish the rest of the film had been that good. Unfortunately, JLO is the best thing in the movie. The story, wrapped in luscious underwear and awash in liquor and drugs, tries to be about woman's empowerment and revenge but winds up being nothing more than an average caper film with a cautionary conclusion.

"HUSTLERS" is being sold as a fun film filled with enjoyable twists and turns. Someone should have told the director that because that's not the film they made. It is not a light combination of "Magic Mike" and the "Wolf of Wall Street", it a solid drama about how circumstances and the plight of inequality move women to do things they would never consider doing, and how once they take the back roads to get what they want, they're just as corruptible as men.

Based on the true-life story of a group of New York City strippers who were living large from the earnings they were making at their strip club until the financial crisis hit in the late 2000s. Once the bubble burst, the big spenders stopped going to the club and the girls' money dried up. Something had to be done so they could continue to pay their bills and take care of their children.

So, two ambitious and clever stripper single moms, Ramona (Lopez) and her BFF Destiny (Wu), concoct a scheme to scam and rob wealthy men with high credit limits. With the help of a few fellow dancers, they go "Fishing" (Hunting) for them. Their plan begins to work, so well in fact, they need to recruit more girls to help broaden the scheme. They are now rolling in more dough than they ever imagined.

All the performances are first-rate and the actors all deserve some form of recognition. I especially enjoyed watching Cardi B and Lizzo. The music throughout the film was hot and jumping as was the choreography and set design. The cinematography by Todd Banhazl under some very tuff shooting conditions also deserves a lot of kudos.

My take… I feel that "HUSTLERS" is just an average film. If a story doesn't grab me in the first 4 minutes, then it takes me a while to get into the film. Also, if the tale contains too much repetition of the same action, I get bored. Both things happened here and it brought my interest level way down, even though it was great watching JLO and the girls.

Download Hustlers in Digital HD/4K from the iTunes store.

For more information about Hustlers visit the FlickDirect Movie Database. 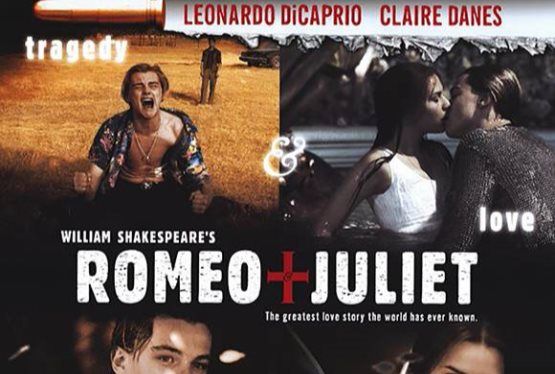 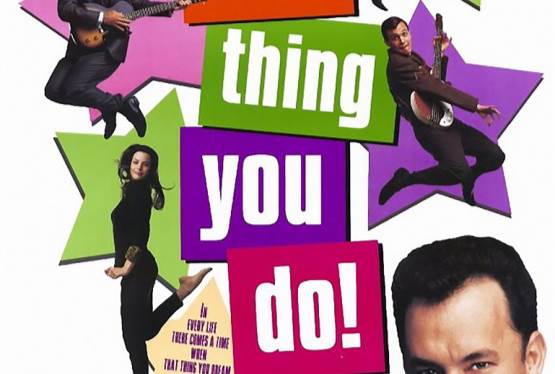