If the television show Happy Days “jumped the shark” and Indiana Jones and the Kingdom of the Crystal Skull “nuked the fridge”, then The Fast and Furious Franchise has definitely “launched the Fiero”. 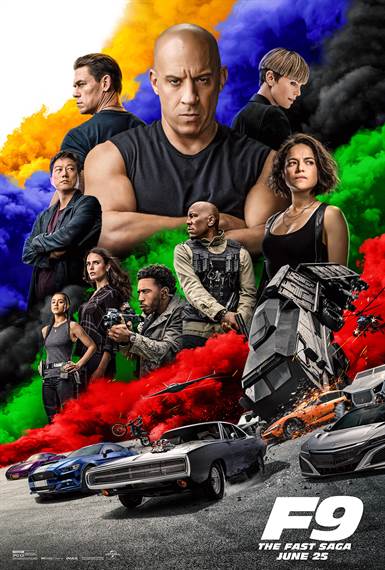 On June 22, 2001, The Fast and the Furious premiered in theaters around the country introducing audiences to Dominic "Dom" Torreto (Vin Diesel; Pitch Black) and Brian O'Conner (Paul Walker; Running Scared).  The movie about fast cars, truck heists, and family became a blockbuster worldwide, grossing over $200 million dollars on a $38 million dollar budget.  With numbers like those, of course, it earned a sequel.  Now twenty years and eight movies plus a spinoff later, F9: The Fast Saga, fittingly heads to theaters this week.  With returning characters, and a new biotech weapon, the team takes on their most dangerous threat yet…Dom's young brother Jakob (John Cena; Bumble Bee).

Dom, Jakob, and Mia (Jordana Brewster; Chuck) lost their father to a race car accident when Dom was in his early twenties and the others were teenagers.  After beating up his father's rival, Dom went to prison and while there he learned a disturbing truth about Jakob.  Once he returned home, Dom challenged Jakob to a race and told Jakob, if he lost the race to keep driving and never come back.  Now, years later, as the team goes on a mission to retrieve dangerous equipment from a downed airplane, Dom is faced with the one person he never thought he would see again…Jakob.

Diesel has played this character for so long I'm not sure if he remembers how to be anyone else.  He is once again joined by Michelle Rodriguez (Resident Evil) who plays his wife, Letty, and his "family" including Brewster, Chris "Ludacris" Bridges (Crash), Tyrese Gibson (Transformers), and Nathalie Emmanuel (Game of Thrones) and Cena and Charlize Theron (Atomic Blonde) as the bad guys.  One of the things that makes these movies good (or at least bearable) is the chemistry and camaraderie between these actors.  Their banter, teasing, and "shorthand" are so believable that you feel as if you are witnessing a real-life tactical team.

Director Justin Lin (Star Trek Beyond) is no stranger to the Fast and furious franchise having directed four other Fast movies.  He always seems to up the ante with the vehicles and the stunts in the films but the problem with going bigger and better with each subsequent film is knowing where you cross the line from amazingly cool stunts into the abyss of ridiculousness.  Unfortunately, with F9: The Fast Saga, Lin didn't just cross that line, he blew it out of the water.

The plot for this ninth installment is somewhat interesting but, with the team breaking up to follow leads in Germany, Japan, and London, there is a cohesiveness that is lost. There are too many subplots to give any of them the time and weight they deserve to be fully fleshed out and developed so the movie, though running two hours long, seems choppy and incomplete.  I must admit Lin opted out of the sappy, happy ending with the brothers reconciling and becoming best friends.  While they make peace with their tumultuous past, there are still old wounds there that will take more time to heal.

If the television show Happy Days "jumped the shark" (look it up!)  and Indiana Jones and the Kingdom of the Crystal Skull "nuked the fridge" (again, look it up), then The Fast and Furious Franchise has definitely "launched the Fiero".  As you can imagine by the previous two examples, this is definitely NOT a good thing.  While the Fast movies have always had some humor, and this one is no different, I'm not sure Lin meant the outer space plot to be completely cheesy and goofy, as if someone suddenly changed the channel to a Cheech and Chong movie.

I don't doubt F9: The Fast Saga will make a lot of money at the box office but sometimes you have to know when to fold ‘em.  Sadly, F9 tried to bluff and lost the pot.

For more information about F9 visit the FlickDirect Movie Database. 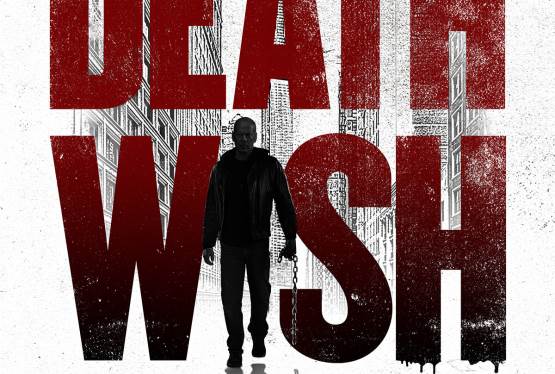 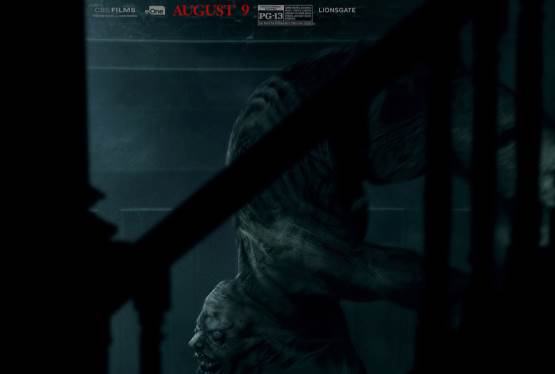