The Iron Lady is a double win, an elegant acting performance and homage to a powerful lady DVD/Blu-ray/4K UHD
With a genuinely gifted performance, Meryl Streep depicts Margaret Thatcher one of the world's greatest leaders in The Iron Lady.  Thatcher served as the longest serving Prime Minister of the United Kingdom and during some of the most trying times.  If you like biographies, real life stores and historical happenings, The Iron Lady is a must see.

The Biopic covers three days in Margaret Thatcher's (Streep) retired life as she recalls her past in a vivid mesmerizing tone that keeps you glued to the screen not wanting to miss one word.  Streep's acting and physical resemblance gets so astonishing that one would believe the real Thatcher's playing the part.

As the film takes place she's in her 80's and as she thinks back we get a glimpse of Thatcher's childhood through the eyes of this strong woman, yet now frail, widowed and fighting the challenges of age.  It was the war era with Brittan entering WW II and the tough going of her parents. In following scenes she recalls her discussions with her husband Denis (Jim Broadbent) whom she lost as a companion and confident in his death, her arguments in parliament, her strong will to make sure the people are served and more, all structured from her own memory without outside influences.

Touching, sometimes biting and most of the time revering the movie is not a tell all, but a taste of how one woman could stand up for all her people in he face of resistance by her challengers.  Making monumental decisions that affected the whole world, Thatcher became know as the ‘Iron Lady.'

It's also a sad and emotional film to see the realization that time has taken a toll on this icon of history.  The love of a faithful husband during her political life shows how he stood by her in her fight against prejudice due to gender in the male dominated world. The stalwart lady fought throughout her career to keep the country a global power only to end her career betrayed by her own party's treacherous colleagues.

Direction by Phyllida Lloyd (Mamma Mia!) puts the emphasis on the woman, more of a reminiscent storyline faithful to the female gender.  The Iron Lady becomes a reminder of what Thatcher stood for rather than the a sappy story about her life, pointing out her hard stand against trade unions, strong conservative policies and foot down approach against the Soviet Union.


The Iron Lady has been rated PG-13 by the MPAA for some violent images and brief nudity.  It runs about an hour and 45 minutes, but goes by quickly.

FINAL ANALYSIS: A double win, an elegant acting performance and homage to a powerful lady. (B)

Purchase your copy of The Iron Lady today at

Download The Iron Lady from the iTunes Store in Digial HD.

For more information about The Iron Lady visit the FlickDirect Movie Database. 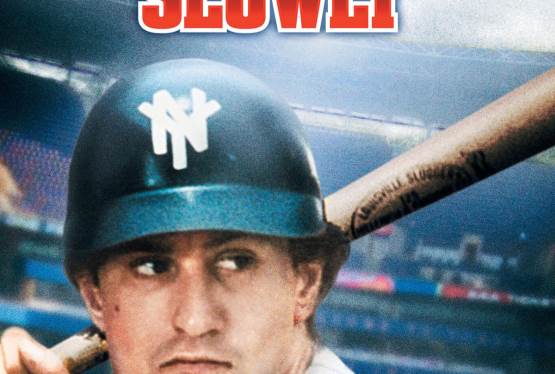