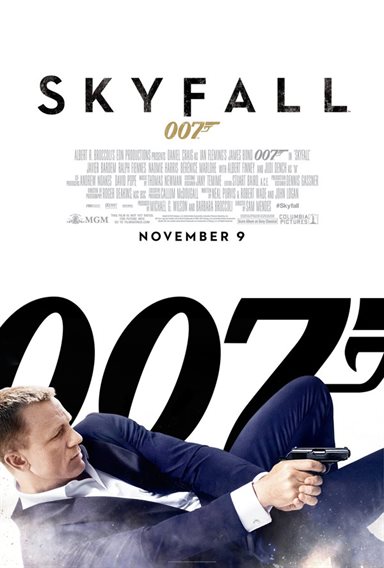 Purchase  DVD/Blu-ray/4K UHD
For the past fifty years, one name has been synonymous with the action movie: James Bond. Fifty years in one profession, spanning 22 feature films, and you would expect the British secret agent with a licence to kill would be worthy of retirement and a decent pension, and that may have been the case when news broke in 2010 of financial troubles at MGM. With those troubles a distant memory, Bond is back!Daniel Craig returns once again for the highly anticipated 23rd installment, Skyfall, playing the lead role for a third time. After winning wide acclaim in the rejuvenated franchise for his performance in Casino Royale back in 2006, his second outing Quantum of Solace was a somewhat lame affair by comparison, so what would the latest offering be like? Allay any fears because with Skyfall not only is Bond back, Bond is back at his best!If there is one thing a typical Bond movie does well, it's to get you into the action from virtually from the start of the film, and Skyfall is no exception. This opening scene is not just as good as Craig's outing in Casino Royale — it's better, and I am sure will be talked about for a long while to come, just as people still talk about the opening of The Spy Who Loved Me, which sees Roger Moore's Bond ski off the side of a mountain and open the iconic Union Jack parachute.After dropping you into the heart of the action in Istanbul, events shift to London, where MI6 HQ is hit by a terrorist attack and moves underground, before moving again to a more exotic climate — China. First Shanghai, where Bond once again meets Patrice, before picking up the trail of those responsible for the MI6 attack in Macau, from which we meet the main antagonist of the plot, Silva (Javier Bardem, No Country for Old Men). Many have been bought up knowing the names Goldfinger, Blofeld and Scaramanga as some as the meanest foes Bond has had to face. Now you can add Silva to that list. A cool, calculated kind of man, even if he has a dodgy haircut, who leaves nothing to chance, bearing a selfish wanton desire, not letting anybody or anything prevent him from getting what he wants. It's one of the best villain performances in a long time. For once though, the plot has not one hint of a fantastic plan for world domination, far from it: it's the simplest plot you could have. Silva and M have history and what Silva wants, more than anything, is revenge. Judi Dench as M plays a pivotal role like no other M has in any of the previous 22 instalments. Her bickering with Bond throughout is reminiscent of a school boy and head teacher, the school boy not wanting to do as he is told but as he ultimately respects hierarchy, he puts up and shuts up and get the job done, no questions. When roles are reversed, as with M's superior Gareth Mallory (Ralph Fiennes, Harry Potter and the Deathly Hallows), she's got heels and she digs them in and stands her ground.As the film goes on, you find out a lot more about M, as a person and of the deeper history between her and Bond. Unlike the Bonds of yesteryear, Craig's Bond is portrayed in a dark light, he has battled his demons, and has come out the other side, and you sense that M has shared his pain. So when it becomes apparent that Silva wants to hurt her, Bond becomes protective of possibly the nearest thing he has to a mother.Pulling all the strings behind the camera is Sam Mendes (American Beauty, Revolutionary Road), the British-born director who has taken the franchise to a new level, symbolized by the destruction of the iconic Aston Martin DB5 from Goldfinger. His keen eye makes this one of the most beautifully shot Bond movies, with well-choreographed stunts and fight scenes that will make the most ardent Bond fan happy. I certainly hope this is not the last time we see him directing 007.Daniel Craig is etching out a niche as many people's favourite Bond; he has certainly won me over, especially in this latest outing. I can't really imagine anyone else playing the role at the present moment in time, and it's good to know he will be around for the next movie.If Bond 24 is equally as good as Skyfall it is going to be worth waiting for, because in my opinion not only is Skyfall the best Bond movie ever, it's one of the most entertaining movies you will see this year.

Download Skyfall in Digital HD/4K from the iTunes store.

Listen to the Skyfall soundtrack on Apple Music.

For more information about Skyfall visit the FlickDirect Movie Database. 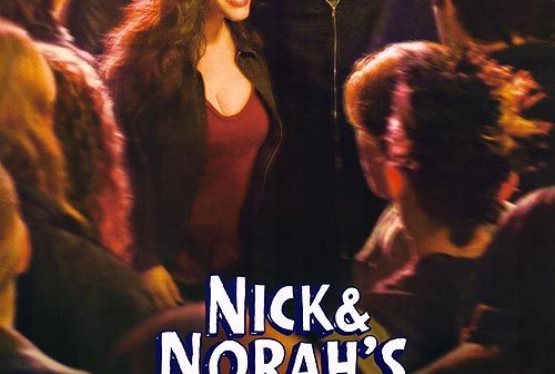