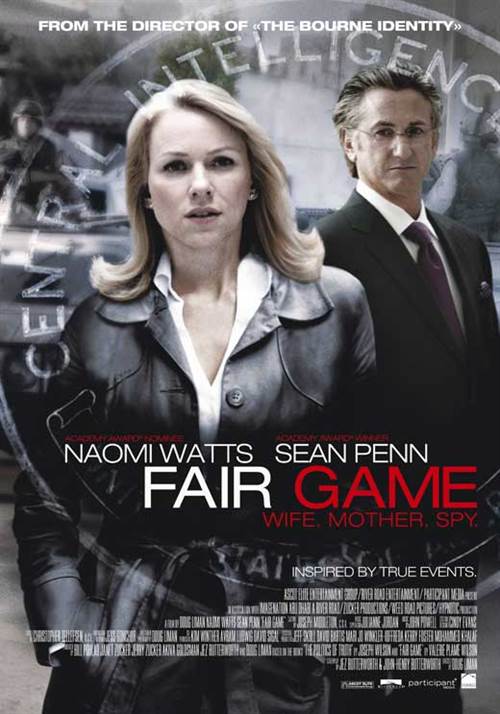 A suspense-filled glimpse into the dark corridors of political power, FAIR GAME is a riveting action-thriller based on the autobiography of real-life undercover CIA operative VALERIE PLAME (Naomi Watts), whose career was destroyed and marriage strained to its limits when her covert identity was exposed by a politically motivated press leak.

As a covert officer in the CIA’s Counter-Proliferation Division, Valerie leads an investigation into the existence of weapons of mass destruction in Iraq. Valerie’s husband, diplomat JOE WILSON (Sean Penn), is drawn into the investigation to substantiate an alleged sale of enriched uranium from Niger. But when the administration ignores his findings and uses the issue to support the call to war, Joe writes a New York Times editorial outlining his conclusions and ignites a firestorm of controversy. 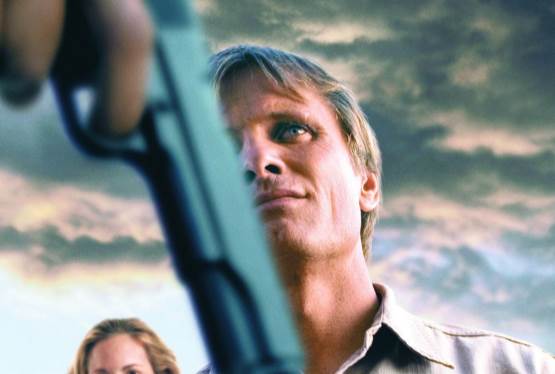