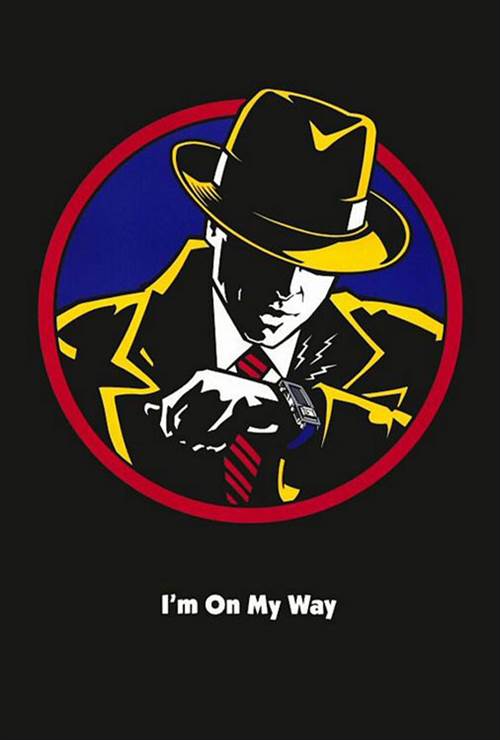 Warren Beatty directed and starred in this big-budget action comedy featuring Chester Gould's square-jawed, two-dimensional comic strip detective. Ruthless gangster Big Boy Caprice Al Pacino touches off a gang war against underworld boss Lips Manlis Paul Sorvino, with Big Boy and his minions rubbing out enough of Manlis's goons along with Manlis himself to take over his nightclub, and a healthy percentage of the city's criminal activities in the process. Caprice also gains proprietary rights to Manlis's girlfriend, nightclub chanteuse Breathless Mahoney Madonna. Big Boy's next move to is unite the rest of the city's crooks under his command; this wave of corruption attracts the attention of lawman Dick Tracy, who is determined to smash Caprice's criminal network once and for all. As Tracy plots to put Big Boy behind bars where he belongs, Breathless uses her considerable charms in an attempt to sway Tracy from the path of righteousness; this causes no small amount of anxiety for Tracy's long-suffering female companion, Tess Trueheart Glenne Headly, and the street-smart kid Charlie Korsmo they've been keeping an eye on. The various bad guys, heavily made up to resemble Gould's cartoon characters though Beatty is not made up to resemble Tracy, include Dustin Hoffman, James Caan, R.G. Armstrong, and William Forsythe.

Chris Rebholz
Even now, almost 20 years later, Dick Tracy has no trouble standing up next to the big hits of today.
Full Review | Grade: A