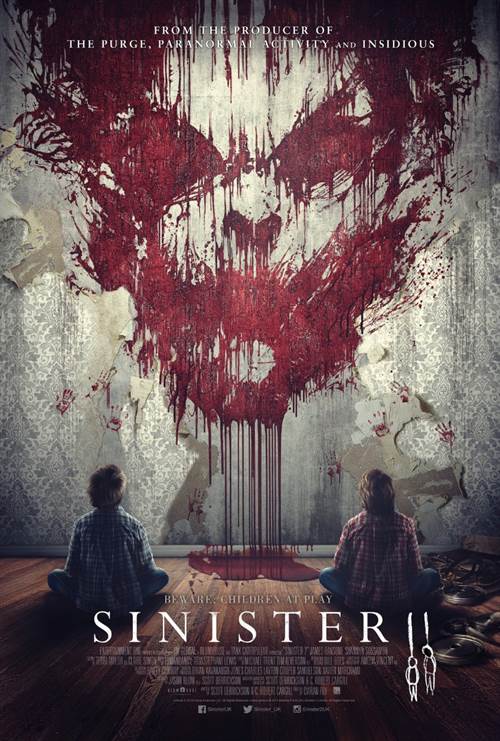 The sequel to the 2012 sleeper hit horror movie. In the aftermath of the shocking events in “Sinister,” a protective mother (Shannyn Sossamon of “Wayward Pines”) and her 9-year-old twin sons (real-life twins Robert and Dartanian Sloan) find themselves in a rural house marked for death as the evil spirit of Bughuul continues to spread with frightening intensity.

Download Sinister 2 in Digital HD/4K from the iTunes store.


Win a copy of The Green Inferno, The Visit, or Sinister 2 from F...  1/6/2016 5:07 PM EST
In celebration of the home entertainment release of Green Inferno, The Visit, and Sinister 2 on January  5th, 2016, FlickDirect and Universal Pictures Home Entertainment are offering someone a chance to win a copy of the Blu-ray from one of the films.Simply caption in the comments area one of the pictures below from the Blu-ray you would like to receive for your chance to win.The contest is open t...  More>> 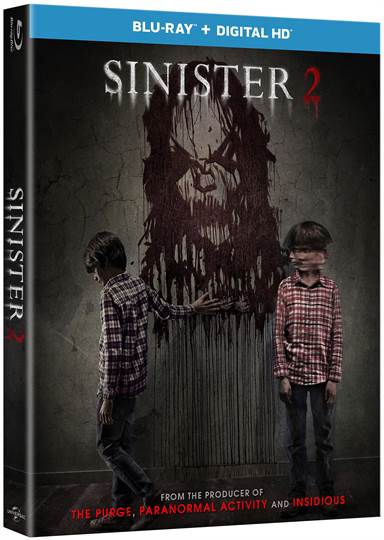 Making movies is a difficult process - from budgeting to casting, writing the screenplay, as well as scoring and special effects. That being said, writing a great movie is, truly, like catching lightning in a bottle. When the perfect storm of events and talented people come together we are gifted with films like Jaws, The Godfather, Schindler's List, Raging Bull, Alien, and the list goes on and on.

Unfortunately for Blumhouse Productions, and the makers of Sinister 2, this is not one of those "Perfect Storm" moments. In fact, it's a storm alright, but of the brown variety.

I am certain we can all agree on the previous, if over simplified, statement regarding the difficulty in making a movie. But, there is no doubt that cliché should be avoided at (almost) all costs. Yet, here in Sinister 2, we see every character exhibit the typical horror movie tropes; good to a fault Ex-cop (James Ransone), the brutal and wealthy father/husband (Lea Coco) out to exert dominance over his estranged wife and kids, the at-odds twins, (Robert Daniel Sloan as Dylan Collins and Dartanian Sloan as Zach Collins) one soft and weak, the other, aggressive and diametrically opposed. Even the obvious love interest that develops, (Shannyn Sossamon) does so with a shake of the head and eye roll. I found myself repeating the words "it's only a movie, it's only a movie…", and not because I was scared, but because I was so annoyed by the heavy-handedness of the story. I couldn't believe all it took was some wild turkey and a tree swing for these two strangers to be brought together.

The first Sinister movie set the tone for a creepy, supernatural horror story that I found to be, atmospheric, and at times, disturbing, especially during the "Super-8" murder scenes, which seemed to carry the film to its inexorable conclusion.

The premise of these films is the "aesthetic observance of violence… as well as the use of rituals" to summon the evil presence of the Bughuul or boogeyman. It is a theme that I found extremely interesting. But in Sinister 2, the home films, while the most engaging points in the film, seemed overdone and so elaborate as to rival scenes from the TV show, Hannibal. No child, aided by a boogeyman or not, would have been able to pull off the gags in those home movies; suspension of disbelief or not. They took the best ideas from Sinister 1 and slapped them together, seemingly, without cause to how it should be applied to the story and removed what could have been true tension and fear. Even the boogeyman seems emasculated here. When he appears, it's the equivalent of a aat jumping into frame and he does nothing horrific or interesting with the little time he is afforded. The ghost children were creepier than he was, and I did enjoy how each child was added to the group to show their own "home movie", but as I said before, ghost scenes in this film are never truly scary to the viewer or, especially to the children they are visiting.

Accompanying the theatrical film itself on the Blu-ray is a digital copy of the film, as well as extended versions of the "kill films", a featurette, and commentary with Director Ciaran Foy.

The video, presented in 1080p AVC, is on par with most other releases this year. Black levels are consistent and the muted color pallet chosen by the director shines through nicely. While the DTS-HD Master Audio 5.1 doesn't really pack a big punch, it get's the job done to help add to the "creepy atmosphere" of the "kill videos" and story itself.

Of course,in the end, the "bad" people die and the Sheriff rides off with the damsel while the spirit of the Bughuul still roams free, leading us to believe there is another installment in our future. This is one boogeyman that should remain in the kid's closet, never to come out again. 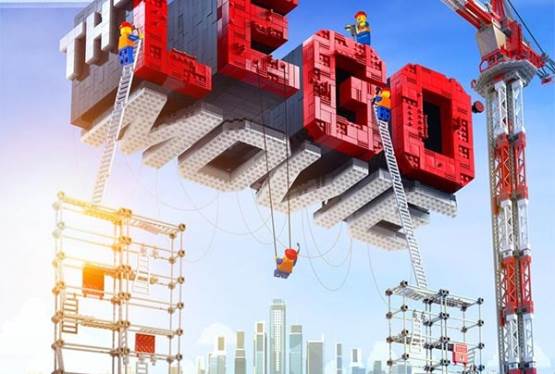 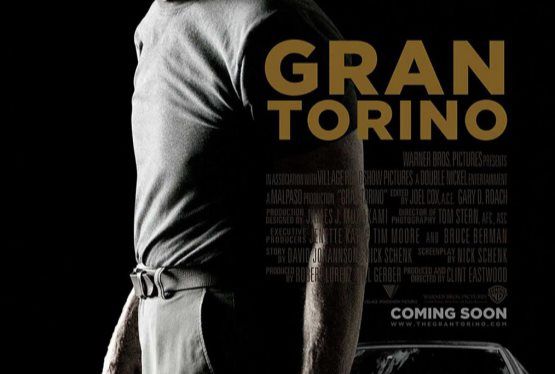