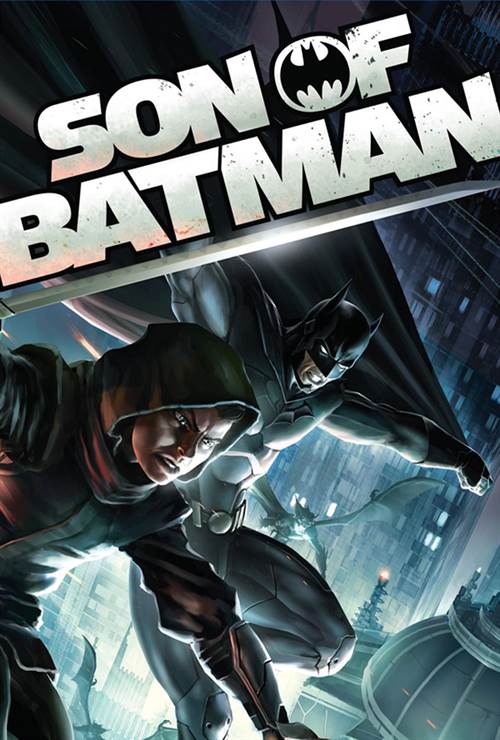 With his son in tow, Batman wages war against the villain Deathstroke and the League of Shadows, all while teaching his headstrong boy that one can't fight crime by becoming a criminal. With help from Gotham's finest, including Commissioner Gordon and Nightwing, Batman will soon discover that his son and most trusted ally are one and the same!

Stream Son of Batman in Digital HD/4K from the AppleTV store. 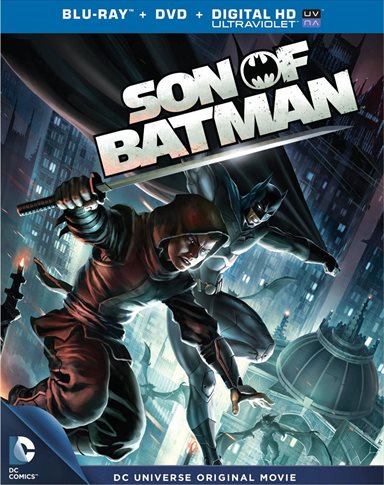 I wasn't looking forward to Son of Batman. Of course I know about Batman and have watched all the feature movies, but this was a cartoon for kids. Apparently, I was wrong on that score. This movie was definitely not like the cartoon version I remember as a kid, and it's PG-13-rating-appropriate. The style of the movie reminded me more of a Japanese anime film.

In the first few minutes of the movie, the League of Assassins is under attack and quickly taken over by a former member of the League, Slade Wilson, otherwise known as Deathstroke (Thomas Gibson, Criminal Minds). It is an attack complete with machine guns and swords, and had it not been a cartoon—gory—so definitely not for young children. Batman's son turns out to be the result of Batman's liaison with Talia (Morena Baccarin, Homeland, Firefly), the daughter of the head of the League of Assassins, Ra's al Ghul, who is killed by Deathstroke. Talia, after the attack takes her son to Batman and informs him that Damian (Stuart Allan) is his son.

Batman (Jason O'Mara, Life on Mars (US), Terra Nova) takes in the boy and finds that he was trained to be an Assassin and raised directly opposite to Batman's views regarding capturing and not killing criminals. Enter Dick Grayson (Sean Maher, Firefly), who we have been told has moved on from being Robin. He now wears an updated dark fitted suit instead of the colorful caped suit of the past. Robin finds Damian, stops him from killing one of the bad guys, and brings him back to Batman. Batman tries to teach his son that killing is not part of Batman's code of honor and that his grandfather's way of doing things is wrong.

There is an additional subplot about a scientist and his family who has been kidnapped and who is forced to transform some of the Assassins under Deathstroke into bat-like creatures, but this seemed a little out of place in the film. Batman and Damian, who has now taken on the Robin sidekick role (complete with the old suit), set out to rescue the scientist and his family. This leads Damian to go after Deathstroke, who, the scientist's daughter informs him, has taken Talia prisoner. Damian goes after Deathstroke and, in turn, Batman goes after Damian and the film unfolds from there.

Overall, the film wasn't as bad as I expected. Batman's voice was a little farfetched. After the opening sequence, the film did get better. Some of the voices seemed off for the character, but overall the sound quality of the Blu-ray was decent and synced well with the characters as drawn. The Blu-ray itself has added features including a segment on how the characters were designed by Phil Bourassa, the lead character designer, that was really quite interesting to watch. For instance, when I watched Damian in Robin's costume, I didn't notice the changes made to the suit that Phil Bourassa points out to make it more assassin-like. There are also four bonus Batman Cartoons, one of which features Talia with a senior version of Batman. There is a sneak peek at DC Universe's next animated feature, "Batman: Assault On Arkham". "Strange Blood Ties", a featurette on Damian Wayne's character history, is also included. 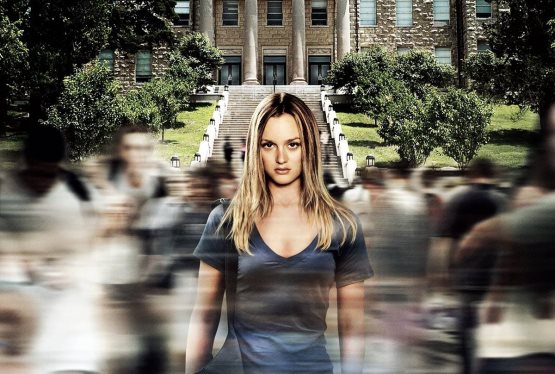 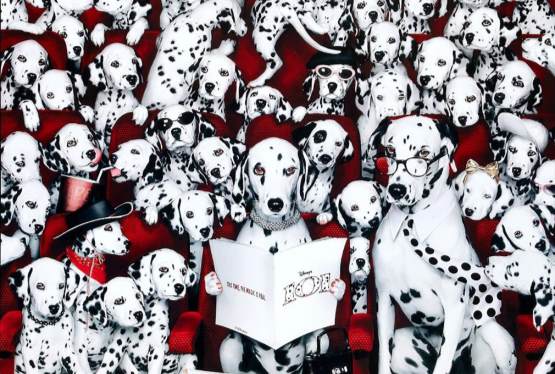