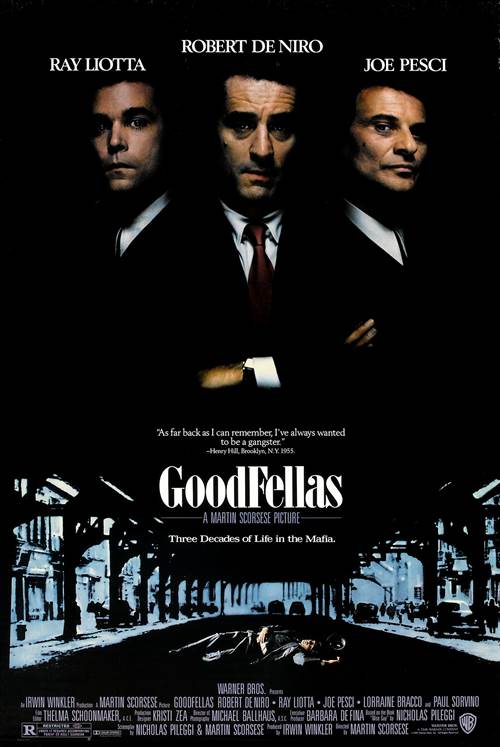 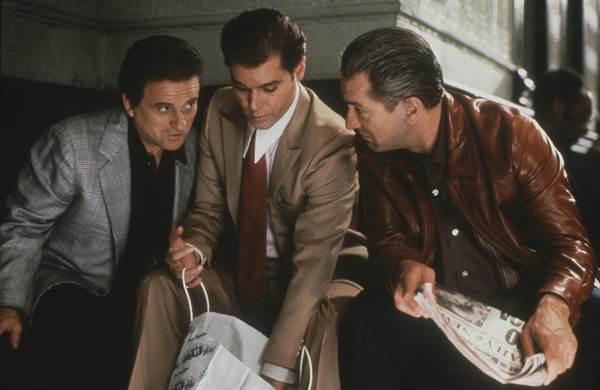 When Martin Scorsese, one of the world's most skillful and respected directors, reunited with two-time Oscar-winner Robert De Niro in GoodFellas, the result was one of the most powerful films of the year. Based on the true-life best seller Wiseguy by Nicholas Pileggi and backed by a dynamic pop/rock oldies soundtrack, critics and filmgoers alike declared GoodFellas great. It was named 1990's best film by the New York, Los Angeles and National Society of Film Critics. And it earned six Academy Award nominations, including Best Picture and Best Director. Robert De Niro received wide recognition for his performance as veteran criminal Jimmy "The Gent" Conway. And as the volatile Tommy DeVito, Joe Pesci walked off with the Best Supporting Actor Oscar. Academy Award nominee Lorraine Bracco, Ray Liotta and Paul Sorvino also turned in electrifying performances. You have to see it to believe it - then watch it again. GoodFellas explores the criminal life like no other movie.


Goodfellas Actor Paul Sorvino Dies at 83  7/25/2022 3:30 PM EST
Paul Sorvino, legendary "Goodfellas" actor, has died. He was 83.His wife Dee Dee made the announcement on Twitter today, saying, "I am completely devastated. The love of my life & the most wonderful man who has ever lived is gone. I am heartbroken."I... | Full Article

Ray Liotta Passes Away at 67 Years Old  5/26/2022 2:20 PM EST
Ray Liotta's publicist has confirmed the Goodfellas star died in his sleep in the Dominican Republic.  He was 67 years old and was in the Caribbean shooting the upcoming feature film, "Dangerous Waters". His health status and cause of death have not ... | Full Article