Home / Movie Database / Get Out 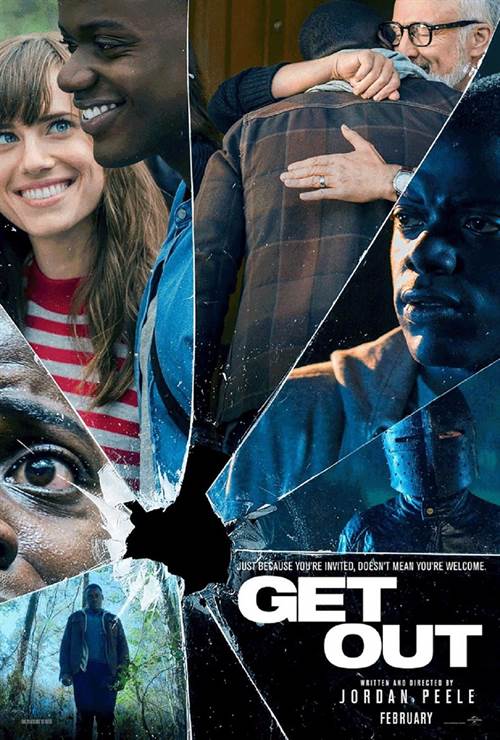 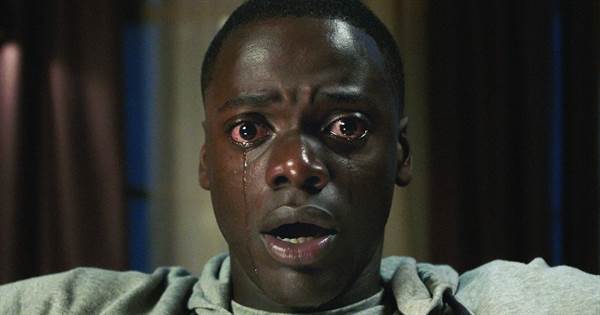 In Universal Pictures’ Get Out, a speculative thriller from Blumhouse (producers of The Visit, Insidious series and The Gift) and the mind of Jordan Peele, when a young African-American man visits his white girlfriend’s family estate, he becomes ensnared in a more sinister real reason for the invitation.

Now that Chris (Daniel Kaluuya, Sicario) and his girlfriend, Rose (Allison Williams, Girls), have reached the meet-the- parents milestone of dating, she invites him for a weekend getaway upstate with Missy (Catherine Keener, Captain Phillips) and Dean (Bradley Whitford, The Cabin in the Woods).

At first, Chris reads the family’s overly accommodating behavior as nervous attempts to deal with their daughter’s interracial relationship, but as the weekend progresses, a series of increasingly disturbing discoveries lead him to a truth that he could have never imagined.


Win a Blu-ray Copy of "Get Out" From FlickDirect and Universal P...  5/22/2017 4:25 PM EST
The first of 2017's psychological thriller/Horror movies was written and directed by comedian Jordan Peele and took audiences a little bit by surprise.  With its undertone of racial tension set in the northeast suburbs, it offered a terrific cast, po... | Full Article

Join FlickDirect& Austin Putnam as he reviews this week& release, "Get Out"!

Allison Rose
Peele has a solid script and a knack for storytelling in an appealing way which makes Get Out is more enjoyable than many of the other suspense/thriller/horror movies being made today.
Full Review | Grade: B

Nathan M Rose
It was with this plot that comedian-actor, Jordan Peele (Keanu), launched his directorial debut into a film, and not just any film but one that reflects the underlying current of racism in our society as well as provides a riveting horror tale.
Full Review | Grade: B 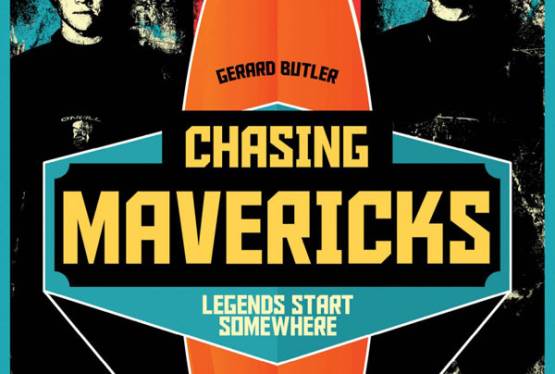