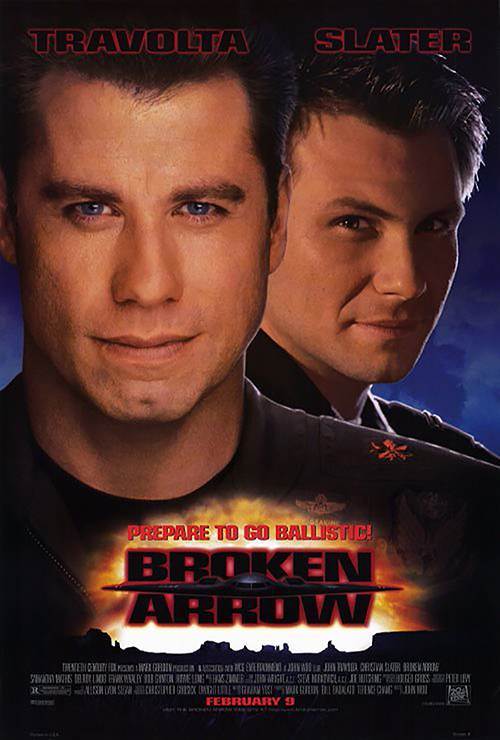 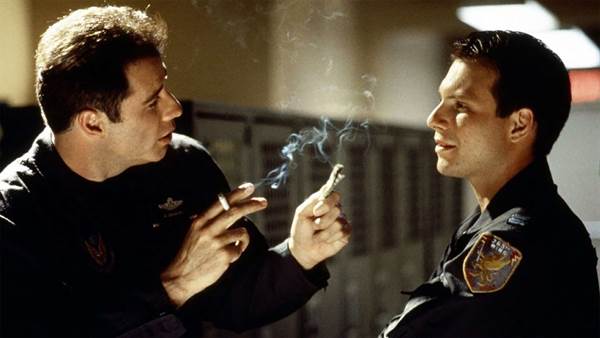 The intensity of the combatant's blows belies the fact that they are friends engaging in a spirited round of fisticuffs. Vic Deakins (JOHN TRAVOLTA), the older and more experienced of the two is definitely in control, giving his young friend Riley Hale (CHRISTIAN SLATER) an impressive, if painful, boxing lesson. In addition to having a mentor/protege relationship in the ring, Deakins and Hale are colleagues--crack military pilots who are about to be handed a choice assignment to fly the top-secret B-3 Stealth bomber on a test run. Their cargo: two nuclear warheads. Although anything but routine, the mission should go without incident. But a shocking treachery is about to put millions of lives at risk ... as the timer on an incredible nuclear extortion plot ticks toward ground zero. In an instant, the once close friends become engaged in an explosive battle against time and each other with the fate of a major American city at stake. In the air and on the ground, in planes, on tops of trains, and clinging to careening Humvees, theirs is a no-holds-barred race to recover a lost nuclear weapon -- a broken arrow.

Stream Broken Arrow in Digital HD/4K from the AppleTV store.