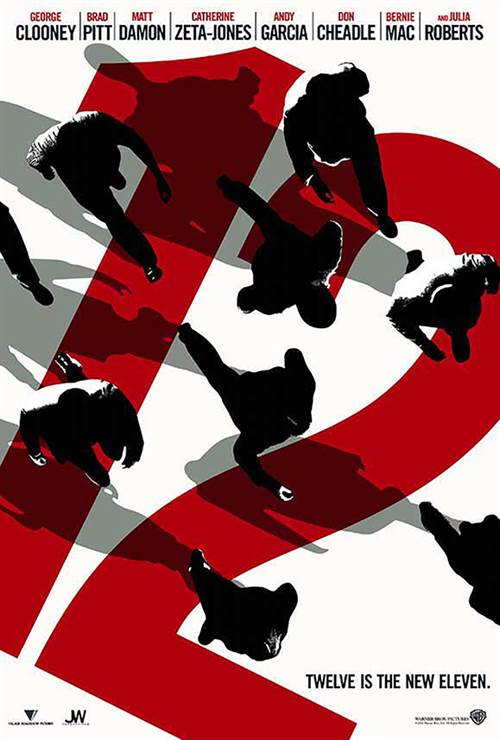 After splitting the $160 million take, each of the infamous Ocean’s crew have tried to go straight, lay low and live a legit life... but that’s proven to be a challenge, much to the chagrin of Danny’s wife Tess (JULIA ROBERTS).
When someone breaks Rule Number One and rats them out to Benedict, going straight is no longer an option. He wants his $160 million back -- with interest -- or else.
And, as the gang quickly discovers, Benedict isn’t the only powerful person in the world looking for Ocean’s Eleven...

Stream Ocean's Twelve in Digital HD/4K from the AppleTV store. 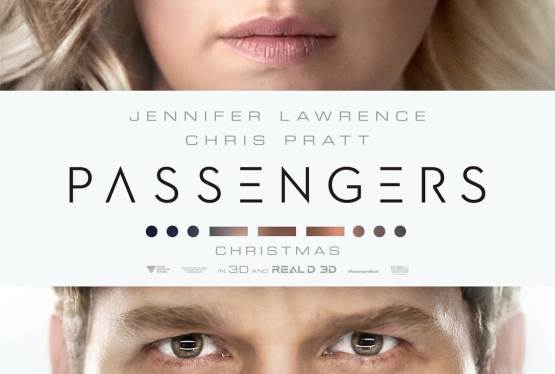 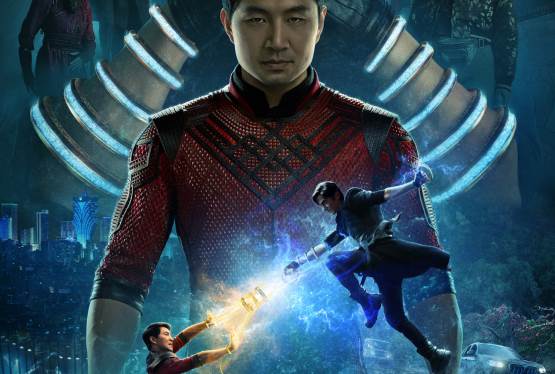