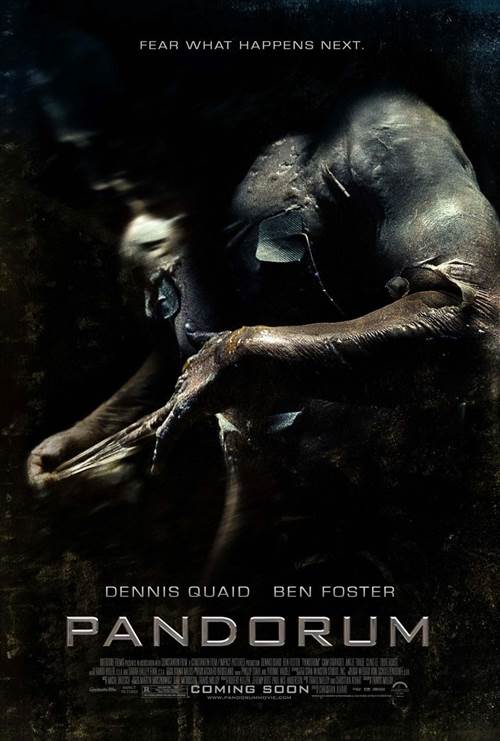 In "Pandorum," Dennis Quaid ("Vantage Point," "The Express") and Ben Foster ("3:10 to Yuma," "Alpha Dog") join Cam Gigandet ("Never Back Down," "Twilight"), Cung Le ("Tekken," "Fighting"), newcomer Antje Traue, and director Christian Alvart ("Antibodies") to tell the terrifying story of two crew members stranded on a spacecraft who quickly – and horrifically – realize they are not alone.

Two astronauts awaken in a hyper-sleep chamber aboard a seemingly abandoned spacecraft. It’s pitch black, they are disoriented, and the only sound is a low rumble and creak from the belly of the ship. They can’t remember anything: Who are they? What is their mission?

With Lt. Payton (Quaid) staying behind to guide him via radio transmitter, Cpl. Bower (Foster) ventures deep into the ship and begins to uncover a terrifying reality. Slowly the spacecraft’s shocking, deadly secrets are revealed…and the astronauts find their own survival is more important than they could ever have imagined.

Download Pandorum in Digital HD/4K from the iTunes store. 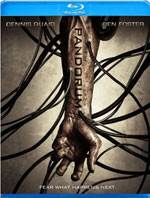 Alien, now three decades old, still sets the standard for sci-fi horror.  We can see that in Pandorum's opening scenes when Dennis Quaid "slooowly" comes out of hyper-sleep.  As with Alien, to which Pandorum owes more than a little, the crew member has awakened to find everything on their ship was not-quite-right!  In this case, the Elysum is a massive colony ship which has been sent from a dying earth to the only earth-like planet -- with a crew of thousands (also in hyper-sleep).  It may be humanity's last hope.


If that's so, humanity is in a lot of trouble.  The ship has suffered some kind of catastrophe.  Nothing works right, and neither Quaid nor the only other crew member (Ben Foster, playing the commander) can remember anything.  That is because hyper-sleep gives you temporary amnesia.  They know they are part of the crew and do retain some skills.  Quaid can fix the reactor that is about to explode, if he can get to it; but they really do not know anything else, and they can't raise anyone on the bridge -- which is all inaccessible due to power problems.

The movie then takes Quaid through the truly massive ship while Foster stays back on the radio.  In the beginning, while Quaid is crawling through ventilation shafts, Foster follows him with a scanner that shows a blip with a faint trail behind it.  This is achingly familiar and made me realize what a groundbreaking movie Alien was.   Of course, for Pandorum's target market, Alien might as well be Casablanca in black and white...if they have even seen it.

We discover that the two crew members aren't alone.  There are other people, in bad shape; and there are very fast, very nasty things hunting them down.  Due to the movie's need to conserve plot in order to get its 108-minute runtime, we find several people who for one reason or another can interact in some way; but cannot tell Quaid -- or us – what is going on.  This frustration is matched with its counterpoint by a sudden surge of exposition around the midway point when someone spills just about everything in painstaking detail.

The Elysum itself seems composed of endless corridors, access shafts, and so on --very Alien-like -- with a few "high-tech-looking" sets scattered about.  It is so big that going from one end to the other takes pretty much the whole movie; and it seems that the advances humanity got (other than space travel and hyper-sleep) in the hundred years since the present are:  photographs on transparent paper and laser shaving.  This is cool, and I want a laser shaver the same way I want the light-saber bread-cutter from Hitchhiker's Guide to the Galaxy.

If it sounds like I'm just trashing Pandorum, let me back up a second.  This movie is certainly no masterpiece, but for a B-grade (or, maybe a C-grade?) film at least it is trying.  The special effects consist mostly of action scenes which are okay and sets which are actually pretty good once you get past the real lack of character the ship has.  Quaid puts in a decent performance even though the script studiously gives its characters very little to do.  One of the more interesting characters doesn't even speak English, and we get no subtitles; so he has to convey everything with body language.

Pandorum isn't nearly as heart-stopping scary as Alien was, but maybe that is unfair.  It doesn't devolve to relying on the shock-value 'boo' moments.  While it feels like it takes too long to get going, the film is actually pretty short; so while the pacing may not be exceptional, it doesn't exactly over-stay its welcome either.  It has enough tense moments to justify the price of admission.

I guess what I am trying to say is that Pandorum is in a category of movie that I do not really see enough of.  Dark science fiction is rarely well thought out and most high budget science fiction doesn't try to be remotely scary.  In the genre of haunted house on a space ship, I would say that I enjoyed Pandorum about as much as Event Horizon; and while I suspect that Event Horizon is perhaps the better of the two films, I am a bit of a sucker for this stuff. 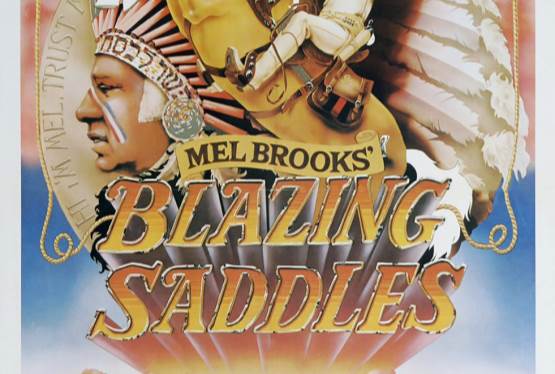 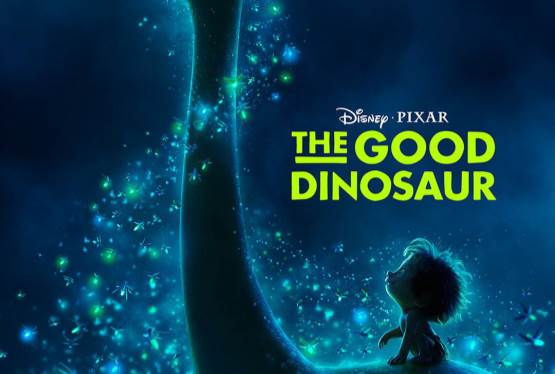