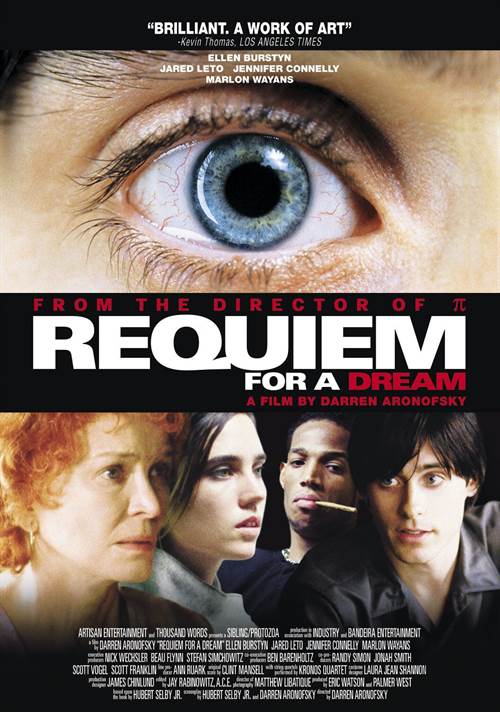 Requiem for a Dream Synopsis 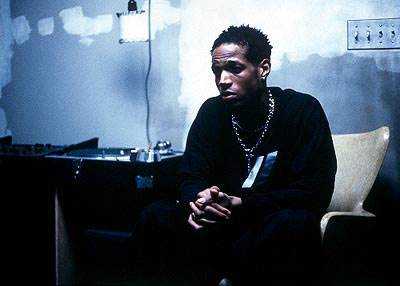 Drugs. They consume mind, body and soul. Once you're hooked, you're hooked. Four lives. Four addicts. Four failures. Doing their best to succeed in the world, but failing miserably, four people get hooked on various drugs. Despite their aspirations of greatness, they succumb to their addictions. Watching the addicts spiral out of control, we bear witness to the dirtiest, ugliest portions of the underworld addicts reside in. It is shocking and eye-opening but demands to be seen by both addicts and non-addicts alike.

Purchase DVD/Blu-ray/4K UHD physical copy of Requiem for a Dream today at Amazon.com

Stream Requiem for a Dream in Digital HD/4K from the AppleTV store.

Listen to the Requiem for a Dream soundtrack on Apple Music.

Requiem for a Dream images are © Artisan Entertainment. All Rights Reserved. 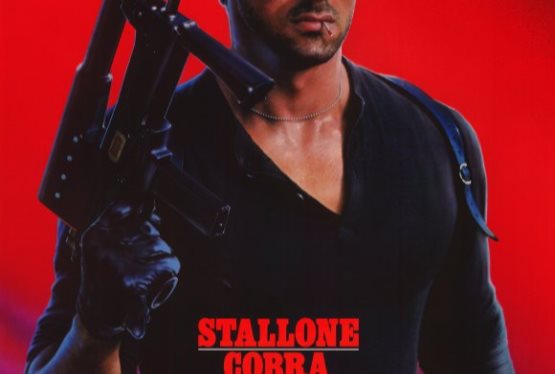