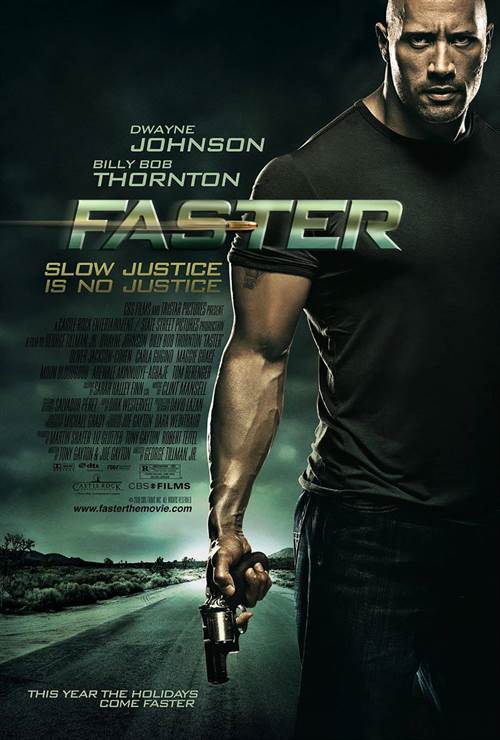 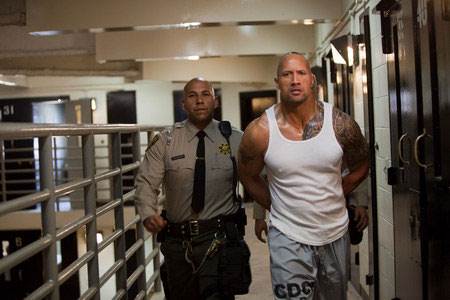 A stint in prison usually has one of two effects on a man – it either breaks him down or makes him stronger. For Driver (Dwayne Johnson), a 10-year sentence proved the latter. His strength was not just fueled by time, but also by a hunger to avenge the murder of his brother during the botched bank robbery that led to his own imprisonment. Untouchable on the 'inside,' he made plenty of enemies in prison - men who were counting the days until his release so they could exact their own revenge on the outside. Now, on the day of his release, he is hell-bent on reaping vengeance upon the four men responsible for his brother's murder. With a list of names and addresses in hand, he sprints out of the prison gates and is immediately on his mission.

No regard for witnesses. No finesse to the acts. One down. Check. Within hours of Driver eliminating the first name on the list, two men are on his trail – Cop (Billy Bob Thornton), a veteran police officer just days from retirement, and Killer (Oliver Jackson-Cohen), a young egocentric hitman with a flair for the art of killing. The hunter is now also the hunted.

Without hesitation, Driver methodically continues down his list while the mystery deepens surrounding his brother's murder and who might have tipped off those responsible to their robbery plans. With each killing, Driver finds himself face to face with Cop or Killer and he evades them every time. Killer wants Driver now more than ever – he's finally met a worthy opponent. Thus begins a do or die race to the list's finish with new details in the decade old murder emerging along the way...hinting that Driver's list may be incomplete and his life in further danger.

Chris Rebholz
Faster is a classic revenge tale combined with the simplicity of the grindhouse movies of the 70's. After a steady career in wrestling Dwayne "The Rock" Johnson moved on from that arena to pursue a life of acting. Surprisingly he actually has solid comedic timing which can be seen from his...
Full Review | Grade: B