Every year there are a few stand out films that are "must-sees". In 2014 Fury was one of those films. Now, four years later, this very unique war/action film can be rediscovered, better than ever. 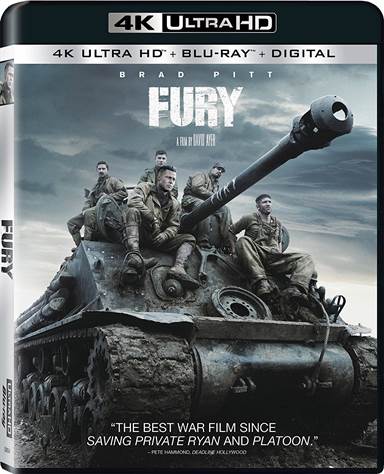 Purchase  DVD/Blu-ray/4K UHD
Fury, released in 2014, takes place in 1945 and tells the story of a group of men who are the crew members of an  M4 Sherman "Easy Eight" tank, which they have nicknamed "Fury". We follow this tight-knit group of men throughout their mission as they struggle to make their way through Nazi Germany. Now, you can watch this epic tale again, or for the first time, on 4K UHD Blu-ray.

Fury stars Brad Pitt (Mr. & Mrs. Smith) as Don "Wardaddy" Collier, a  U.S. Army staff sergeant - Pitt has seen his fair share of soldier roles throughout his career, each one different from the next. The film also stars Jon Bernthal (Baby Driver) as loader Grady "Coon-Ass" Travis, Shia LaBeouf (Transformers) as Boyd "Bible" Swan, Michael Peña (American Hustle) as Trini "Gordo" Garcia, and Logan Lerman (The Perks of Being a Wallflower) as Private Norman Ellison. Ellison makes his way into the crew after their assistant driver–bow gunner "Red" was killed in action. He must earn the respect of his new crew members and finds that he isn't quite up to the task to do what needs to be done in the gritty and harsh life that has been bestowed upon him. However, after a series of costly mistakes, and a lot of trauma along the way, Ellison does finally come to earn the respect he desires and become the man they want and need him to be.

Fury is presented in 2160p with HDR10 encoding in its original 2.39:1  aspect ratio. Details are sharp and almost lifelike.  The color palette is expanded as well compared to its last release. Blacks have a better spectrum helping to depict the harsh elements of war that writer/director David Ayer (Suicide Squad) put into this film but were previously hidden. The upgraded Dolby Atmos soundtrack truly packs punch and adds to this action film. The cliche phrase often used that you "truly feel like you are part of the action" certainly applies here. The sounds of war echo throughout your entire home theater with bullets bouncing off the ceiling and walls, coming a bit to close to comfort.

Extras included on the UHD Disc are as follows:

The Blu-ray features include:

Every year there are a few stand out films that are "must-sees". In 2014 Fury was one of those films. Now, four years later, this very unique war/action film can be rediscovered, better than ever.

For more information about Fury visit the FlickDirect Movie Database. 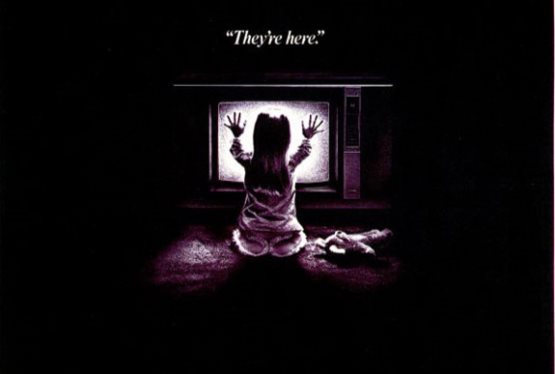