National Lampoon’s Vacation series of films have entertained audiences for years and, while the first one is considered the best, Christmas Vacation has become a close second. 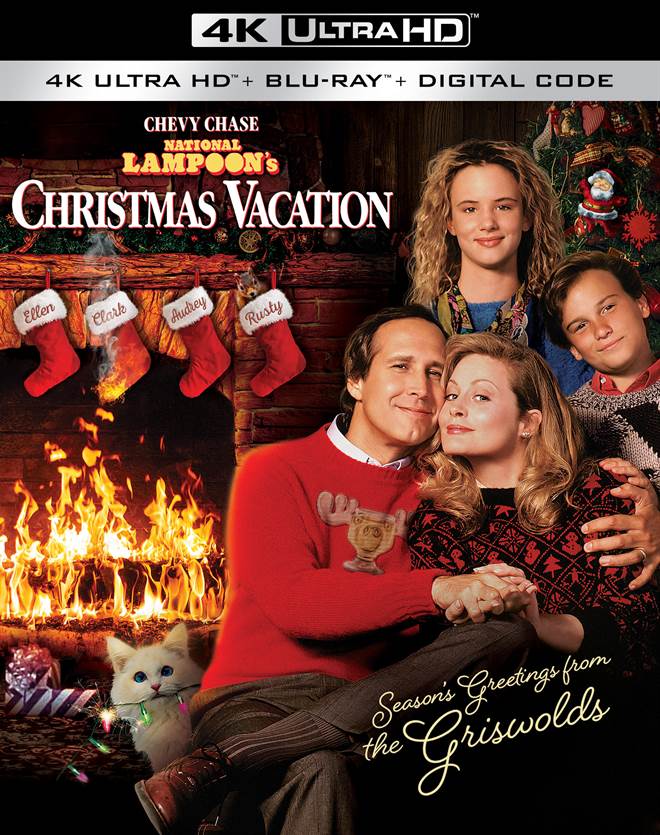 As we put away our Halloween decorations and we roll into November, we start to prepare our turkeys, mashed potatoes, and gravy.  Once that meal is over and everyone is done heading to the stores on the hunt for the perfect bargains, it is time to grab some eggnog, put on your coziest pajamas and sit down with the family to watch classic holiday movies.  Of course, there are plenty of films to choose from but arguably one of the best is National Lampoon's Christmas Vacation and now you can own it in 4K as Warner Bros. has just released it for purchase this month.

The Griswold family is getting ready for a vacation but instead of taking a cross-country road trip, or flying off to Europe, they are instead staying home in Chicago and hosting their family for Christmas.   In anticipation of the holiday, Clark (Chevy Chase; Caddyshack), Ellen (Beverly D'Angelo; American History X), Audrey (Juliette Lewis; Strange Days), and Rusty (Johnny Galecki; The Big Bang Theory) trek out to the woods to cut down their own Christmas Tree but, of course, things don't go according to plan. Then as the family arrives, some uninvited, things deteriorate quickly including an electrocuted cat, the Christmas tree on fire, and a citywide power outage thanks to Clark's decorations.

Written by John Hughes, National Lampoon's Christmas Vacation tripled its budget in worldwide box office sales.  As the third movie in the franchise, it had a previously established audience and some will say it is the best film in the series.  The cast is excellent and Chase's ability to make comedy and pratfalls look easy has endeared him to audiences for decades.  D'Angelo plays the perfect "straight man" to his goofiness and together they make a genius team.  The kids change with each film but Galecki and Lewis were excellent casting choices. Honorable mention needs to go to Randy Quaid (Independence Day) as Ellen's Cousin Eddie, who shows up uninvited with his family,

From the opening sequence, it is clear the 2160p resolution is a worthwhile upgrade.  Colors run the spectrum from the pure white of the snow to the lush and layered green hues in the forest.  Of course, the thousands of holiday lights are bright and vibrant and the details are sharp and clean.

Interestingly, the audio is not only presented in the upgraded DTS-HD Master Audio 5.1 but also in the original DTS-HD 2.0 audio and, while the 5.1 version offers more robust audio, the 2.0 is surprisingly good as well. Warner Bros. has definitely upped its game where audio quality is concerned and that fact is beautifully showcased with this combo pack.

Perhaps the biggest letdown with this release is the lack of extras, especially new ones. Both discs have Audio Commentary featuring Director Jeremiah S. Chechik, Randy Quaid, Beverly D'Angelo, Johnny Galecki, Miriam Flynn, and producer Matty Simmons featurette. Still, the Blu-ray also has the original theatrical trailer. Warner Bros. could have done some new interviews with the cast for this release.

National Lampoon's Vacation series of films have entertained audiences for years and, while the first one is considered the best, Christmas Vacation has become a close second. It is a funny film but one most people can certainly relate to with the prep that goes into holiday celebrations, and the visiting family whether invited or not.

National Lampoon's Christmas Vacation is a must-watch movie every holiday season and, with the upgraded video and audio, this combo pack is a worthwhile purchase.  I only wish the extras were enhanced as well.

For more information about National Lampoon's Christmas Vacation visit the FlickDirect Movie Database. This release has been provided to FlickDirect for review purposes. For more reviews by Allison Rose please click here. 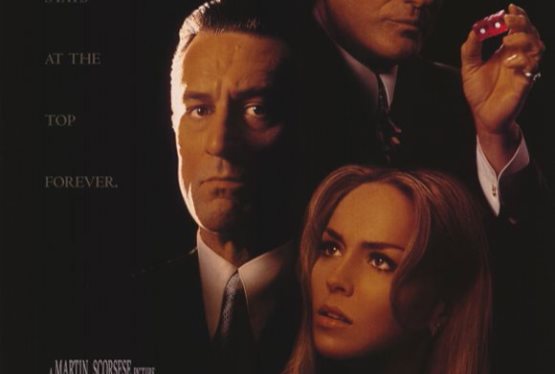 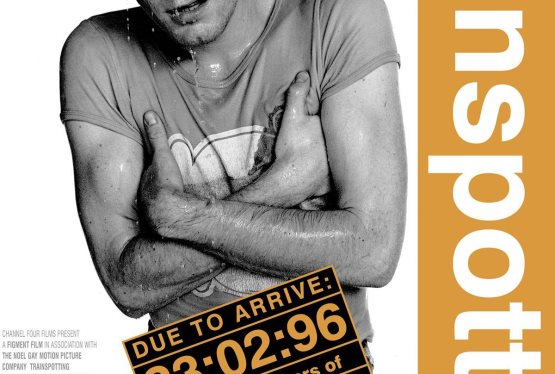