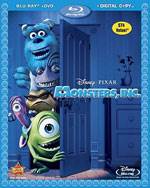 Purchase   DVD/Blu-ray/4K UHD
After the initial "wow" factor of computer-animated films such as Toy Story subsided and the films became "old hat", my taste for Pixar animated features waned to the point of just watching them for their technology -- not the story or voice talents. However, when Monsters, Inc was released in theaters…I was hooked again...not only for the great advancements Pixar created in technology, but for the story as well.

Monsters, Inc. follows the life of James P. Sullivan (A.K.A. better known as Sulley) and Mike Wazowski, who live in Monstropolis and are employed at Monsters, Inc., the city's power company. The city is run on the screams of little children; and Mike and Sulley, as well as the other monsters, go closet door to closet door drumming up screams for the power plant. Their lives change one night when they inadvertently let a two-year-old little girl, named "Boo", into the monster world. Since monsters are afraid of children, this causes quite a problem within their company and world.

As expected with a Disney/Pixar Blu-ray release, the picture is perfect. The disc is an AVC 1080p encode at 24 Mbps, and is presented in its original aspect ratio of 1.85:1. The video really shines. It is simply amazing, and the detail that can be seen in Monstropolis.

The audio is lossless DTS-HD Master Audio with 5.1 channels - 24 bits resolution at 48 kHz.
The disc is a dual layer BD50, with 39.1 GB used and is coded for All Regions.

Extras include:
Monsters Inc is one of the best animated Blu-ray releases to date and should be purchased by anyone who has a Blu-ray player -- even if it is just to show off the quality to your friends!

Download Monsters, Inc. in Digital HD/4K from the iTunes store. 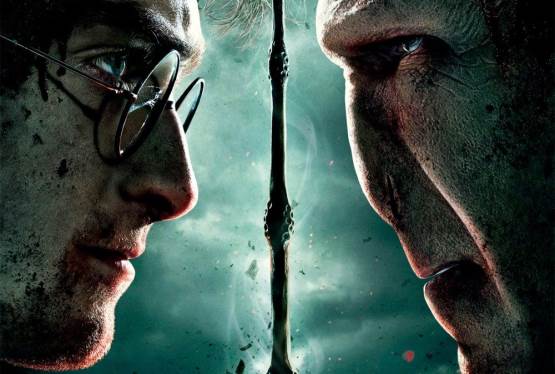