Cosmopolis also looks mighty impressive on Blu-ray. It is highly worth checking out. 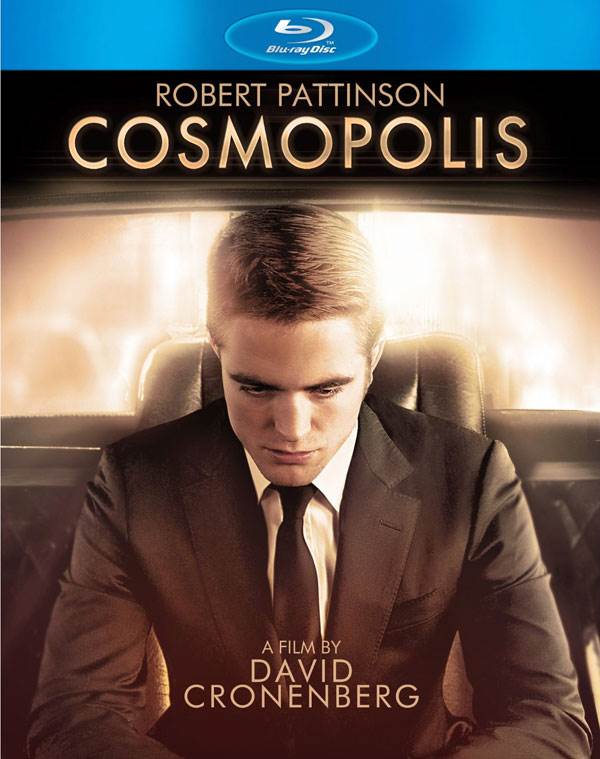 Purchase   DVD/Blu-ray/4K UHD
Around the world the financial markets are in serious turmoil. Hoping to increase his wealth, financial wiz Eric Packer (Robert Pattinson) has started betting against the yuan, convinced that it is only a matter of time before the Chinese economy collapses. Much to his disappointment, however, the yuan has proved resilient and he has suffered serious losses.

On his way to get a haircut, Eric quietly follows the markets on a small monitor in his ultra-luxurious limousine. He also thinks about his triumphs and failures, the past and the future. Recently, he has come to realize that nothing excites him anymore because he has accomplished everything he once dreamed about - nothing but sex and death. Sex makes him feel alive, death scares him.

As traffic comes to a halt, Eric is visited by Didi Fancher (Juliette Binoche), a beautiful business woman who makes love to him and warns him that he is risking too much while betting against the yuan, his wife Elise (Sarah Gadon), who has come to realize that their marriage was nothing more than a terrible experiment, Shiner (Jay Baruchel), a weird programmer, Jane Melman (Emily Hampshire), his financial advisor, Vija Kinsky (Samantha Morton), a friend who predicts that the world is on the brink of self-destruction, Ibrahim Hamadou (Abdul Ayoola), the confidant of a famous R&B star, and Dr. Ingram (Bob Bainborough), who informs him that he has an asymmetrical prostate. Eric also sees and makes love to Kendra Hays (Patricia McKenzie), a former lover, and gets attacked by André Petrescu a.k.a the Cream Pie Bandit (Mathieu Amalric), who has been tracking him down for years. Eventually, Eric also meets Benno Levin (Paul Giamatti), a lunatic on a mission.

Based on Don DeLillo's novel, David Cronenberg's latest film is a real mind bender that is likely to split many of his long-time fans. It is very atmospheric and very dark but at the same time notably slow and dialog-heavy film that attempts to offer a sense of what the End would feel like – a chaotic meltdown that will instantly transform people into…a lot of different things.

Cosmopolis reminds a lot about two other films. The first is Samuel Maoz's Lebanon, which tells the story of a group of young Israeli soldiers that are dispatched deep into the heart of Lebanon to search a town that has been heavily bombarded. Practically the entire film takes place inside the tank where the soldiers constantly discuss their mission. It is an incredibly claustrophobic, at times quite graphic film. Similarly, the majority of Cosmopolis takes place inside Eric's limousine where he observes the destruction of his empire and eventually succumbs to his darkest instincts.

The second film is Kathryn Bigelow's Strange Days, which is set during the final days of 1999 and tells the story of an ex-cop who sells illegal discs with recorded memories and sensations. Using a special device, the owner of the discs can upload the content straight into his cerebral cortex and for a short period of time become someone else. The film is violent and notably chaotic. The same "the end is near" feeling that is present in Strange Days is also present in Cosmopolis.

Unlike the two films mentioned above, however, in Cosmopolis there isn't an important journey. What Cosmopolis offers is atmosphere loaded with intelligent speculations and observations about the unstable world we live in and the institutions that direct our lives. Pattinson delivers his best performance to date. Binoche and especially Giamatti, who plays one of the most deranged character in the entire film, also shine. The script for Cosmopolis was written by Cronenberg, his first for a feature-length film since eXistenZ. The film's ambient soundtrack was composed by Howard Shore (Dead Ringers).

The film came and went without much hoopla, but now it comes to Blu-ray and perhaps here it will gain some fanfare. Cosmopolis looks spectacular on Blu-ray. The footage from inside the limousine, in particular, boasts tremendous depth and fluidity. Clarity is also very good, even during the occasional nighttime sequences where Eric Packer leaves his limousine. Sharpness levels are outstanding. In fact, a lot of the visuals look so crisp that it almost feels like sharpness levels have been elevated. Colors are lush and stable. The surround sound audio activity is unlikely to impress viewers who enjoy a lot of movement and good intensity, but those who appreciate nuanced dynamics and lush ambient atmosphere will be enormously pleased. Depth is outstanding (the night club sequence and later on the gun shots sound fantastic). The dialog is very crisp, stable, clean, and easy to follow. There are a few special features here, first off: Citizens of Cosmopolis: an exclusive, in-depth documentary with an abundance of information about the film and its production history, Don DeLillo's novel and its prophetic messages, and the unique dialog. Interviews: director David Cronenberg, producer Paulo Branco, producer Martin Katz as well as the rest of the cast discuss the novel Cosmopolis and its characters and unique qualities.

Cosmopolis is easily the best film David Cronenberg has directed in years, but it may disappoint a lot of people because it tackles so many different themes that it could can overwhelm at times. Needless to say, those who like intelligent and edgy contemporary films will very much enjoy what it has to offer. The film's script and acting are top-notch. Cosmopolis also looks mighty impressive on Blu-ray. It is highly worth checking out.
Cast:
Directed By:
MPAA Rating: R

For more information about Cosmopolis visit the FlickDirect Movie Database. This release has been provided to FlickDirect for review purposes. For more reviews by Chris Rebholz please click here.

Cosmopolis images are © Entertainment One. All Rights Reserved. 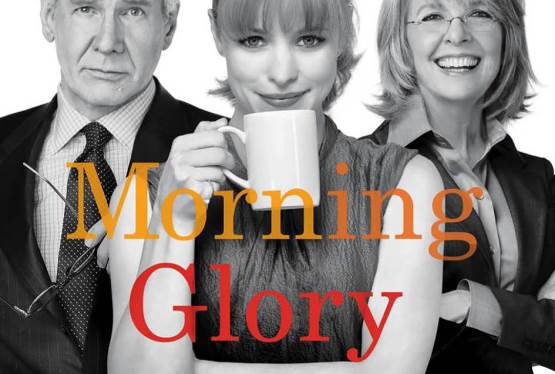