Midler, Parker, and Najimy have a chemistry that helps make their characters feel authentic. 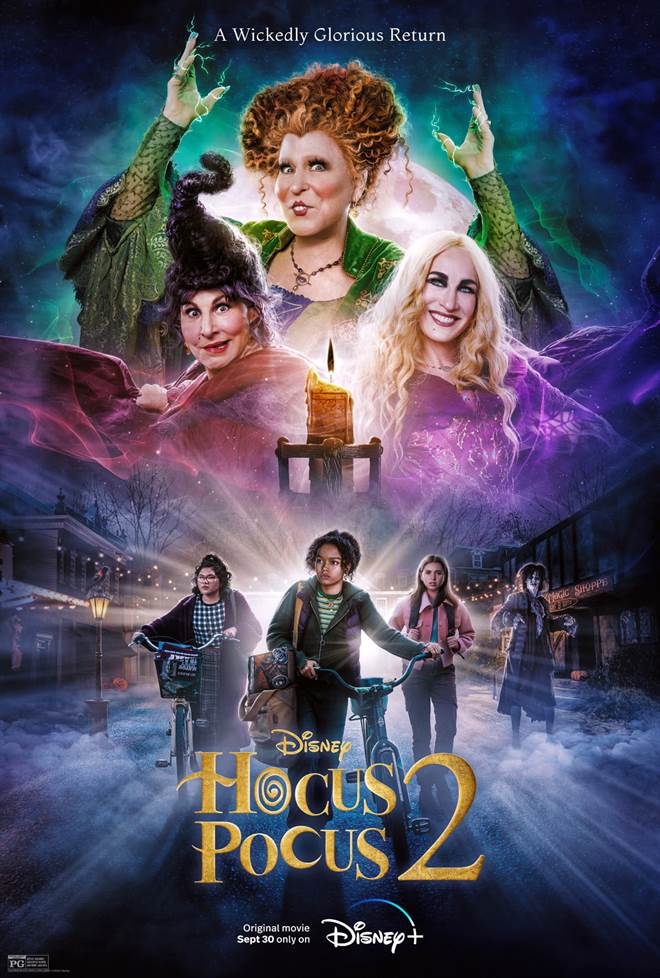 Every year there are movies that play during October that people look forward to seeing.  The Corpse Bride, Halloween, It's the Great Pumpkin, Charlie Brown, etc. just to name a few.  Of course, since 1993, that list has also included the cult classic, Hocus Pocus.  The story of three sisters living in Salem in 1693 who, like so many girls of that time period, were prosecuted for being witches.  However, in this case, the Sanderson Sisters were actual witches who, as they were being burned alive, created a curse so that if a virgin lights a black flamed candle on All Hallow's Eve during the full moon, the Sisters could come back to life for one night.

Hocus Pocus received mixed reviews and was not considered to be a box office success but in the almost thirty years since it premiered, it has become a beloved classic and has made a profit through merchandising and home entertainment.  Of course, since everything old is new again, a sequel, Hocus Pocus 2 will premiere on September 30, 2022, on Disney+.

Once again it is October 31st, a.k.a. Halloween, and Becca (Whitney Peak; Chilling Adventures of Sabrina) and Izzy (Belissa Escobedo; American Horror Story) set off for the annual Halloween ritual to celebrate Becca's birthday.  After visiting their favorite "magic" shop, they head to the woods and light the candle, the shop owner, Gilbert (Sam Richardson; VEEP) gave them.  However, when strange things start occurring, they realize, too late, that they have been tricked.  Suddenly, Winifred "Winnie" Sanderson (Bette Midler; The First Wives Club) and her two sisters, Mary (Kathy Najimy; Sister Act) and Sarah (Sarah Jessica Parker; Sex and the City) appear and are out for revenge.  Finding their old spell book, they set out to do the most dangerous spell which will keep them alive forever but which comes with great sacrifice.

Amazingly, all three actresses reprise their roles as the Sanderson Sister, which immediately offers the sequel and air of credibility it wouldn't have had if they had been "replaced".  Thank goodness they did since Midler, Parker, and Najimy have a chemistry that helps make their characters feel authentic.  They were perfectly cast in the original film and it is unlikely fans would have been happy if one or all of them weren't back. Peak may be somewhat young, but she exudes a maturity and wisdom that comes across. Richardson infuses the film with some moments of comic relief.

However, audiences may not be so excited about this sequel once they have seen it.  The musical numbers, unlike in the first film, feel forced and the plot isn't nearly as robust and well-rounded as the original movie.  The Drag Queen scene is mildly amusing but many of the jokes fall disappointing flat.  Director Anne Fletcher (The Proposal) does what she can but honestly, there isn't much to work with in terms of a fully formed story.  There are moments in which modern technology is cleverly used and the scene in the Walgreens is one of the better comedic moments.

I'm not sure why Disney greenlit this idea instead of waiting another year to the 30th anniversary of the first film and spending that time building out the plot more and working on the musical numbers in hopes of offering a sequel worthy of the original.

I know fans are anxiously awaiting the last day of September to sit down and watch this film but, like so many sequels, it just can't live up to the hype created by the original movie.

Listen to the Hocus Pocus 2 soundtrack on Apple Music. 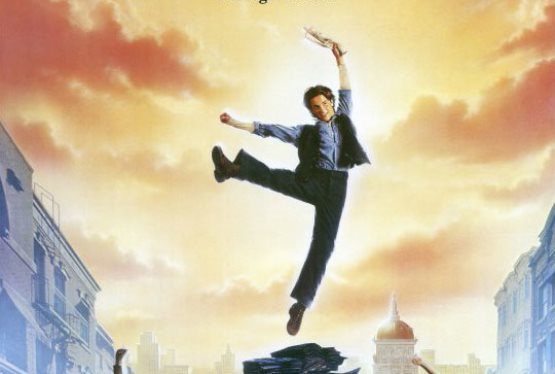