Home / Reviews / The Other Woman

The Other Woman Theatrical Review

"The Other Woman" is meant to be enjoyed by groups of women who like to get together for man bashing, wine and karaoke sessions featuring Gloria Gaynor's "I will survive". 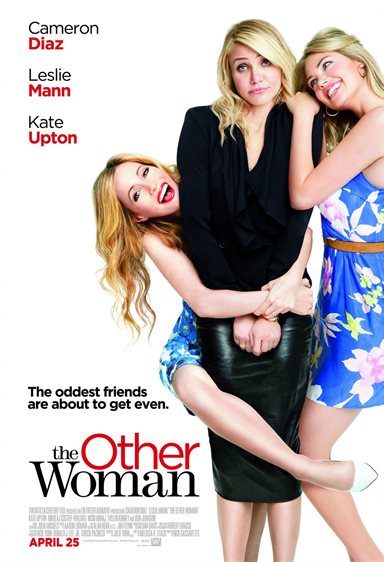 Purchase  DVD/Blu-ray/4K UHD
If "hell hath no fury like a woman scorned", what about three women? So is the premise of "The Other woman", the female empowerment comedy directed by Nick Cassavetes and starring Cameron Diaz, Leslie Mann and Nikolaj Coster-Waldau.  "The Other Woman" follows the travails of a wife who finds out her husband is cheating with not one but two other (and subsequently several other) women and their ultimate tag team adventure to plot revenge on him.   While the movie has a number of laugh out loud moments it fails to be anything more than a predictable "man done her wrong" comedy with the women winning out in the end.

Cameron Diaz (Carly) plays true to form again as a strong, career minded individual devoid of emotion while Leslie Mann  (Kate) shows why she is so good in comedies as the wife  displaying a range of emotions from hurt to anger to needy helplessness.  As the movie states, together they make the perfect woman but individually they each recite some hysterical lines that give the comedy many of its laughs.  They play off each other well as evident in the bedroom scene when Kate's husband comes home unexpectedly from one of his "trysts" and Kate ultimately ends up throwing Carly out the window.

Nikolaj Coster-Waldau (Mark) portrays your typical good looking, successful sleaze ball husband who is cheating on his wife and is involved with illegal business endeavors.   While there is nothing spectacular about his performance, he does play one scene particularly well in the vein of typical disgusting bathroom humor which will have you laughing hysterically (if you like that sort of thing).  Kate Upton (Amber) plays the 22 year old Mark dates once he gets dumped by his "mistress", Carly, and Upton manages to hold her own against these seasoned actors.  However, her role doesn't have a lot of substance but let's face it, she wasn't hired for her acting ability.  Nicki Minaj ( Lydia),  on the other hand, should stick to music.  She isn't very good and acting alongside of Cameron Diaz simply accentuates her lack acting ability.  Not to mention her wardrobe and makeup would never realistically be worn by an assistant in a high powered law firm in New York City making her character even more unbearable to watch.

While the plot is not original and the movie is beyond predictable, as a comedy, "The Other Woman" is a worthy effort. There are several scenes where I found myself laughing including when Kate and Amber are drunk at the beach house and Carly announces to Kate's brother, "if we find any more mistresses I'm going to have to send her to rehab".   The story is clichéd, but the bond and friendship these women develop over mutual revenge is heart warming. They truly come to care for one another and remain loyal to each other even after they take Mark down. However, one of my biggest complaints was Mark's reaction when the ladies' double cross is revealed and Kate asks for a divorce. He suddenly turns into a child having a temper tantrum complete with him yelling "no, no, no" while jumping up and down.  I can't imagine a true ladies man with a huge ego and a successful career would behave that way in real life.

"The Other Woman" is meant to be enjoyed by groups of women who like to get together for man bashing, wine and karaoke sessions featuring Gloria Gaynor's "I will survive".  While it's a fun, girls night out movie, it doesn't quite live up to the brilliant comedy of "Bridesmaids".

Purchase a DVD/Blu-ray/4K UHD physical copy of The Other Woman today at Amazon.com

Download The Other Woman in Digital HD/4K from the iTunes store.

For more information about The Other Woman visit the FlickDirect Movie Database.

Read More Reviews For The Other Woman 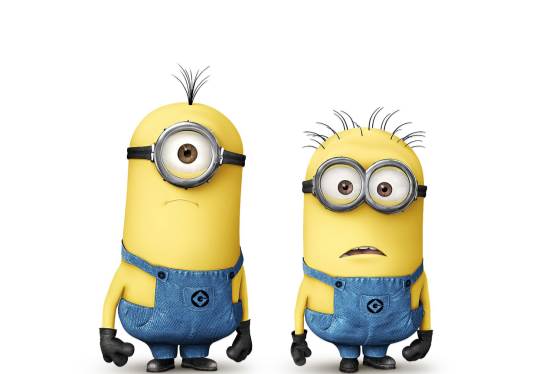