The Bourne Legacy is a film that needs shorter to be better, but still entertains. Purchase   DVD/Blu-ray/4K UHD
Director Tony Gilroy takes his time spooling out The Bourne Legacy just avoiding the snooze factor in this forth installment of the Bourne series.  The film is steeped in a lot of superfluous character build up, long periods of uneventful scenes and an outcome that doesn't deliver.  If you are looking for an action thriller from this fourth Bourne you'll have to sit back and be patient.

This edition has little to do with the other three episodes that involve Jason Bourne.  The only connection being that CIA's Treadstone operation in which Bourne belongs and another secret agency called Outcome, where we find a different kind of assassin Aaron Cross, are both overseen by the same director.

We are brought into the story during the finale of The Bourne Ultimatum as Jason Bourne has reached New York City out for revenge over Treadstone's plan to delete him from the system.  Knowing that Bourne's actions will expose Treadsone's illegal operation, other agencies associated with the secret operation have to close down including Outcome. Ret. Colonel Eric Byer (Edward Norton), the director of a black-line agency that heads up both Treadstone and Outcome makes the decision to kill off the six agents in Outcome thereby erasing it from existence.

For months Outcome's Aaron Cross (Jeremy Renner) has been training as an assassin using experimental drugs to enhance his abilities. Dr. Marta Shearing (Rachel Weisz), a research scientist who's responsible for the development of the drug, is monitoring him.   Cross still training in a remote region of the world finds out that he has been targeted for extermination.  Now on the run and in a bad position since he needs the program drugs to keep him alive, he starts on a trek to find Dr. Marta Shearing. Without his special meds his body will fail and with time running out things are looking bleak.

Tony Gilroy who wrote all four Bourne films for the screen makes his first attempt at directing this fourth edition.  It's a huge mistake because like most screenplay writers who attempt to do this end up drawing out the production, adding a lot of extra information and dragging the story down.  Also, Gilroy doesn't really give his audience pertinent sequences to understand what is going on.  Instead he assumes his audience has either picked up enough information from previous films (of which there was nothing about Outcome) or has read the press notes like we do.

While Renner does hold his own as the assassin on the run, other key players however are not as stellar.  Weak and dry Edward Norton's character doesn't provide the necessary excitement to be the initiator of the violence that follows Cross to the other side of the world.  There's no urgency in his voice and doesn't show any pressure being put on him.  Other wishy-washy characters include Stacy Keach as ret. Admiral Mark Turso, Byer's chief advisor who doesn't seem to panic considering Treadway's going down and he's just finding out about Outcome.

Now, I was nicely surprised by the performance of Rachel Weisz as the medical scientist who reluctantly comes to the aid of Cross.  The chase scenes are action filled with some fine stunts that feature Rachel's athletic ability while keeping her character involved in the mayhem.

Also on the positive side The Bourne Legacy does have some very exciting chase scenes performed all around Manila, Philippines.  The staging, stunts and cinematography are extremely good giving some much-needed thrills to the long periods of suspense and unnecessary build up.  While Renner does most of his own stunt work, Weisz provides some of her own in a thrilling motorcycle race through traffic against a very determined antagonist.  It's fun to watch and a thankful change of pace.

The Bourne Legacy has been rated PG-13 for violence and intense action sequences.  I don't often recommend seeing the television ads showing the trailer, but in this case it's a good thing because the information given will help you to understand the story in this sequel.

FINAL ANALYSIS: A film that needs shorter to be better, but still entertains. (C )

Purchase a DVD/Blu-ray/4K UHD physical copy of The Bourne Legacy today at Amazon.com

Download The Bourne Legacy in Digital HD/4K from the iTunes store.

Listen to the The Bourne Legacy soundtrack on Apple Music.

For more information about The Bourne Legacy visit the FlickDirect Movie Database. 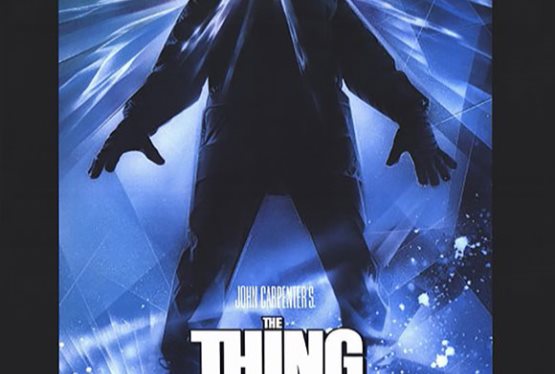