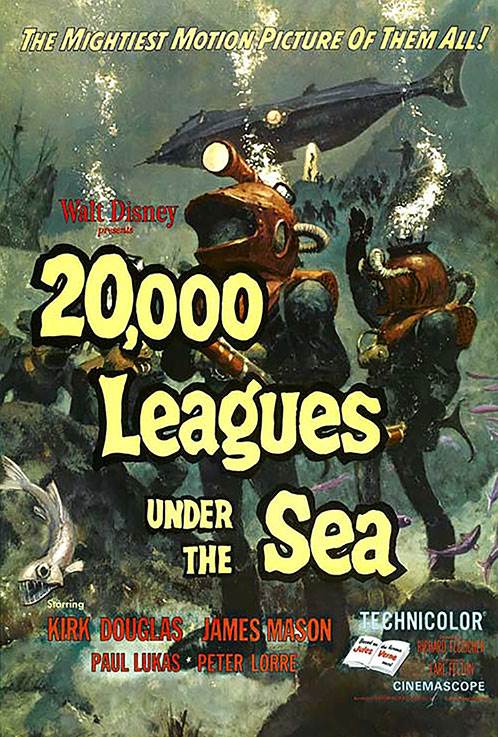 20,000 Leagues Under The Sea Synopsis 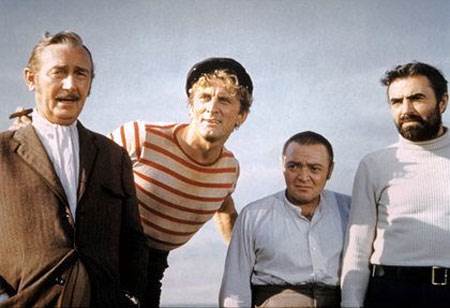 The oceans during the late 1860-92s are no longer safe; many ships have been lost. Sailors have returned to port with stories of a vicious narwhal (a giant whale with a long horn) which sinks their ships. A naturalist, Professor (Pierre) Aronnax, his assistant, Conseil, and a professional whaler, Ned Land, join an US expedition which attempts to unravel the mystery.

Purchase DVD/Blu-ray/4K UHD physical copy of 20,000 Leagues Under The Sea today at Amazon.com

Stream 20,000 Leagues Under The Sea in Digital HD/4K from the AppleTV store.

Listen to the 20,000 Leagues Under The Sea soundtrack on Apple Music.

20,000 Leagues Under The Sea images are © Walt Disney Pictures. All Rights Reserved.


20,000 Leagues Under The Sea Up Next for Director Bryan Singer  9/17/2015 3:10 PM EST
Bryan Singer, director of X-Men, posted some exciting news on his Instagram account today.  Singer posted a picture of a script for 20,000 Leagues Under The Sea, a new film adaptation of the classic novel by Jules Verne. The screenplay was written by Rick Sordelet and Dan Studney with a story credit to Bryan Singer.  This will be his next project after the upcoming X-Men: Apocalypse. Check the pic...  More>> 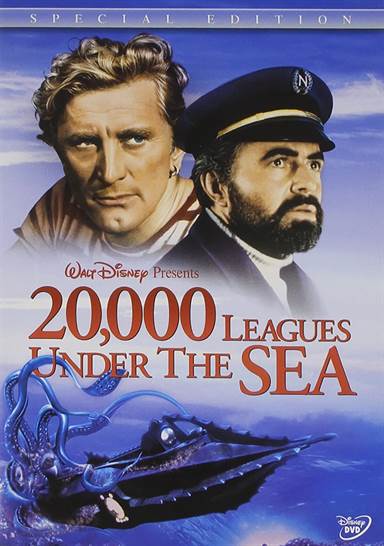 A Classic Disney movie with special effects ahead of its time. Based on the novel by Jules Verne and starring Kirk Douglas, James Mason, and Peter Lorre.

A sea monster is destroying ships in the south pacific, and no one knows where to find it. The US government sends out a warship to investigate the rumors since all ships have ceased sailing in fear of the monster. The ship is sent out with three special passengers: Prof. Pierre Arronax (Paul Lukas), his assistant (Peter Lorre), and a master harpoonist, Ned Land (Kirk Douglas).

After months at sea with no sighting of the sea monster, the ship is ready to complete its mission. However, at the last moment, they see a ship in trouble and go to rescue them. This in turn gets the ship attacked by the giant sea monster. The ship is incapacitated and sinks to the depths of the ocean with only the Profession, his assistant, and Ned Land surviving.

The three survivors discover that a magnificent submarine, The Nautilus, was a boat that the world had mistaken for a giant sea monster. They are taken aboard the submarine as prisoners/guests by Captain Nemo (James Mason), an eccentric driven man.

Aboard the submarine, the characters are taken on many journeys, including a climactic battle with a giant sea squid.

This DVD is a must for any Disney fan or movie buff. The picture looks perfect and boasts a 448 audio soundtrack. Also included on the DVD is the original Donald Duck cartoon short "Grand Canyonscope", which was shown in the theaters before 20,000 Leagues Under The Sea.

The second disc of the DVD is the true treasure of this 2-Disc Special Edition. Disney has spared no expense in its Vault Disney archive material of 20,000 Leagues Under The Sea. Every piece of Disney information pertaining to this monumental picture is contained on this disc, including a recently discovered making of, and the original giant squid battle entitled "Sunset Squid Sequence".

The movie is definitely a Disney Classic. The sets, acting, music, and story are superb and definitely stand the test of time. The special effects still look amazing today despite the fact that the movie is over 50 years old. If you want to see a classic science fiction adventure, "20,000 Leagues Under The Sea" is the movie for you! I warn you though; you might be singing "Whale of A Tale" for a week straight after seeing this picture. I sure did. 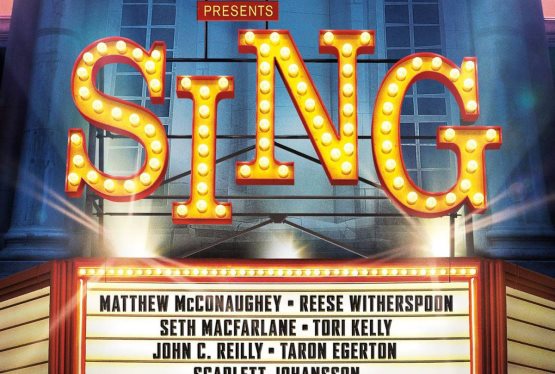