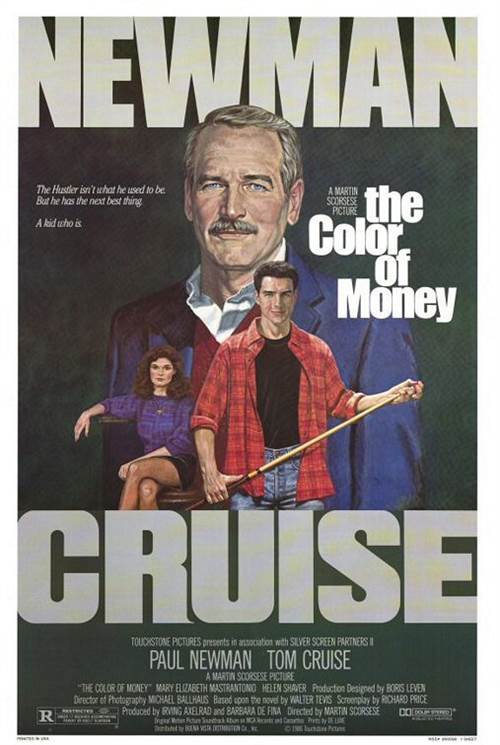 The Color of Money Synopsis

Former pool hustler "Fast Eddie" Felson (Paul Newman) decides he wants to return to the game by taking a pupil. He meets talented but green Vincent Lauria (Tom Cruise) and proposes a partnership. As they tour pool halls, Eddie teaches Vincent the tricks of scamming, but he eventually grows frustrated with Vincent's showboat antics, leading to an argument and a falling-out. Eddie takes up playing again and soon crosses paths with Vincent as an opponent.

Purchase DVD/Blu-ray/4K UHD physical copy of The Color of Money today at Amazon.com

Stream The Color of Money in Digital HD/4K from the AppleTV store.

The Color of Money images are © Touchstone Pictures. All Rights Reserved.

The Color of Money Blu-ray Review 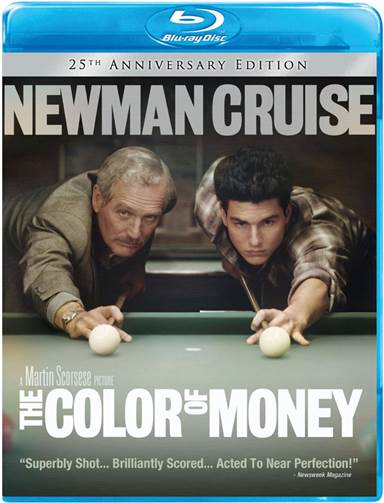 What is it with The Color of Money? The film was profitable, won Paul Newman a long overdue Oscar and helped establish Martin Scorsese's reputation as a commercially viable director. When it was finally issued on DVD, the disc had no features. Now, six years into the Blu-ray format, it has once again been re-issued on a featureless disc that will have Blu-ray lovers in an uproar.

It's a tribute to The Color of Money that the film remains absorbing despite how is it presented. Loosely adapted from the novel by Walter Tevis, who also wrote the original novel of The Hustler, the film catches up with Fast Eddie Felsen twenty-five years after he walked out of his final match with Minnesota Fats, victorious but with his pool career finished after he refused to pay the cold-blooded gambler Bert Gordon (George C. Scott). It opens just as Eddie catches a whiff of something that awakens him that long dormant spirit within and reminds him of the thrill he used to know when shooting pool made him feel on top of the world. In The Color of Money, Eddie's dilemma is that he's forgotten why the game was great, after the passage of so much time. As often happens, the color of money has stained all other hues with its tint.

Eddie (Newman) has been making his living selling knock-off liquor and backing the occasional pool player. We find him in a bar run by his sometime girlfriend, Janelle (Helen Shaver), hustling her to buy generic whiskey she can pass off as name-brand goods. He's also staking a pool hustler named Julian (John Turturro), but on this particular day Julian keeps losing to a video-game-obsessed kid named Vincent (Tom Cruise). Eddie knows pool talent when he sees it, and he instantly grasps that an unknown face with a killer stroke offers a unique opportunity to win real money at the tables—if he's teamed with someone who knows how to set up the suckers.

Eddie begins luring Vincent, a task that becomes easy once Eddie realizes that Vincent's girlfriend, Carmen (Mary Elizabeth Mastrantonio), is every bit as mercenary as Eddie. A "hard broad" with a background in petty crime, Carmen treats Vincent more as a "mark" than a boyfriend. Vincent is too innocent and too full of himself (and testosterone) to notice. Though Carmen doesn't fully understand Eddie's game, she's intrigued enough to help him entice Vincent into a six-week road trip that will end at the national 9-ball tournament in Atlantic City. Along the way they'll stop at every pool hall where there's money to be made, and Eddie will stake Vincent and show him how it's done. The only catch is that Vincent has to lose when Eddie tells him, and Vincent hates losing. Vincent suffers from the same irresistible urge to show off that caused Eddie to get his thumbs broken in The Hustler.

Nothing about the trip goes according to plan, and everybody learns something unexpected. Carmen learns what an amateur she is at the art of the con. Vincent has to grow up quickly, after taking some painful knocks; he sheds some of his youthful exuberance but gains a measure of self-control.

And Eddie? There's a point midway through the film, where Eddie sits intently watching Vincent play top-rated player Grady Seasons (pool pro Keith McCready), and you can feel his interest shift from the hustle to love of the game. It's as if a switch has flipped in Eddie, and he's watching himself play at full tilt against Minnesota Fats twenty-five years ago. From that moment on, Eddie is no longer the same hustler who charmed Vincent and Carmen onto the road. By fits and starts (and a few pratfalls), he has to find his way back to the man he once was.

A lesser director than Scorsese would not have been able to bring off the third act of The Color of Money, which has to cover vast amounts of narrative territory to convey Eddie's redemption. But Scorsese has always been adept at finding the heart of a story, and he utilizes the entire array of Newman's considerable acting tools and his own cinematic invention to wring twenty-five years of dissipation out of Eddie Felsen before our eyes. By the time Eddie is standing in the tournament room in Atlantic City, almost anything can happen. "I'm a big fan of character in people." Janelle says near the end of the film. For Eddie, as for anyone who remembers The Hustler, that word resonates. 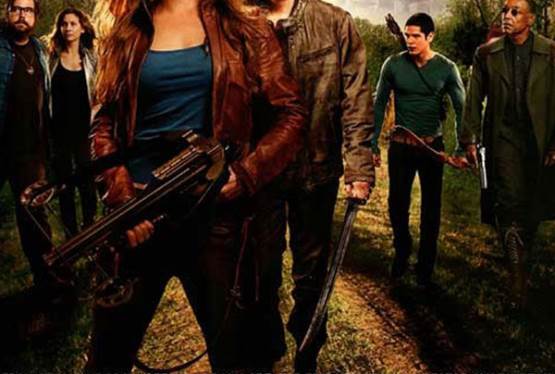 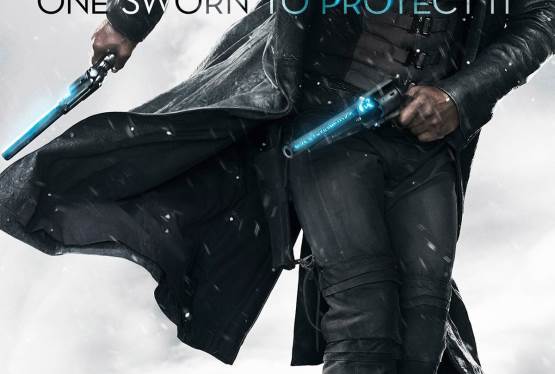