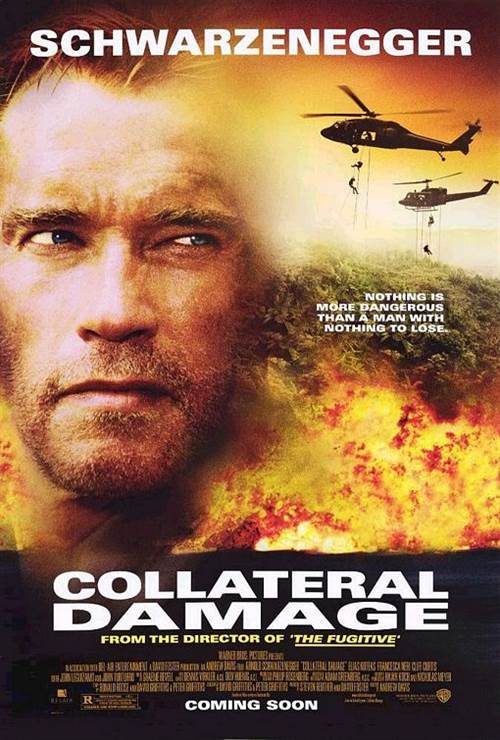 In one fleeting moment, L.A. firefighter Gordy Brewer loses everything he ever cared about. Running late to meet his wife and young son at a downtown high-rise, the devoted family man arrives in time to witness a bomb explode, showering the area with debris and shattered glass. The explosion is credited to 'El Lobo, The Wolf', an infamous rebel leader in Colombia's decades-long civil war. The intended targets were members of the Colombian consulate and American intelligence agents; its casualties included one civilian woman and one small boy--Gordy's family, innocent people who lost their lives for being in the wrong place at the wrong time. Gordy's only consolation for the loss of his family is the hope that the Wolf will be stopped before he has a chance to strike again. When the official U.S. investigation into the Wolf stalls, Gordy realizes that bringing the terrorist to justice is no longer a priority to anyone but himself. Gordy heads to war-torn Colombia to track him down alone.