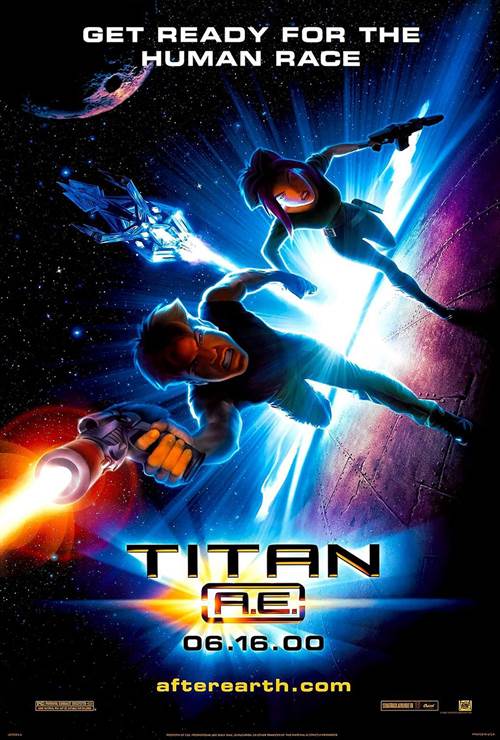 It's the year 3028 and the Drej, a vicious alien race, have destroyed Earth. Fifteen years later, a young man named Cale (voiced by Matt Damon) learns that he possesses a genetically encoded map to the Titan, a spaceship that holds the secret to the salvation of the human race. With the Drej in hot pursuit, Cale blasts off with the new crew of the Valkyrie in an attempt to find the Titan before the Drej destroy it, along with mankind's last chance for a home of their own.

Stream Titan A.E. in Digital HD/4K from the AppleTV store. 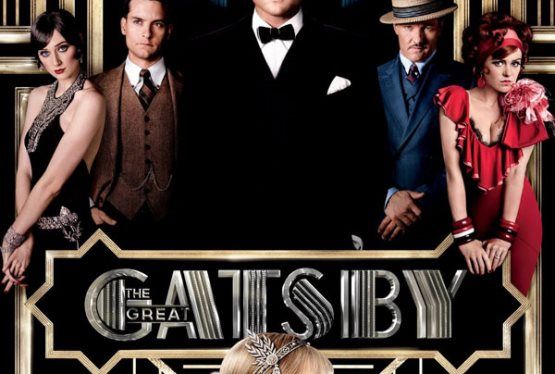 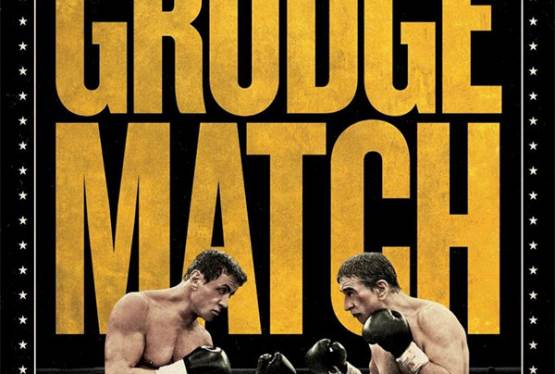