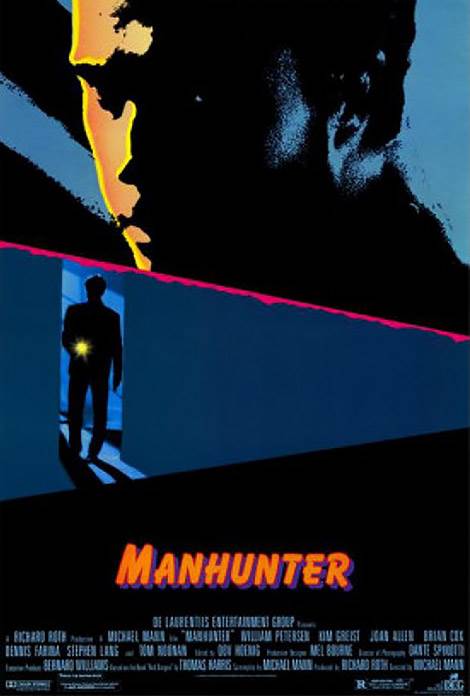 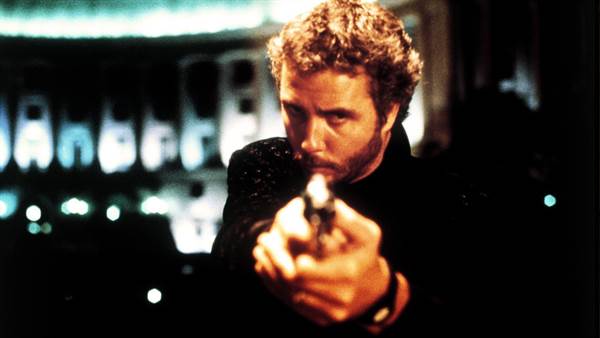 Three years after leaving the police force, Will Graham is begged by an old colleague to return, to help track down a murderer who operates on the full moon and has murdered two entire families. Endowed with a sixth sense, Graham has never used conventional ways to find psychopaths. Instead, he has developed a method which is dangerous for his own mental health for it allows him to be accepted by people with deranged minds and enables him to construct a path that will lead to the murderer.

Stream Manhunter in Digital HD/4K from the AppleTV store.

Listen to the Manhunter soundtrack on Apple Music. 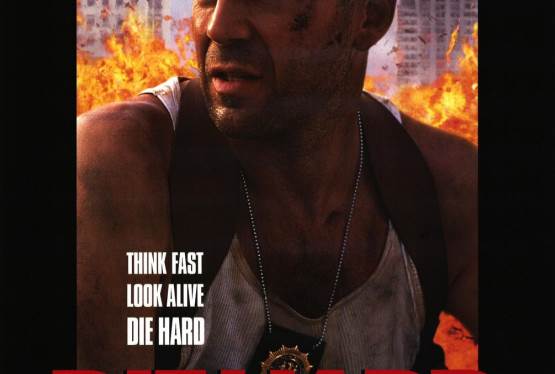