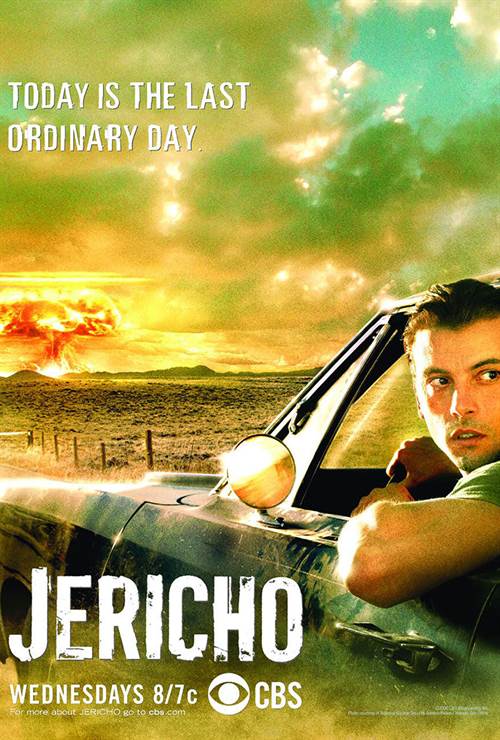 The storyline centers on the residents of Jericho, a small, rural Kansas town, in the aftermath of nuclear attacks on 23 major cities in the contiguous United States. The series begins with a visible nuclear detonation of unknown origin in nearby Denver, Colorado, and a loss of power and modern communications, effectively isolating Jericho. Later, power is restored to Jericho by what is alluded to as the efforts of the U.S. government, but soon after, an electromagnetic pulse (EMP) disables all electronics. Several themes regularly addressed in the show included the gathering of information, community identity, public order, limited resources, the value of family, hardships of fatherhood and internal and external threats. The show also features several mysteries involving the backgrounds of major characters, the perpetrators of the attack, and the extent of damage to the United States and its government.

Download Jericho in Digital HD/4K from the iTunes store.