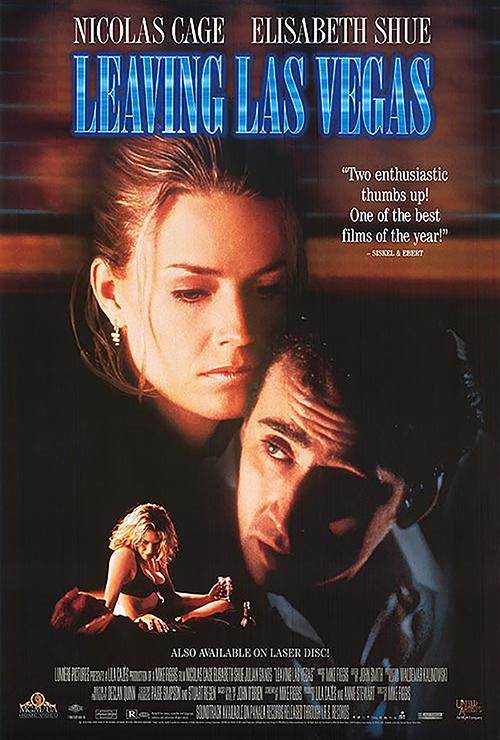 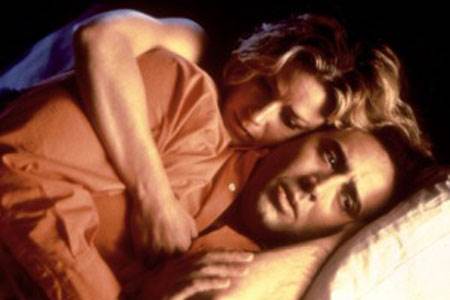 Ben Sanderson (Cage) is a hopeless alcoholic who goes to Vegas to drink himself to death, which is where he meets Sera (Shue), a lonely hooker who loves him enough not to stop him. Definitely as depressing as it sounds, but still manages to have both a subtle sense of humor and compassion. Cage tops his best work and Shue proves she deserves better than the lightweight roles she's had in the past. Not for everyone, but worth the effort for people who like to see honest emotion and hate Hollywood's insistence on happy endings. Based on the semi-autobiographical novel by John O'Brien, who committed suicide shortly before pre-production on the film began. 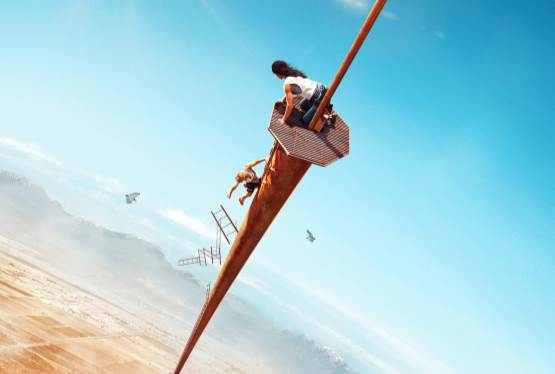