While Galaxy Quest starts off like any other parody, it morphs into a truly human story about people, their humanity, their fragility, and their insecurities. Science Fiction movies and television shows have had a fanatical following ever since their inception.  Fans show up to conventions to this day dressed as their favorite characters.  Star Wars and Star Trek are two perfect examples of the longevity and fervor of their fan base and the actors who portrayed the characters in these stories have become iconic and legends in their own right.  Of course, that has left these movies, tv shows and characters open for parodies and 20 years ago a film mimicking the beloved show Star Trek made its way to theaters.  Now to celebrate Galaxy Quest's twentieth-anniversary Paramount Pictures is releasing a Blu-ray Steel book.

Jason Nesmith (Tim Allen; Home Improvement) was the commander on a fictional spaceship on a popular television show, Galaxy Quest. He and his former co-stars, Gwen DeMarco (Sigourney Weaver; Alien), Alexander Dane (Alan Rickman; The Harry Potter Series), and Fred Kwan (Tony Shalhoub; Monk), show up at fan conventions and pretend they are having a good time even though they despise every moment of it especially Dane.  When Nesmith accidentally overhears some guys in the bathroom making fun of him and his co-stars, he becomes depressed and decides to get drunk.

The next morning he is woken up by some fans that were at the convention who once again begs him for his help to save their people.  Nesmith thinks he is going to another appearance with them but he finds himself on a real alien spacecraft instead.  The aliens think he really is the Commander and they need his help in defeating their enemy before their whole population is erased.  After thinking he has destroyed the enemy he returns to Earth to tell his co-stars about it.  They initially think he is crazy but when they realize he isn't, they join him in space.  These seemingly innocent actors now must portray their characters in real life to stop an alien threat.

While Galaxy Quest starts off like any other parody, it morphs into a truly human story about people, their humanity, their fragility, and their insecurities.  The cast is first-rate, which is part of what makes the movie so good.  Allen expertly portrays an aging actor whose ego is bigger than it should be.  Shalhoub plays an offbeat kind of guy who enjoys all the weird things happening around him. Weaver, who is known for playing the string, independent, female Ripley, mocks herself in a sense by playing the blonde bimbo who has nothing significant to bring to the table.

The Blu-ray disc is housed in a 20th-anniversary special edition steel book.  The video quality has a slight uptick from previous releases but is still formatted in the traditional 1080p resolution.  The colors are full and rich and the video shows little in the way of graininess or noise.  The Dolby TrueHD 5.1 Audio is also excellent with layered sound effects and clean dialogue.  Surprisingly the special edition steel book does not come with a digital copy and only offers the Blu-ray.  The extras are all previously released material that includes: Galactopedia, Historical Documents: The Story of 'Galaxy Quest', Never Give Up, Never Surrender: The Intrepid Crew of the NSEA 'Protector', By Grabthar's Hammer, What Amazing Effects, Alien School: Creating the Thermian Race, Actors in Space, Sigourney Weaver Raps, deleted scenes, a Thermian language audio track, and the film's theatrical trailer.

From the trailer, one might think Galaxy Quest is a spoof with a few gags and laughs along the way.  The cast, direction, and the script, however, make it so much more.  It is an enjoyable film with a terrific cast and some serious moments mixed.  This little movie was a perfect storm of talent meeting a good script and a capable Director and has become a cult classic for audiences of any age to enjoy.

Purchase your copy of Galaxy Quest today at

Download Galaxy Quest from the iTunes Store in Digial HD. 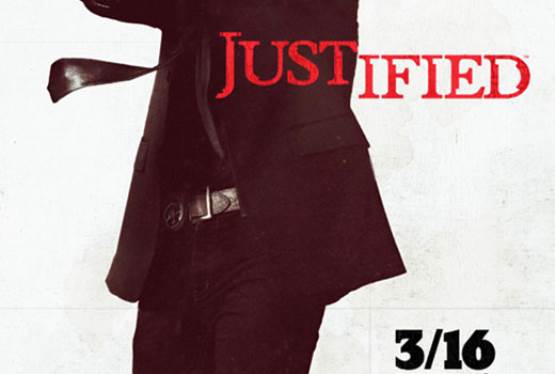