Neighbors 2- Sorority Rising did, indeed, keep the same theme but, except for Efron's character, the other characters stayed on the same emotional level. 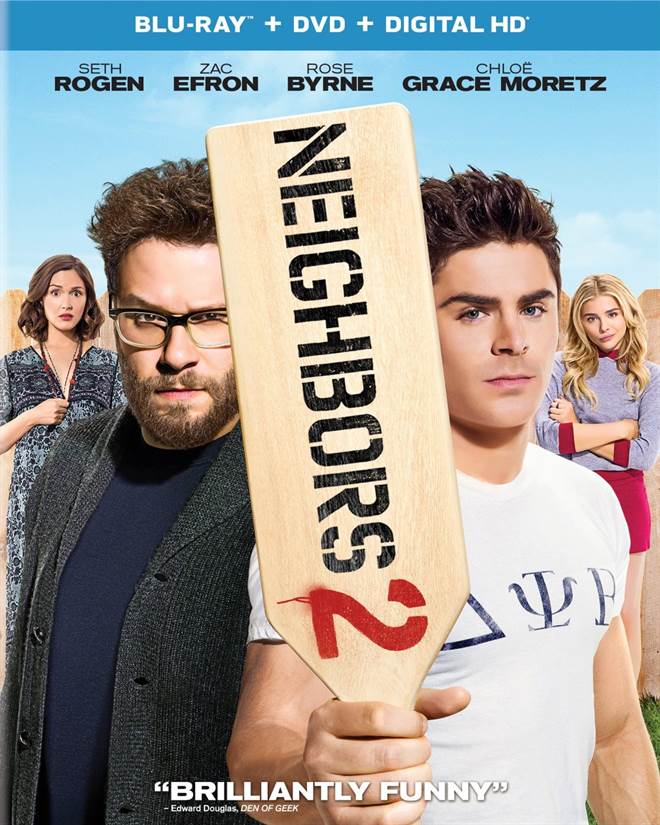 Purchase   DVD/Blu-ray/4K UHD
My, how Zac Efron (High School Musical) has grown up!  In the first installment of this franchise, Teddy, played by Zac Efron, was a fraternity boy out to get his "adult" neighbors, Mac (Seth Rogan; Superbad ) and  Kelly (Rose Byrne; Damages).  In this second installment, he goes back to the fraternity house, now a sorority house, to mentor the women there and torture the same adults next door.   Stranger things have never happened, as Efron's character realizes that it's time to grow up (sort of) and he befriends the adults next door in order to help them when he realizes that the sorority girls have just gone too far.  Teddy's emotional growing up is a large part of this sequel and is well played.

Rogan is charismatic and funny as Mac.  He and his wife, Kelly, played by Rose Byrne, need to sell their house for their growing family.  One just wonders if people as high and naive as this couple actually exist because, despite the immersive foul language present in the script, this couple has an innocence about them.  Coupled with Efron's needing to grow up, the cohesiveness of the relationship between these three people works.  Unfortunately, Rogan and Byrnes' continuous battle with the sorority house next door is completely reminiscent of the storyline in its predecessor film.  The sorority girls take on an almost uncaring atmosphere about them and lack any thoughtful emotions until the very end.  While in the first film, the fraternity boys' antics seemed funny and natural, the sorority girls' antics seem forced and awkward.  This may play into the whole "if we were a fraternity" line in the movie, but it's not one isolated moment, it's most of the movie.  Unfortunately, the other characters remain fairly lackluster and forgettable.

The Blu-ray is presented in MPEG-4 AVC 1080p High Definition video with a 2.40:1 aspect ratio.  The quality of the Blu-ray is excellent and background settings are clear.  Despite the video having such clarity, you can't tell that it's a dummy instead of Efron and Rogan in the garage scene.  The audio is DTS-HD Master Audio 5.1.  The score never overpowers the dialogue, and the actors' emotions displayed through the dialogue, which is so important in the setting of this film, come through clear and crisp.

Nicolas Stoller (Get Him To The Greek), Co-Writer/Director, stated that "The best sequels keep the same theme as the first movie, but the characters are on a different emotional place".  Neighbors 2- Sorority Rising did, indeed, keep the same theme but, except for Efron's character, the other characters stayed on the same emotional level.   With as cute as this movie was, there was little movement from the first movie and with as many co-writers as listed, one can see why the theme was not clearly written.  Still, Seth Rogan is hilarious and Zac Efron has certainly grown up which are two strong reasons to buy the Blu-ray. However, don't expect it to have a wow factor as so many sequels contain.

Listen to the Neighbors 2: Sorority Rising soundtrack on Apple Music.

For more information about Neighbors 2: Sorority Rising visit the FlickDirect Movie Database. This release has been provided to FlickDirect for review purposes. For more reviews by Jennifer Broderick please click here. 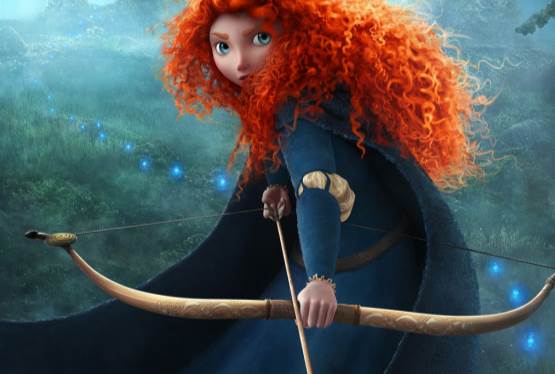