Once again Nolte and Murphy have excellent chemistry as their characters despise and insult each other throughout the movie. 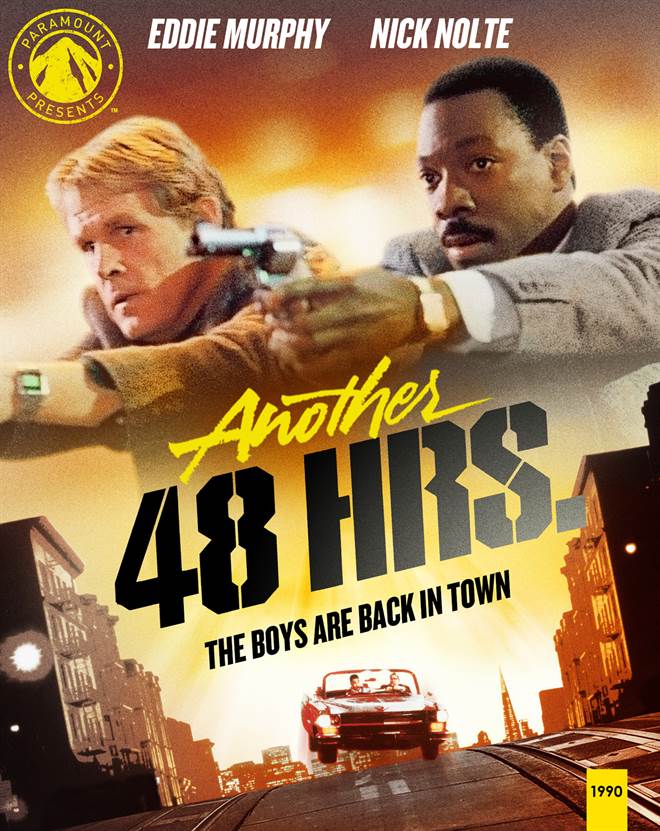 In 1982 director Walter Hill (Brewster's Millions) brought together Eddie Murphy (Coming to America) and Nick Nolte (The Prince of Tides) in 48Hrs., a film that has since become attributed with the beginnings of the buddy cop movie genre.  Several series, including Beverly Hills Cop and Lethal Weapon, followed this new trend, mostly with great success.  Then eight years after the original film, Hill brought a second helping of Murphy and Nolte to the big screen with Another 48 Hrs.

Once again, audiences were reintroduced to the less than compatible team of Cates and Hammond but unlike its predecessor, this second film didn't fare quite as well at the box office.  However, Paramount Studios, as part of their restored classic movie series, Paramount Presents, has released both films on Blu-ray, hitting stores this week.

For the last five years, Detective Jack Cates (Nolte) has been investigating a Drug Dealer known as the "Iceman".  When he tracks two of the suspects to a racetrack, a shootout occurs with Cates killing one of the suspects in self-defense.  However, Internal Affairs begins an investigation and suspends Cates.

Hammond is still in jail because he stole payroll but claims he was framed.   When he finally is released, Cates tries to convince Hammond to help Cates clear his name but refuses to give Hammond his $500,000 until he does.  Hence, once again this dynamic duo is on the case, with Cates working outside the law and Hammond targeted for death.

Once again Nolte and Murphy have excellent chemistry as their characters despise and insult each other throughout the movie.  Brion James (Blade Runner) reprises his role as Detective Kehoe, who has a love/hate, passive-aggressive relationship with Cates.  New edition to the sequel, actor Kevin Tighe (K-9) is well cast as Internal Affairs Agent Blake Wilson.

This newly restored version of the movie looks much better than the original release and is heads and tails above even the restored copy of the 48Hrs. Blu-ray.  Details are sharp and colors are true.  The 1080p resolution is on full display and it is great.

The lossless Dolby TrueHD 5.1 audio is also a pleasure as the sound gets a noticeable upgrade.  Gunshots aren't as "tinny" and the dialogue, while mostly front and center, is easily discernable.  Ambient noise offers another layer but is minimal.

As with all the Paramount Presents releases, the extras are minimal and previously released in general.  The same is true for this version of Another 48hrs.  Besides the casing, which includes a replica of the original movie poster, the extras are the new Filmmaker Focus with Director Walter Hill (as opposed to Leonard Maltin) and the theatrical trailer.  While Hill's insight is interesting, I'm sure there are some funny outtakes and bloopers that could have been stuck in there as well.

After the critical and financial success of 48hrs., one would hope that the sequel would fare pretty well but, sadly, this was not the case in 1990.  The plot is thin, and the dialogue is cheesy.  The story isn't as fleshed out as the first movie which makes Another 48hrs. difficult to watch, despite the video and audio improvements on this release. It is exceedingly rare that a sequel is as good, if not better, than the original and unfortunately, Another 48 Hrs. suffers this fate.  There is one particularly funny moment at the end of the movie when Cates shoots Hammond (the precursor to Jack and Harry in Speed.  The look on Murphy's face is laugh-out-loud hilarious.

Besides the upgraded quality, there isn't much incentive to buy this disc, other than it completes the set of films.

For more information about Another 48 Hrs. visit the FlickDirect Movie Database. This release has been provided to FlickDirect for review purposes. For more reviews by Allison Rose please click here.

Another 48 Hrs. images are © Paramount Pictures. All Rights Reserved. 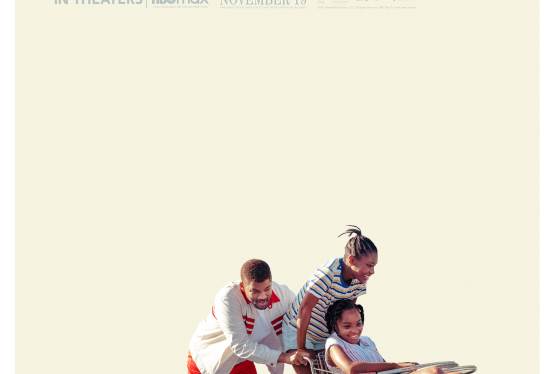