DVD/Blu-ray/4K UHD
Ed Helms has certainly made a name for himself these past few years, first with his stint on The Office and then in The Hangover which was a huge success. Now he takes the reigns as he heads up Cedar Rapids, an official selection of the Sundance Film Festival.

Helms plays the part of Tim Lippe, an insurance salesman working in the small town of Brown Valley, Wisconsin. Tim grew up in this town and never once gone beyond its borders. He is someone who is terminally locked into his small quiet little life, fully unaware of else life has to offer. Everyone around him always expected him to go places, he just never did. He is still "pre-engaged" to his seventh grade teacher, played by Sigourney Weaver and seems content to continue "treading water" for the rest of his life.

Things change for Tim when he is selected to go to Cedar Rapids, Iowa, which compared to Brown Valley may as well be Manhattan. You see, Tim's company is not doing so well and attending this convention Iowa could very well make or break the company. Tim being the most reliable of all is the most obvious choice to go. When he arrives at the hotel it is unlike anything he has ever seen before. Even this simplest amenities seem other worldly to someone as naïve as Tim. Not long after he arrives he makes his first acquaintance with Dean Ziegler, played by John C. Reilly, who like most of the other salesman there, is a veteran of these kinds of conventions.

To Tim he seems worldly and experienced in things Tim would never even fathom in his wildest dreams. And yet there seems to be something just a tad off about Dean, almost as if he wants to steer you in the wrong direction so that it might benefit him. Tim though is to naïve to even presume something like that so he willingly tags along with Dean from the beginning. As more patrons make their way in for the convention Tim is introduced to two people who have a profound impact on him, the first is Ronald Wilkes, played Isiah Whitlock Jr and the second is Joan, played by Anne Heche. Wilkes becomes the real friend that Tim needs to open him up to the world outside of Brown Valley and Joan is the woman he never knew he always wanted.

As the convention gets under way and the other salesman settle in things become to unravel very quickly. Tim, having never let loose in his entire life, is swept away by the decadence and opulence around him. Naturally as things get more and more out of hand it is only a matter of time before Tim is in real danger of losing, not only himself, but his job as well. The writing and directing in this film are spot on; the director knows how to set up a scene well enough so that it receives the biggest laugh. Helms obviously knows comedy well from his years on The Office that his character doesn't seem that unnatural nor does any of the lines he delivers seem forced. His co-stars do a great job of adding to the hilarity of each scene by bringing their own unique voice and character to it. Surprisingly while you may think that John C. Reilly's character may the one who steals a lot of the scenes, in actuality it is the character of Wilkes who does the best scene stealing here.

The portrayal of Wilkes by Whitlock is so fresh that you almost wish he were the one leading this movie. Thankfully he has enough scenes in the movie so you feel satisfied at the end. The only thing that could really hurt this film is the lack of publicity that it has received so far. It is clearly a funny movie and would certainly draw large audiences, it's just a shame that it isn't drooled over like other films that clearly don't' deserve it. So if you're looking for a fresh comedy to kick off 2011 than definitely go see Cedar Rapids.

Purchase your copy of Cedar Rapids today at

Download Cedar Rapids from the iTunes Store in Digial HD. 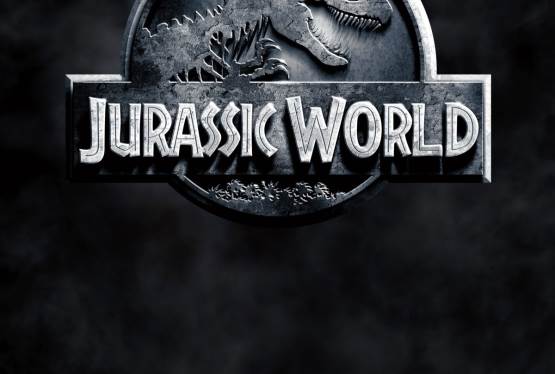