Purchase:   DVD/Blu-ray/4K UHD
Every couple of years, the stars align and two large Hollywood studios end up releasing similar films within a year.  In the past, it has been volcanos --   2010-2011 has brought us alien invasions.  The first one out of the gate, Skyline, was an attempt to make a glossy high-end invasion film...it failed.  Enter March 2011, Columbia Pictures brings Battle: Los Angeles to unsuspecting movie viewers worldwide.  The plot, if familiar, Aliens attack without warning; and it is up to governments across the world to stop the invasion.  As with most Hollywood alien invasion films, the film was highly concentrated on the US attack.
After the initial one dimensional character introductions are made through documentary style filming, we then enter Los Angeles through the eyes of a marine squad.  The next hour and a half is a mess of a film that takes its cues from such war movies as Black Hawk Down, and the cinematography you would find in a Michael Bay film.  Battle: Los Angeles is cast mostly with unknown actors.  The two main stars of the film are Aaron Eckhart (The Dark Knight), and Michelle Rodriguez (Resident Evil).  While not giving the best performances of their career, they do help to keep the movie from falling into the absurd.
The South African director, Jonathan Liebesman, whose only prior claim to fame was Darkness Falls and The Texas Chainsaw Massacre; The Beginning, appears to have been the wrong choice to direct such a large scale Hollywood film.  Most of the scenes were strung together without having any cohesive sense.  For example, marines will go down into a sewer at nighttime, and arise five minutes later to high-noon daylight.  One can only hope his next large Hollywood film, Wrath of the Titans; will not travel down the same road as Battle: Los Angeles did.
While Battle: Los Angeles is a throw away film, it definitely did a better job than Skyline did.  However, most film goers will have to re-watch their Blu-ray of Independence Day to get the alien invasion fix they need while this film enters cinema history with the remakes of War of the World, and The Day the Earth Stood Still.

Purchase your copy of Battle: Los Angeles today at 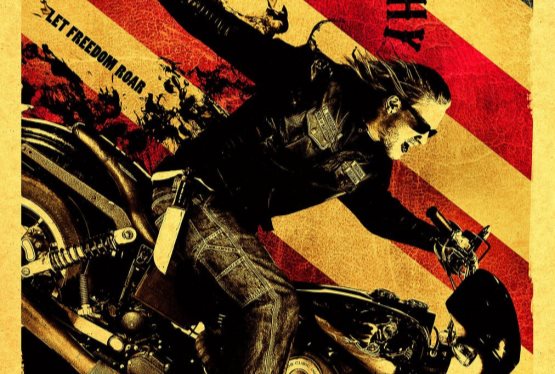