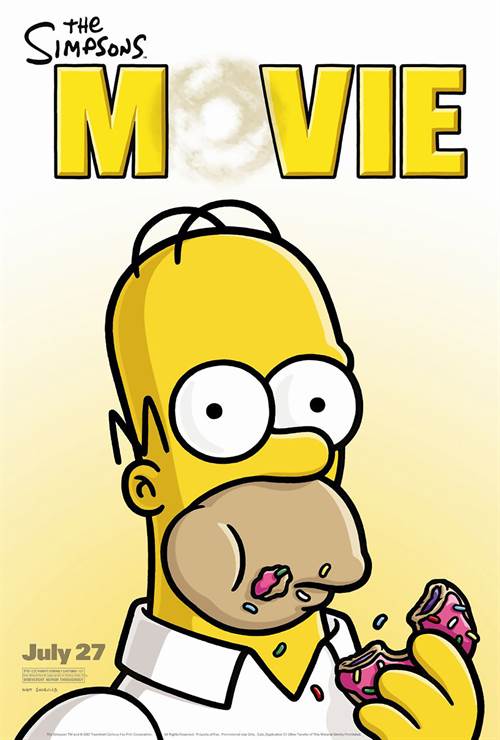 It takes a feature-length film to fully capture Homer Simpson's epic stupidity. After 18 seasons, 400 episodes, and 23 Emmys, The Simpsons has become a feature-length motion picture based on the hit TV series. In the eagerly-awaited film, Homer must save the world from a catastrophe he himself created. It all begins with Homer, his new pet pig, and a leaky silo full of droppings - a combination that triggers a disaster the likes of which Springfield has never experienced. As the fates of Springfield and the world hang in the balance, Homer embarks on a personal odyssey of redemption - seeking forgiveness from Marge, the reunion of his splintered family, and the salvation of his hometown.

Stream The Simpsons Movie in Digital HD/4K from the AppleTV store.

Listen to the The Simpsons Movie soundtrack on Apple Music.