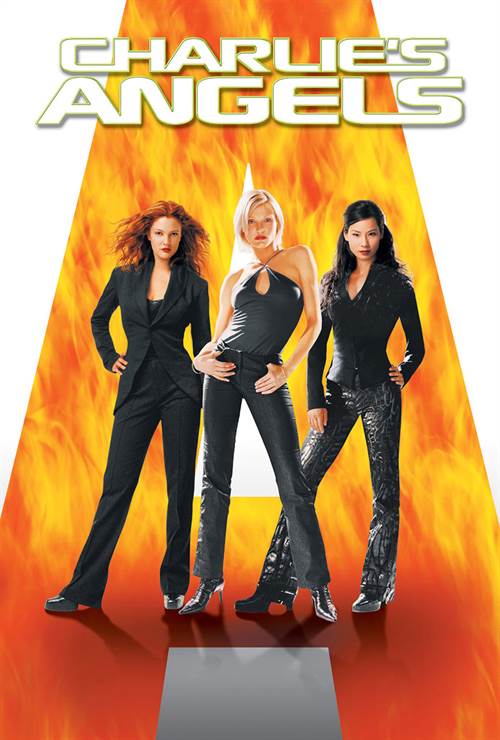 Cameron Diaz, Drew Barrymore and Lucy Liu star as the captivating crime-fighting trio who are masters of disguise, espionage and martial arts. When a devious mastermind embroils them in a plot to destroy individual privacy, the Angels, aided by their loyal sidekick Bosley (Bill Murray), set out to bring down the bad guys. But when a terrible secret is revealed, it makes the Angels targets for assassination.

Stream Charlie's Angels in Digital HD/4K from the AppleTV store. 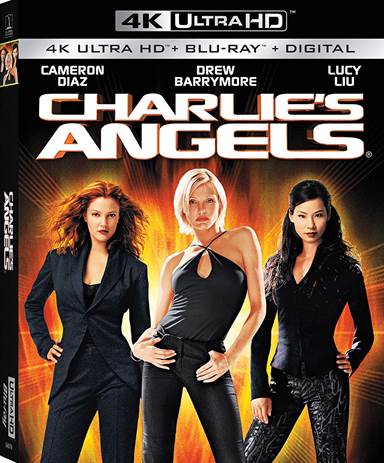 Charlie's Angels debuted on September 22, 1976, and ran on television for five years.  It told the story of three female detectives who worked for a private detective agency in California.  The series originally starred Kate Jackson, Farah Fawcett and Jaclyn Smith and the voice of John Forsythe as the unseen Charlie Townsend, owner of the agency.  In 2000, the beloved series got the theatrical film treatment and hit the big screen on November 3.   The film was followed up by a sequel, Charlie's Angel: Full Throttle, in 2003.  In November, a reboot of Charlie's Angels will once again hit theaters and in anticipation, Columbia Pictures has released the 2000 movie on 4K UHD.

Natalie Cook (Cameron Diaz; There's Something About Mary) Dylan Sanders (Drew Barrymore; The Wedding Singer) and Alex Munday (Lucy Liu; Kill Bill: Volume 1) are three private investigators working for a millionaire named Charlie Townsend (John Forsythe; Dynasty).  Charlie tasks his "Angels" with finding Eric Knox (Sam Rockwell; Three Billboards Outside Ebbing, Missouri), a software engineer who has created a voice- recognition system and who has been kidnapped by the owner of Redstar, a communications satellite company.  The Angels locate Knox and free him.

Convinced that Redstar has stolen his software, Knox enlists the help of the Angels to infiltrate Redstar, trick the security system, and implant a device to allow them access to the central computer from an offsite location.   Knox eventually tells Dylan that he faked the kidnapping so he could gain access to Redstar's computers and that he planned to use it to locate and kill Charlie for revenge as he believes Charlie murdered his father.  The Angels must then try to stop the killing and rescue Bosley (Bill Murray; Ghostbusters), who has been taken hostage by Knox.

Barrymore is the best of the three here but the group has great chemistry and they work well as a cohesive unit.  Murray adds his usual comedic sensibilities that enhances the overall story nicely.  Rockwell is the perfect person to play the double-crossing Knox as he is a chameleon and can portray many different characters convincingly.  Director McG (Terminator Salvation) brings the whole thing together with action sequences and effects that mostly hit the mark.  It's also great that Forsythe reprised his role from the television series as the mysterious voice of Charlie.  He brings legitimacy to the film that no one else could have.

The 2160p video quality is definitely one reason to buy this combo pack as the visuals are extremely sharp and clean.  Colors are bright and crisp and the whole viewing experience is spectacular.  The Dolby Atmos audio fairs slightly less than the video but still offers a wonderful auditory experience.  The 4K disc has a  few new extras that includes: Check Out the New "Charlie's Angels!" , Teaser Trailer and the Theatrical Trailer.  The rest of the extras housed on the Blu-ray disc were previously released and include: Audio Commentary with Director McG and Cinematographer Russell Carpenter, Deleted Scenes, Outtakes & Bloopers, Getting G'd Up, The Master and the Angels, Welcome to Angel World, Angelic Attire: Dressing Cameron, Drew and Lucy, Angelic Effects, Wired Angels, and Music Videos.

While the film has some good points and offers a sense of tongue in cheek humor, it fails to capture the feel and magic that made the original television series so special.  However, if you are of a younger generation who never watch the tv show, then you might find this version more entertaining that a person who remembers the original Charlie's Angels.

With the reboot coming up quickly you certainly will want to buy this 4K combo pack to refresh your self before the new one comes out. 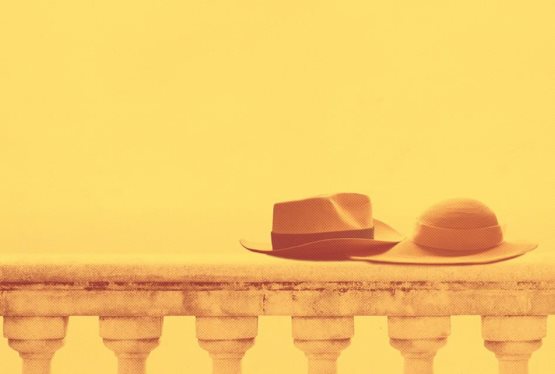