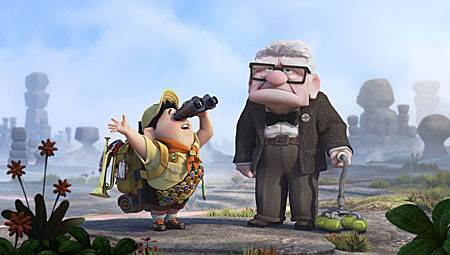 From the Academy Award-nominated team of director Pete Docter (“Monsters, Inc.”) and co-director Bob Peterson comes "Up", a comedic adventure taking off (and lifting spirits) in summer 2009. Carl Fredricksen spent his entire life dreaming of exploring the globe and experiencing life to its fullest. But at age 78, life seems to have passed him by, until a twist of fate (and a persistent 8-year old Junior Wilderness Explorer named Russell) gives him a new lease on life. "Up" takes audiences on a thrilling journey where the unlikely pair encounter wild terrain, unexpected villains and jungle creatures. When seeking adventure next summer - look "Up".

Purchase DVD/Blu-ray/4K physical copy of Up today at 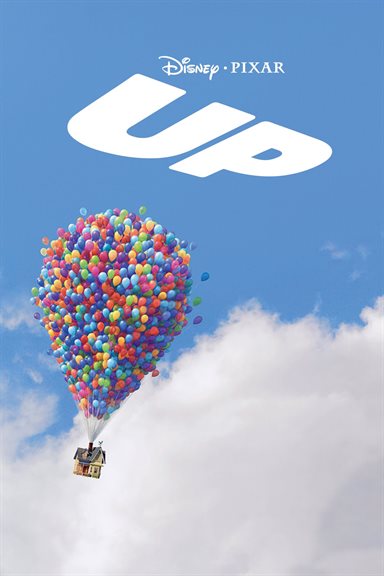 I was able to tell from the teaser-trailer that Up was about an old man who fastens a bunch of helium balloons to his house and then uses it to take off. I thought "what then?"  It turns out that the Pixar guys had the same question at some point during development.  The answer turned out to be "the guy is fulfilling a childhood promise to his deceased wife of visiting the adventure-filled jungles of South America and landing his house at a place called Paradise Falls --where she had always wanted to visit.

If that seems a little complex or perhaps unlikely, rest assured that one of Up's great triumphs is making its story unfold as smoothly as its balloon ride.  It is quite a story -- a charming surreal adventure that involves talking dogs, strange animals from "a land time forgot", and a foundational story that is both sad and sweet. The story of Carl Fredricksen (Edward Asner) and his wife (voiced by Ellie Docter, who I presume is the wife of director Pete Docter), is the emotional bedrock of the story.  As a young boy, Carl is shocked to find a girl who shares his same sense of wild adventure -- a wish to go to the black areas of the map and see what is there.

Life -- a good life -- told in silence after an introductory scene, gets in the way.  The two marry, move in together, get jobs (working in a South American themed park as a surrogate to their adventure travel plans) and grow old together.  Finally, Ellie dies, leaving Fredricksen alone in the world.  He is grumpy, and a bit sad; but not morose nor defeated.  The movie really begins when events conspire to give him a push in a direction he had always wanted to go anyway.

Tagging along for the ride is wilderness-scout Russell (Jordan Nagai, Pixar's first Japanese-American character), and eventually Doug, a dog with an electronic talking collar, voiced by Bob Peterson. The story relies heavily on the interplay between the characters since the backdrop action (which at some point involves, hauling a weightless house through a jungle by means of a rubber garden hose that is tied around Carl's mid-section). It is so surreal as to be disorienting without strong leads to, well, keep it grounded.

Up is a triumph of story construction; it is wildly creative without just losing us.  It is charming without being saccharine.  It introduces characters almost instantaneously without making us feel manipulated. Doug the dog's greeting, "I have just met you, and I love you" is an example of this; anyone who has known a dog knows exactly what knowing Doug is like. It is episodic without feeling choppy.  It is short at 96 minutes while still making us feel it takes its time.

Up is a hugely unrealistic story; its protagonists do not live in the same world we do: interestingly, apparently a technical director for Pixar worked out that Carl would need 23 million helium balloons to lift his house, and they could have given them to him; but it made the balloons look like dots. So they made the balloons twice as big as Carl and gave him 10,000 of them -- 20k for the lift-off scene.  The work necessary to make us feel right at home is done early on in the silent part of the movie that shows Carl and Ellie's life together.  Facts may be different in the Up-verse, but the essential humanity of the characters feels the same.

By contrast the action and adventure towards the end feel a bit redundant as we see the necessary arcs of redemption and bonding play out.  Given that we already, and emphatically, know that despite Carl's gruff exterior, he has a good heart, I wish we could have seen Pixar break out of the necessary mold that gives us a character with a right-thing to do and the necessary difficulty (for the narrative) in doing it.  That said, the old-guy vibe (the animators used their own parents as well as the Senior Olympics for models) is good and strong in the movie and that also helps ground it.

Up shows that Pixar understands at a fundamental level what makes not only a good animated adventure, but a great one.  There is something about the fusion of their creative team that cannot just be an unlikely stream of luck.  I had heard that all the Pixar movies to-date was the product of a single lunch session with Pixar's creators, and that Up is, perhaps, one of the first Pixar movies that did not come from that meeting.  If that is true, then it is proof that the Pixar legacy is not limited to a single bolt of brilliance.

Up is also Pixar's first 3D movie.  I don't think 3D is a gimmick. I think it enhances the experience. However, in an article by Roger Ebert, it was pointed out to me that those glasses are dark and the pallet used in Up is vibrant.  I can't say for sure whether watching it in 3D is better than watching it in regular -- but brighter -- 2D.  I saw the 3D version and enjoyed it; but I suppose the jury of critics is still out.  For a movie with high heights, and canyons, with aerobatic stunts and thousands and thousands of soaring balloons, I have to think that if there is a movie that 3D would help, it is this one.

I am torn between giving the movie an A- for being wonderfully designed, immensely charming, and intensely creative, or a B because although it was hugely enjoyable, it did not absolutely floor me.  But if Carl Fredrickson can have a generous nature to him despite some setbacks in life, so can I. 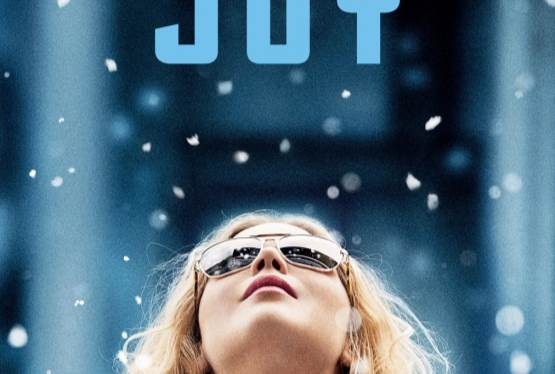