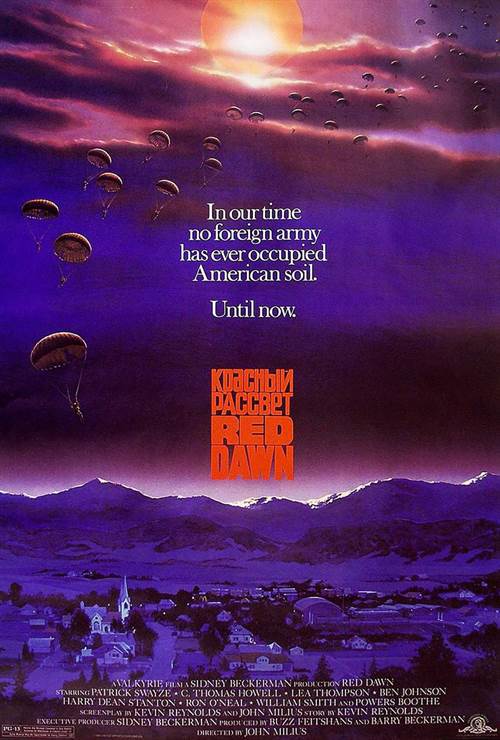 Red Dawn opens with one of the most shocking scenes ever filmed; on a peaceful morning, through the windows of a high school classroom, students see paratroopers land on the varsity football field: the invasion of the United States has begun! As their town is overrun by foreign nationals, eight teenagers escape to the mountains. Taking the name of their high school football team, the Wolverines, they wage unremitting guerrilla warfare in defense of their parents, their friends and their country. Powerful, chilling and absolutely gripping, this outstanding film features some of today's most popular stars, including Patrick Swayze (Ghost), Charlie Sheen (Platoon), C. Thomas Howell (The Hitcher), Lea Thompson ("Caroline in the City"), Jennifer Grey (Dirty Dancing) and veteran actor Harry Dean Stanton (Alien). When it comes to thrilling entertainment, Red Dawn wins the war with a vengeance!

Stream Red Dawn in Digital HD/4K from the AppleTV store.

Listen to the Red Dawn soundtrack on Apple Music. 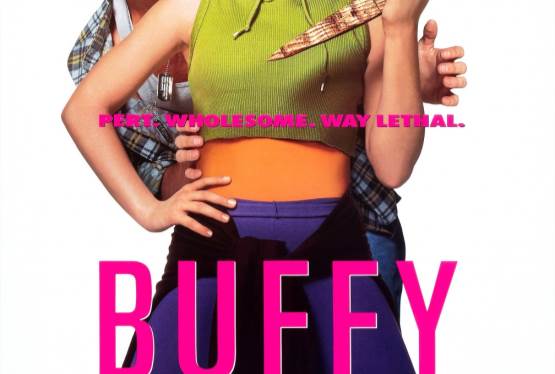